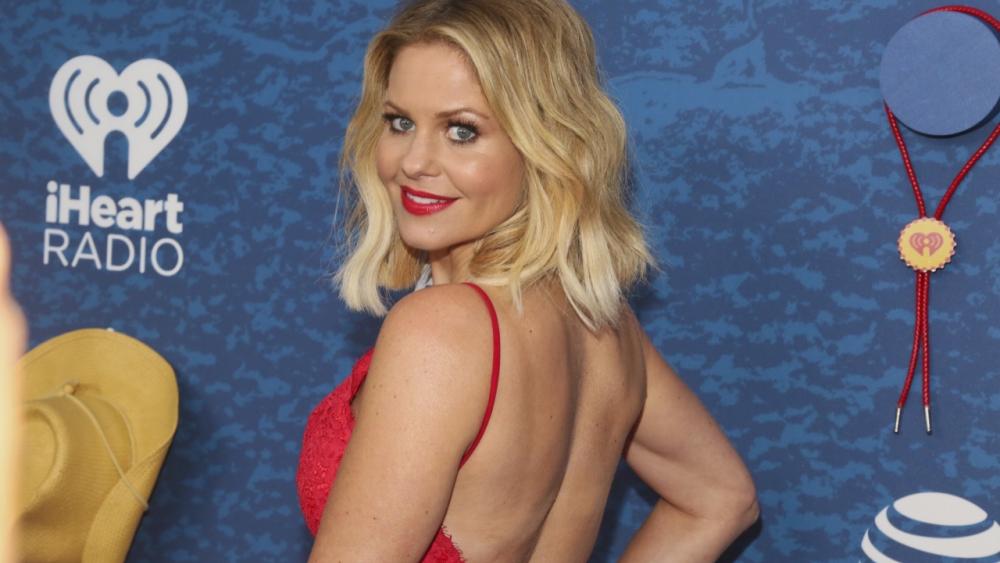 Hallmark movie star Candace Cameron Bure — known for her role in the 90s sitcom “Full House” — is raising her voice not against vaccination, but against mandates.

“This is not about what I am against,” Bure wrote in the caption of the post. “This is what I am for. Read and understand the distinction. This mama is holding the line and standing up for freedom.”

“This should not separate us,” the actor added. “We can have different opinions and still respect and love one another. Be bigger than that!”

While Bure certainly faced criticism for her stance, she was also met with support.

Celebrity hairstylist Paul Norton replied, “I love this! A very necessary distinction! Way to use your voice!”

The entertainer’s post comes several weeks after President Joe Biden mandated all private-sector employers with 100 or more staffers require all their workers to get inoculated against the virus.

Other well-known figures have taken issue with vaccine mandates.

In addition to NBA players speaking out against the requirement, ESPN host Sage Steele spoke out against her employer, The Walt Disney Company, for mandating staffers’ vaccination against COVID-19. Although she apologized for her comments, Steele initially referred to the requirement as “sick” and “scary,” admitting she only took the shots because declining to do so would have jeopardized her job.

Steele, who has tested positive for COVID-19, has been taken off the air.

'I Live by Faith in Everything': Actress Candace Cameron Bure on Her Faith in Hollywood 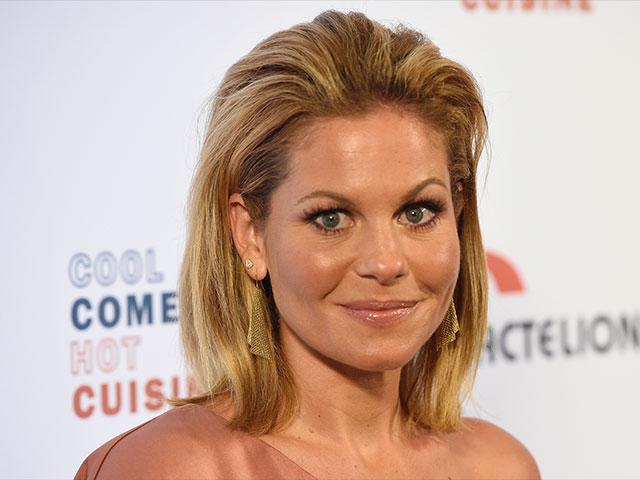 'Heaviness on My Heart': Candace Cameron Bure Explains Why It Feels 'Weird' to Promote New Movie 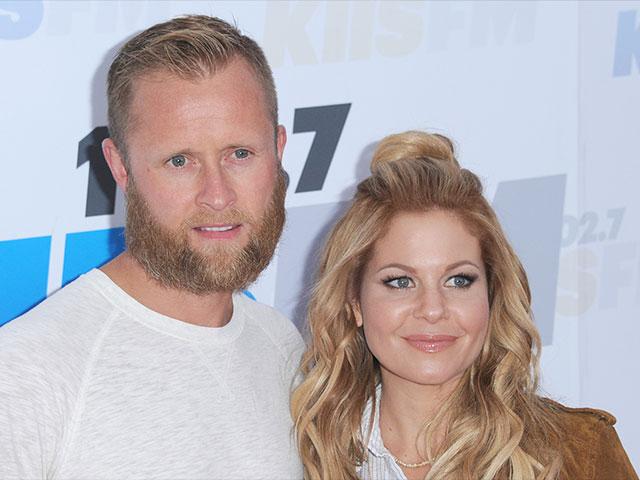