Anne Wilson's 'My Jesus' Shoots to Top of Billboard Christian Music Chart: 'A Whirlwind of Emotions' 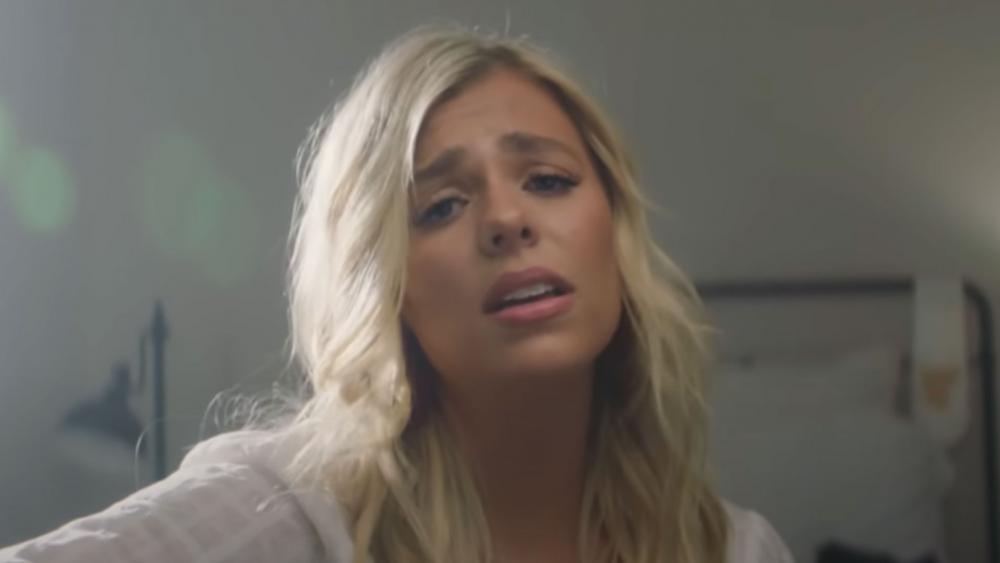 Singer Anne Wilson has become a household name since releasing her debut single, "My Jesus," this summer, which recently hit No. 1 on the Billboard chart for Christian music.

"I've been blown away by how God has been using My Jesus to impact so many lives," Wilson told Billboard. "I'm so honored that He chose me to be His vessel for this specific time and season. My favorite part so far has been seeing people sing My Jesus at shows to the top of their lungs and hearing stories of how they've been impacted by the song. I would've never dreamed that God would use this song in such a mighty way."

The Lexington, Kentucky native grew up playing music, mainly the piano, then sang in front of an audience for the first time when she was 15. Sadly, that performance was during her brother's funeral who was killed in a car accident at the age of 23.

On that somber day, Wilson sang "What a Beautiful Name," a popular Hillsong Worship anthem. She later recorded a video of the song with some friends and posted it on YouTube.

"This song is dedicated to the loving memory of my beloved big brother, Jacob," Wilson wrote in the video's caption. "Thank you Jacob for always encouraging us to praise God, work hard, and always be kind. We love and miss you more each and every day."

That YouTube video attracted the attention of a producer in Nashville which eventually led to Wilson working with Capitol Christian Music, according to Religion News.

"The unprecedented success of My Jesus is just the beginning, and we cannot wait to see what is to come for Anne," said Capital Christian Music co-presidents Brad O'Donnell and Hudson Plachy in a statement.

Over the past few years, Wilson has worked to strengthen her singing and writing skills.

Even though she was shocked by the success of My Jesus, Wilson said it's been a blessing to see the song resonate with so many people.

"It's been a whirlwind of emotions," she told Religion News. "Just thankfulness and gratefulness, watching God take my story, which was something so broken, and turning it into something so beautiful."

Wilson is currently on tour with Big Daddy Weave and working on new songs for her upcoming album due out next year.