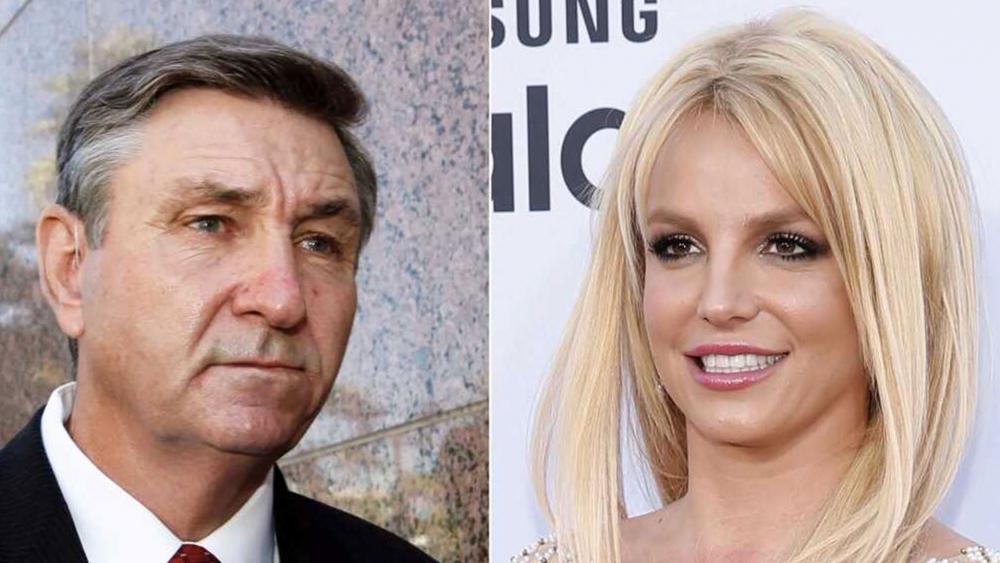 After nearly a decade and a half, pop star Britney Spears’ father has filed to end his daughter’s conservatorship, which gave him unilateral control over the 39-year-old entertainer’s purse strings.

Jamie Spears filed the requisite paperwork in the Los Angeles Superior Court on Tuesday, according to The Hollywood Reporter.

“As Mr. Spears has said again and again, all he wants is what is best for his daughter,” the legal document states. “If Ms. Spears wants to terminate the conservatorship and believes that she can handle her own life, Mr. Spears believes that she should get that chance.”

Before it can move forward, though, Judge Brenda Penny, who oversees the case, will have to sign off on ending the 13-year conservatorship.

David Glass, a certified family law attorney not associated with the Spears matter, told Fox News that, given Jamie Spears is asking for “the entire conservatorship to be vacated,” it will put pressure on co-conservator Jodi Montgomery “to either explain how Britney is still mentally ill or go along” with ending the conservatorship entirely.

Montgomery stated in early August she has concerns, according to TMZ, about Britney Spears’ “recent behavior and overall mental health.” At the time, Jamie Spears claimed the co-conservator frantically called him on July 9 to say Britney Spears was “spiraling out of control.”

Jamie Spears’ filing Tuesday comes weeks ahead of a Sept. 29 hearing over a petition submitted by Britney Spears’ attorney to have the pop star’s father removed from the conservatorship. The singer’s dad, it should be noted, signaled in an Aug. 12 filing that he planned to step down as conservator over his daughter’s finances, although he offered no timeline on when his authority would lapse.

Britney Spears has sought to be freed from the conservatorship several times.

It was established in 2008, when the “Gimme More” singer began struggling very publicly with issues of mental health, likely made worse by an over-the-top media constantly documenting and critiquing her every move.

In mid-June, Britney Spears delivered a passionate speech in court begging to be released from the conservatorship, which has garnered a lot of press attention and has sparked the “Free Britney” movement made up of fans eager to see the entertainer regain full autonomy over her life’s decisions.

“I just want my life back,” Britney Spears said June 23. “And it’s been 13 years, and it’s enough. It’s been a long time since I’ve owned my money. And it’s my wish and my dream for all of this to end without being tested.

During her speech, Britney Spears also made clear her desire to make her own decisions regarding her medical and therapeutic care, stating at the time she has been compelled, as part of the conservatorship, to take certain medications as well as use an intrauterine device for birth control against her desires.

Jamie Spears, for his part, called for a court investigation into those claims, noting such decisions were not in his purview, given he had stepped down as conservator over his daughter’s person — a position now held by Montgomery.

The filing this week notes that Britney Spears was not aware she could file her own petition to end the conservatorship, which she has not yet done. It does state, however, that Penny’s decision to allow “Oops!… I Did It Again” singer to hire her own lawyer, Mathew Rosengart, shows the court trusts Britney Spears with making big decisions, adding that evidence to date has “demonstrated a level of independence” on the entertainer’s part.

In an Instagram post published this week, Britney Spears thanked fellow pop star Iggy Azalea for her support, writing, “God bless you and thank you for all your kind words.”

Azalea broke a non-disclosure agreement earlier this year, when she condemned the allegedly restrictive rules placed on Britney Spears as part of the conservatorship.

The two entertainers collaborated in 2015 for the song “Pretty Girls.”

“It’s basic human decency to, at the very least, remove a person Britney has identified as abusive from her life,” the Australian rapper wrote in July. “This should be illegal. During the time we worked together in 2015, I personally witnessed the same behavior Britney detailed in regards to her father last week and I just want to back her up [and] tell the world that: she is not exaggerating or lying.”