Norm MacDonald Dies at 61: Why He Once Said, 'I Don't Think the Bible Jokes Are Brave at All' 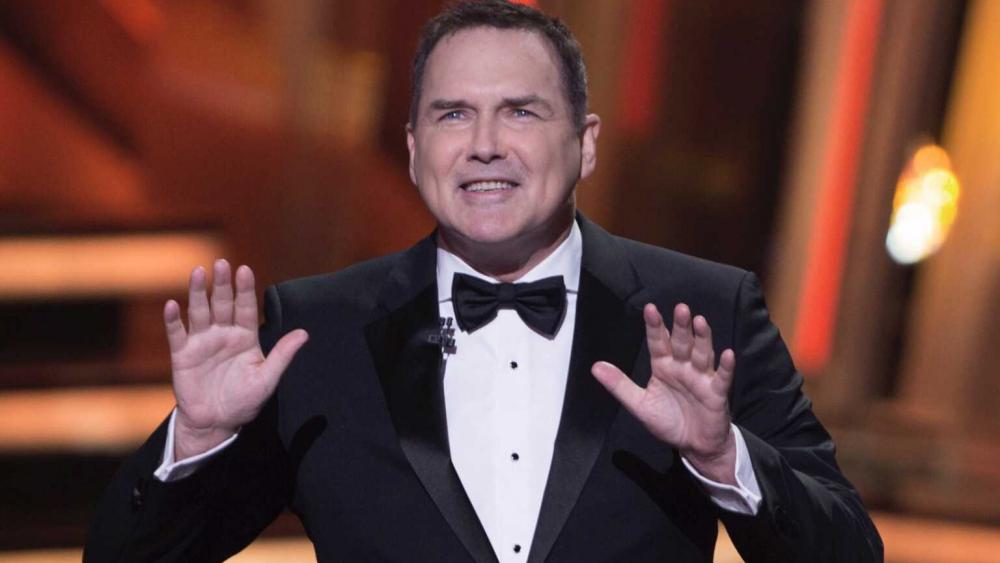 Famous comedian Norm Macdonald, who described himself as a Christian, passed away unexpectedly Tuesday after a nine-year battle with cancer.

Lori Jo Hoekstra, a friend of the 61-year-old celebrity, said the comedian “had been fighting cancer for nearly a decade but was determined to keep his struggle away from his family, friends, and fans,” according to the New York Post.

“He was most proud of his comedy,” she said. “He never wanted the diagnosis to affect the way the audience or any of his loved ones saw him. Norm was a pure comic. He once wrote that ‘a joke should catch someone by surprise, it should never pander.’ He certainly never pandered. Norm will be missed terribly.”

DAILY NEWS. CHRISTIAN VIEWS. LISTEN AND SUBSCRIBE TO OUR PODCAST!

In addition to his famous role as anchor of the “Weekend Update” on “SNL,” Macdonald wrote for the erstwhile comedy “Roseanne” and appeared on “The Drew Carey Show.” He also brought his signature brand of comedy to multiple movies.

Macdonald made headlines a few years ago when he drew the ire of leftists on social media for tweeting about Christianity. In a tweet he later deleted, Macdonald wrote, “The Enlightenment turned us away from truth and toward a darkling weakening horizon, sad and gray to see. The afterglow of Christianity is near gone now, and a Stygian silence lurks in wait.”

The comedian’s tweet, posted in 2018, was a reference to the 18th-century cultural shift away from the imitation and depiction of the sacred to a focus on self-indulgence and decadence. From then, people began favoring secular reasoning and science above spirituality.

That was not the only time Macdonald had taken up for Christianity.

In 2015, when he served as a judge on NBC’s “Last Comic Standing,” Macdonald schooled a contestant for mocking Christianity during his routine.

Fellow judge Roseanne Barr told comedian Harrison Greenbaum his jokes about the Bible were “brave,” an assertion with which Macdonald staunchly disagreed.

“I don’t think the Bible jokes are brave at all,” he said at the time. “If you think you’re gonna take on an entire religion, you should maybe know what you’re talking about.”

He went on to tell Greenbaum that, if he’s going to reference the “Harry Potter” novels, he should know author J.K. Rowling once said the novels were inspired by Christianity.

Macdonald later told The Hollywood Reporter he didn’t care for Greenbaum’s “smugness” and didn’t think it was courageous to mock Christianity in this day and age. Instead, he argued, it would be “brave” to say, “Jesus Christ is our Lord and Savior.”

Two years before that, while talking with the late interviewer Larry King, Macdonald described himself as a Christian, quipping that he knew it wasn’t “a stylish thing to say.”

“I don’t have faith in science,” he continued. “Haven’t scientists always been wrong? Like, they used to think the sun went around the earth. … Back then, everybody at that time thought that guy was smart. Why at this time do we think the earth goes around the sun?”

In 2017, he tweeted this on Reformation Day, “Scripture. Faith. Grace. Christ, Glory of God. Smart man says nothing is a miracle. I say everything is.”

Scripture. Faith. Grace. Christ, Glory of God. Smart man says nothing is a miracle. I say everything is.

In a separate interview with King, however, Macdonald suggested he felt more at home in Judaism, telling the anchor he was “on a spiritual journey.”

“I believe there’s a God, but I’m unsure of His nature,” he said in the updated interview. “So I consult a rabbi often because they’re the people that know the Bible the best. … I’ve had more time with Judaism than with any other religion.”