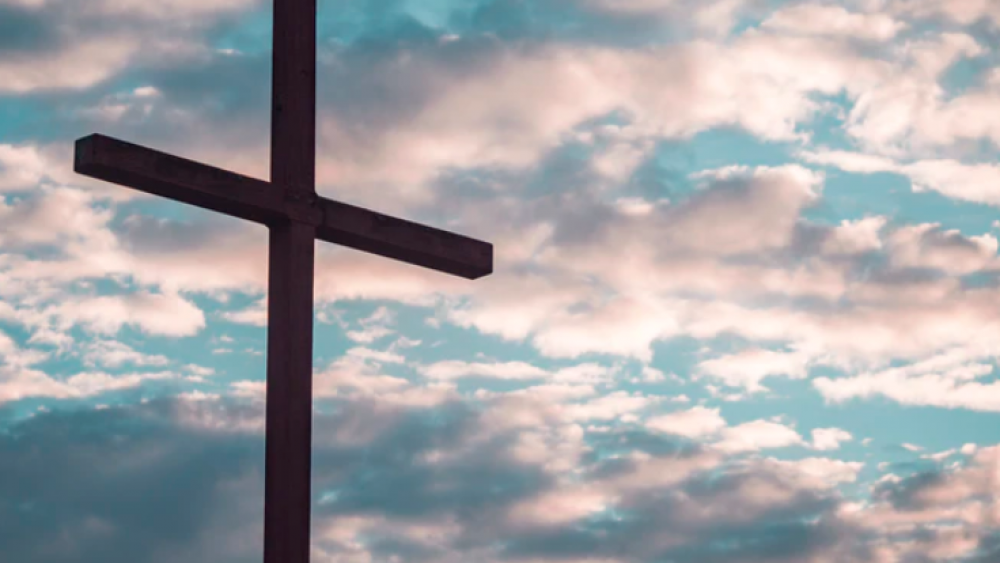 Elijah Stephens is releasing a very unique film on Sept. 14 that asks the question: "If Miracles are Real…Where is the Evidence?"

The documentary film titled Send Proof follows Stephens in his search for evidence surrounding miracles. When his former pastor leaves the faith, Stephens finds his own worldview falling apart, and embarks on a journey to find proof for the supernatural. Along the way, he encounters sharp atheists and skeptics but also finds others who claim to have evidence for miraculous healings.

Stephens always wrestled with the topic of miracles. He grew up in a Christian home and was taught to believe in God at a young age.

However, he was abused by his mother, who was also his Bible school teacher. The abuse would result in C-PTSD, and lingering questions about the nature of God.

When Stephens was a teenager, he saw his mother conned by faith healers, and rejected modern miracles as ruses to make money.

In 1999, he went to a Christian college and began experiencing doubts while studying philosophy. He reasoned that seeing miracles with his own eyes would erase his doubts. Having seen what he thought were miracles, he became an associate pastor. But then out of spiritual hunger, he went to the school at Bethel Church in Redding, California.

When he left his position at the church to attend school, his former senior pastor left the faith. The pastor said there was no God, and that the miracles Stephens saw were illusions. This sent him on a journey to look for miracle evidence. If miracles occur, they should leave behind evidence and that is where the idea for this film was born.

Send Proof seeks to bridge the gap between being intellectually honest and the divine healing that some Christians claim to have experienced. The documentary asks all of the difficult theological, scientific, and philosophical questions. Is there sufficient proof for an open-minded and deep-thinking person to be convinced that a miracle has occurred?  Stephens, who stars in the film, worked closely with the Global Medical Research Institute to research several miracle cases.

The documentary also reveals some interesting statistics about Americans' beliefs in the miraculous.

"Nearly eight in ten adults (79%), including large majorities of most religious traditions, believe that miracles still occur today as in ancient times," according to the film.

Even doctors are not typically overall skeptics.

"A 2004 national survey of 1,100 physicians of all religions found that 74 percent of doctors believed that miracles have occurred in the past, and 73 percent believed they can occur today," the documentary reports. This statistic shows that education has little impact on the belief in miracles.

What might be one of the most interesting statistics is that about one out of every three Americans believe they have seen a miracle.

"A third of all Americans (34%) say they have experienced or witnessed a divine healing of an illness or injury," according to the film.

Stephens didn't just interview today's faith healers. But as a researcher and philosopher, he wanted to hear both sides and why people DIDN'T believe in the miraculous. The resulting project creates just the right tension to approach the subject in a way that no other film has ever done before.

One of the most notable interviews is when Stephens candidly asks James Randi why he doesn't believe in miracles. Randi has been a lifelong, skeptic researcher and was the one to expose Peter Popoff, a popular 70's TV evangelist and faith healer who used an earpiece with his wife to lead people into a counterfeit healing experience.

Randi helps Stephens and the audience understand the skeptic viewpoint along with many other leading voices in atheism and skepticism.

When we asked Stephens why he made the documentary, he replied, "I wanted to make a movie that honestly represented my journey to search for the evidence for miracles. My goal was to have a great story and to avoid making a cheesy Christian movie that feels like propaganda. I also wanted it to be artsy and visually stunning. When I started Send Proof, I made myself a promise that I would follow the truth where it led no matter the consequences. I also decided to make a film that had high art value, because I think that good art is a form of worship."

The movie will be released on Sept. 14. You can find out more information about Send Proof at https://www.sendproof.com/.