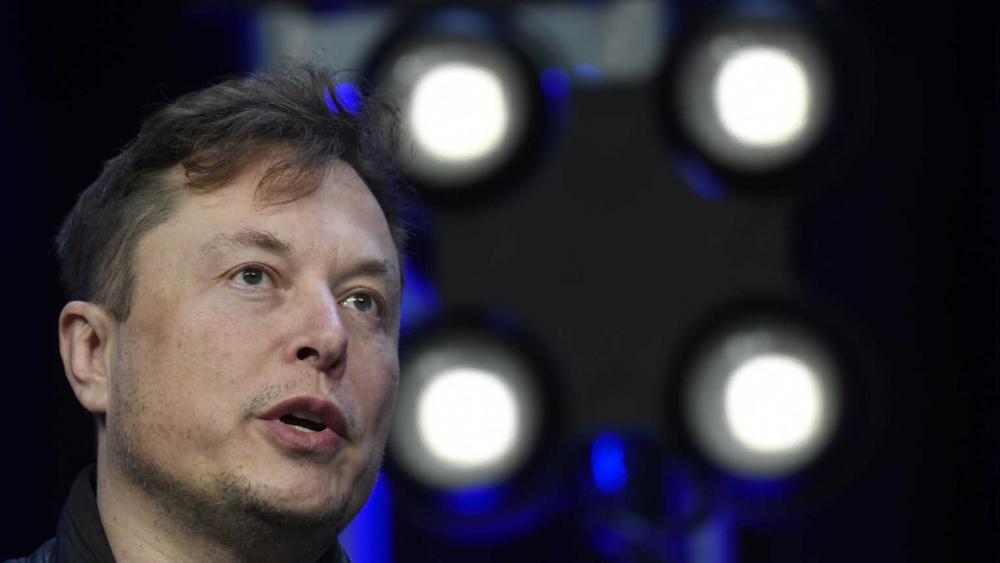 News of the entrepreneur’s financial grab comes just days after he took to Twitter to question the left-leaning platform’s approach to free speech, even asking if he needed to create a new social media site himself.

Is a new platform needed?

According to a filing from the U.S. Securities and Exchange Commission, Musk purchased a 9.2% stake in Twitter, Inc., meaning he now controls roughly 73.5 million shares in the company, making him the largest shareholder of the brand, Fox Business reported.

Twitter’s shares jumped more than 25% in the wake of the Monday morning news and individual stocks were priced at $49.81 each, according to the news outlet.

Among those who told Musk to purchase Twitter were Christina Pushaw, press secretary for Florida Gov. Ron DeSantis (R), and conservative radio host Buck Sexton, who wrote, “Save the country from these psycho Silicon Valley libs.”

Musk tweeted in response that he was giving “serious thought” to creating a new social media space:

Am giving serious thought to this

News of Musk’s purchase comes on the heels of Twitter’s decision to censor the accounts associated with the Christian satire website The Babylon Bee and faith-based news outlet The Christian Post.

Rather than remove the post themselves, staffers at Twitter are requiring The Bee to delete its post in order to regain control of its Twitter account. Dillon, though, has refused, telling Faithwire he will not “bend the knee” and delete a tweet jokingly calling Levine “The Babylon Bee’s Man of the Year.”

“To require us to go in there and delete the tweet and affirm that we engaged in hateful conduct — I mean, how can you expect us to do that?” asked Dillon. “They’re more than welcome to delete that tweet if they want to. It’s their platform. But why should we have to do it? They just want us to bend the knee.”

“The reason that The Christian Post is such a stickler for language, especially when reporting on the developments of transgender ideology, is because we value the truth,” he explained. “If we fail to maintain the integrity of what and how we report on these hot-button issues, we do a great disservice to our readers who count on us to communicate honestly.”