Recording Artist Katy Nichole Credits Jesus for Her Success: 'I Live Every Day Striving to be More Like Christ' 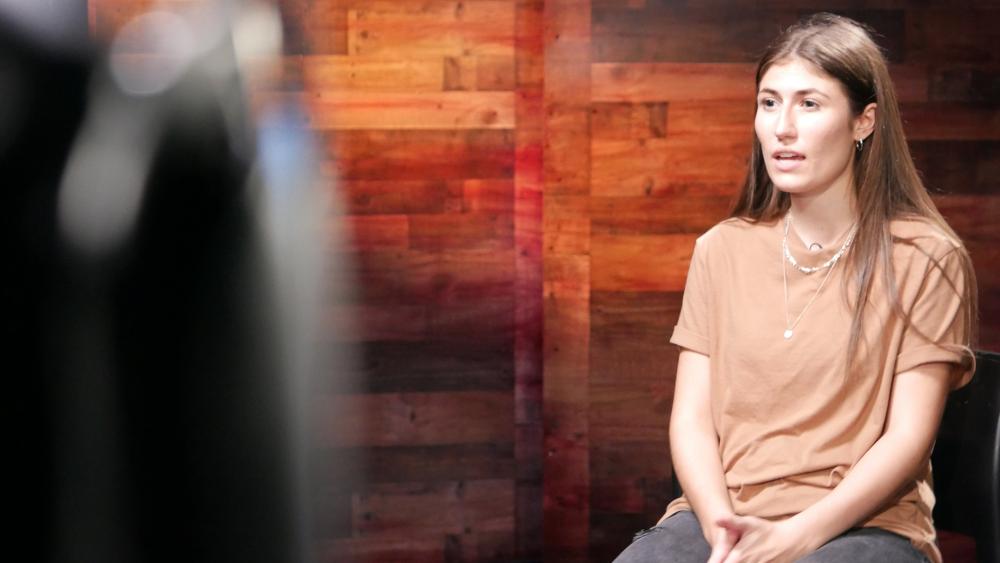 She said one of the major reasons the song was such a success was the social media platform TikTok.

"I was going to post just a clip of the bridge of the song.  And it was the 'I pray for your healing that circumstances would change' that whole part of the song. It's just a little clip of it, and I don't usually pray over my TikTok videos," Nichole told CBN News.

The singer went on to explain that the song's lyrics are deeply personal to her.

"These words. I knew they were powerful. Like in my own heart. I had no idea that I was going to have the impact that it did," Nichole said.

Recently In Jesus Name won "Worship Song of the Year" at the K-LOVE Fan Awards.

Recalling the win, she told CBN News, "I was in shock when I won the award for Worship Song of the Year.  And (it) also just kind of like took me back to when I was writing that song and how that experience of writing this song led to that moment and how God just orchestrates things so perfectly. "

Nichole was born with scoliosis, a curvature of the spine.

"You know, I was born with scoliosis, but it was actually not diagnosed until I was five," she explained. "I do remember it getting worse and kind of that fear of knowing it was getting worse. And I may need to have major surgery on my back. And then I had the back surgery in 2015, and it was definitely not exactly how we thought it was going to go. And I came out on the other side in a lot of pain."

"I was never bedridden. I was in a position to where I was stuck because I had so much pain and excruciating pain that frustrated me to a point where it became depression," Nichole recalled. "It literally felt like a smoke cloud had just consumed my life. I knew God was there. I knew he was in it with me. But I could not see him. That smoke cloud was so thick and it was so intense over my life that I was trapped and I felt like I was trapped in my own body. I felt I was trapped in my own skin. I felt like I was a person who was looking down on the shell of me. That depression had taken hold of my entire life and that pain had taken hold of my entire life."

She was in so much pain she wanted to give up.

"I reached for a bottle of pills sitting on my dresser. And I looked at it and I said, 'It would be that easy.' I knew what it could do to me and I went to my bathroom. That bottle of pills fell onto the floor and I just felt the Lord saying, 'I'm not done yet. You need to hold on," Nichole said. "I held on to those words for three long years. The pain that I felt was excruciating. But the hope, this little, teeny, tiny glimmer of hope was there. The whole time God was with me and I reached a place where there were no other options for me. I had gone to every single doctor."

"No one could figure out why I was in the pain that I was in. And my surgeon said, "Well, we can take out the metal rods and screws, but that's riskier than leaving them in your back." And that was terrifying. But at the same time, I said, 'Take it out. I don't know if I'm going to make it tomorrow.'

"I came out of the surgery and I'm telling you, there wasn't a single window in the ICU that I woke up in, but I saw the light again for the first time," Nichole noted. "That smoke cloud, it had parted and I knew Jesus was in that room. I knew that he had placed a purpose in my life. And I definitely do not mean making TikTok videos. I do not mean standing on the Grand Ole Opry stage. I mean that Jesus is within me and I live every day striving to be more like Christ."

Through it all, she says she will never stop striving to be more like Christ.

"I fear I fall short every single day that I live. But I will never stop striving. Never stop reaching towards that," Nichole said. "I mean, He would create me. He would love me. He would have so much mercy and grace for me. Who am I to put a limit on what he can do?" 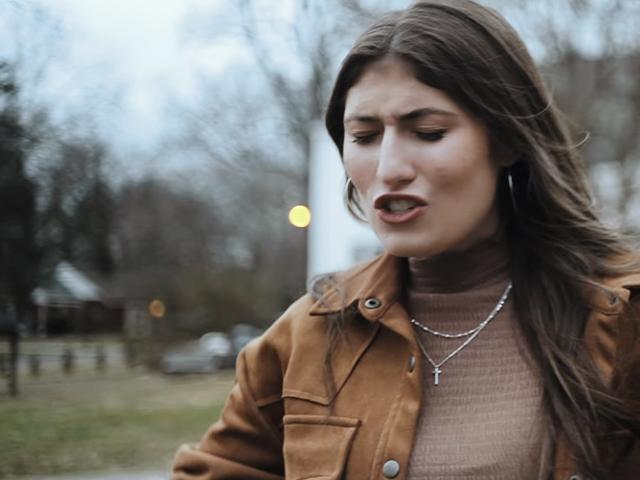