C.S. Lewis's 'The Horse and His Boy' Stage Production Coming to Museum of the Bible 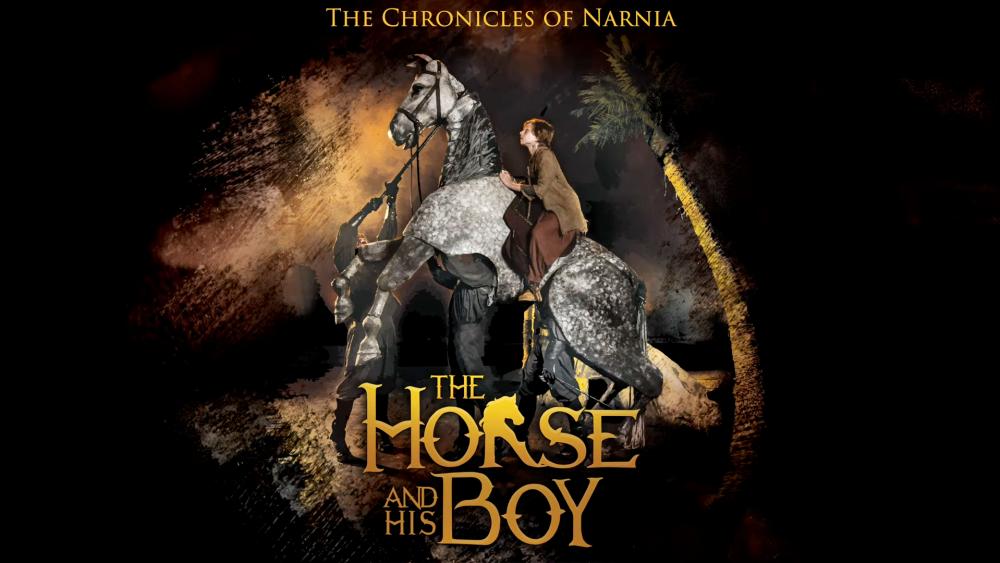 The Museum of the Bible will bring one of C.S. Lewis's beloved tales to the world stage in January.

The Horse and His Boy will open at the museum's World Stage Theater on January 20 in collaboration with Logos Theatre and the C.S. Lewis Company Limited.

The story is C.S. Lewis's fifth book in the Chronicles of Narnia series and takes place while the Pevensies – Peter, Susan, Edmund, and Lucy – were kings and queens of Narnia.

The book follows Shasta, a Narnian boy raised as the son of a fisherman in Calormen. After learning that his adoptive father will sell him into slavery to a wealthy Taarkaan, he confers with the Taarkaan's talking horse, Bree, captured from Narnia. The two decide to escape their cruel master and run away to the freedom that Narnia brings. Along their journey, they grow their faith in the lion Aslan who always appears in the nick of time.

"Narnia is coming to the World Stage Theater, and we could not be more excited," said Harry Hargrave, chief executive officer at the Museum of the Bible. "The Logos production does an incredible job of portraying Lewis's stories and providing a memorable experience for guests of all ages."

As CBN has reported, C.S. Lewis left his childhood Christian faith to spend years as a determined atheist. But after spending years as a "vigorous debunker of Christianity," Lewis finally realized that God does exist after all.

He then became one of history's most transformative defenders of the Christian faith.

Many recognize him for his hit books like Mere Christianity, The Screwtape Letters, and The Chronicles of Narnia.

To date, C. S. Lewis's books have sold well over 200 million copies and have been translated into more than 40 languages.

His public proclamations of faith have spanned decades and transformed lives.

"Not only does he explore things spiritually and emotionally, but he ties it together intellectually so that there's no bifurcation of the spiritual, the emotional," actor Max McLean told CBN's Faithwire of Lewis.

The Horse and The Boy is another opportunity for Lewis's fans to be moved by his work.

"In the midst of darkness and confusion in our country, C.S. Lewis' amazing allegory takes center stage to answer some of life's biggest questions," writes The Academy of Arts Logos Theatre on its website.

The stage play will feature epic puppetry, beautiful sets and costumes, and an inspiring story for all ages.

It will run more than 40 performances from January 20 through March 3. On opening weekend, audience members will have the opportunity to see memorabilia from the world premiere stage productions and films before the show starts, as well as pose for photos in costume with characters – all through a VIP experience.

"This is the only time we are offering this incredible VIP experience," explained Nicole Stratton, Artistic Director at the Academy of Arts Logos Theatre. "You will be able to see things like the white witch's dress and Caspian's horn and many other iconic pieces."

Tickets to C.S. Lewis's The Horse and His Boy are available here. 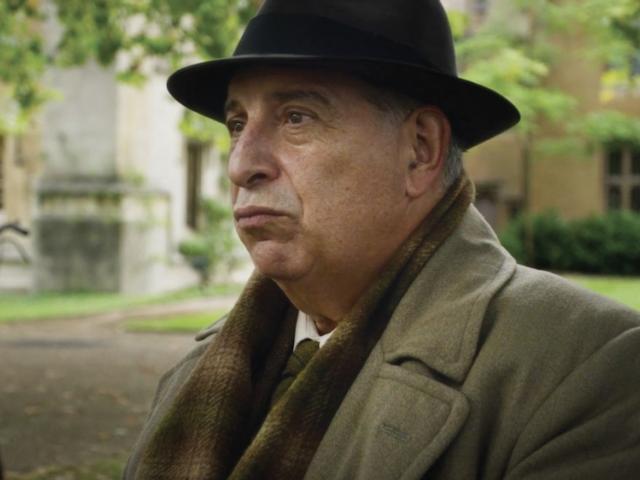 Ex-Atheist C.S. Lewis Was Once a 'Vigorous Debunker of Christianity.' Actor Reveals What Imploded That Worldview 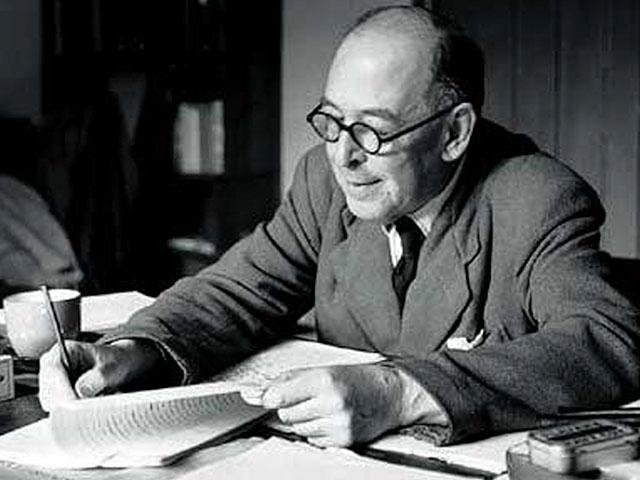