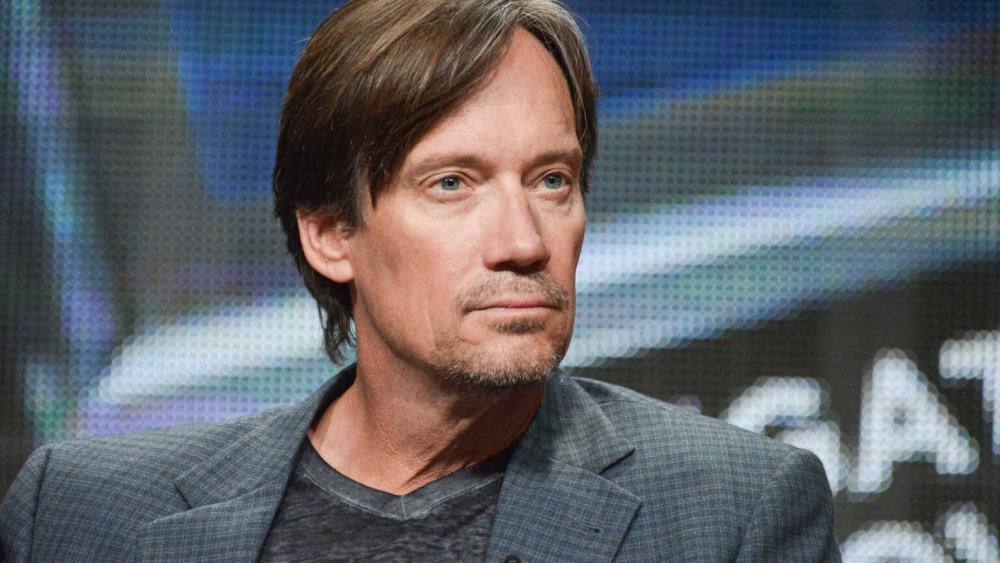 One of actor Kevin Sorbo’s latest projects is an animated video short exposing the violent nature of abortion. He recently told CBN’s Faithwire his decision to offer a voiceover for the project is rooted in his pro-life advocacy, and he lamented the current state of our culture.

Sorbo said he’s been vocal about abortion and Christian education, among other political sentiments, for the past decade.

“It’s a road I never thought it’d be going down,” the actor said. “It’s a door God opened to me that has been a blessing in more ways than one.”

When Laura Klassen and her pro-life organization Choice42 approached him and asked if he wanted to be involved, he was intrigued.

As CBN’s Faithwire reported earlier this month, “The Procedure” features a medical professional who quit his job after witnessing a graphic abortion procedure.

“They sent me [the man’s] story and I read his story and it made me cry reading what he had to be forced to witness, because he didn’t wanna be part of this,” Sorbo said. “He describes exactly what he saw with this baby trying to hide from this doctor with his forceps ripping off one arm, then a leg, then another arm … watching the baby just die and the heartbeat stopping.”

Sorbo said the short film, produced by LOOR, a soon-to-launch streaming service, is “incredibly powerful” and should be viewed by every human being.

“We need every single person in the world, pro-life or pro-choice, to see this,” Sorbo said. “To wake up to the horror of what we’ve done over the last 50 years.”

The actor held little back in his critique of how culture has handled the abortion discussion, expressing dismay at what he believes is indoctrination.

“It’s really unbelievable and pathetic that we have brainwashed three generations now to say that this is OK,” Sorbo said. “It’s murder and it makes me so incensed to think that people are so desensitized to the murder of another human being. It’s unbelievable what we’re doing.”

Sorbo said the violence in the short has a powerful impact and can open people’s eyes to the horrors of abortion. Watch his entire commentary here. 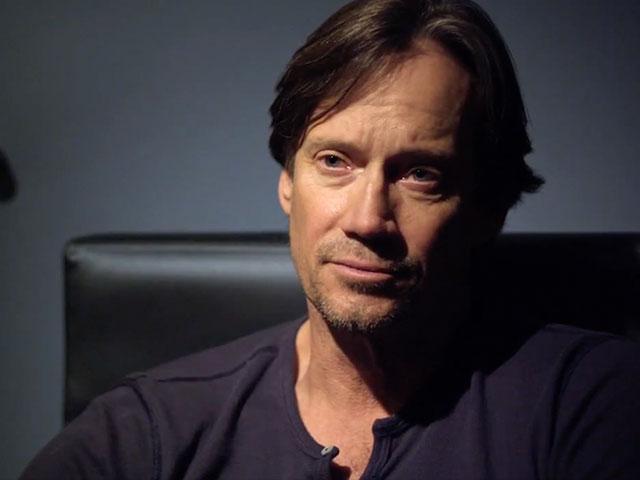 Faith and Forgiveness with Kevin Sorbo 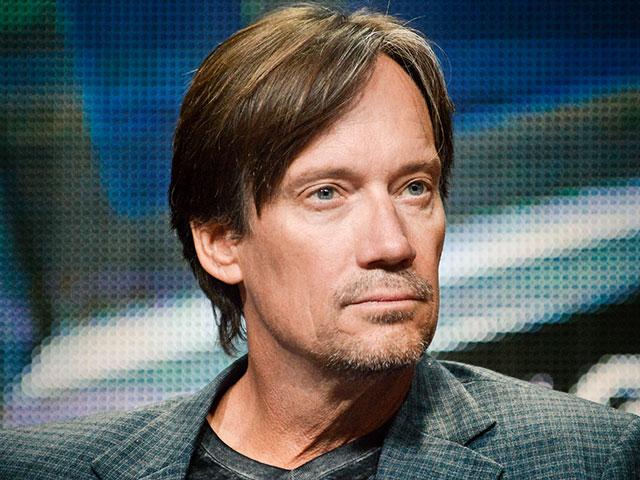 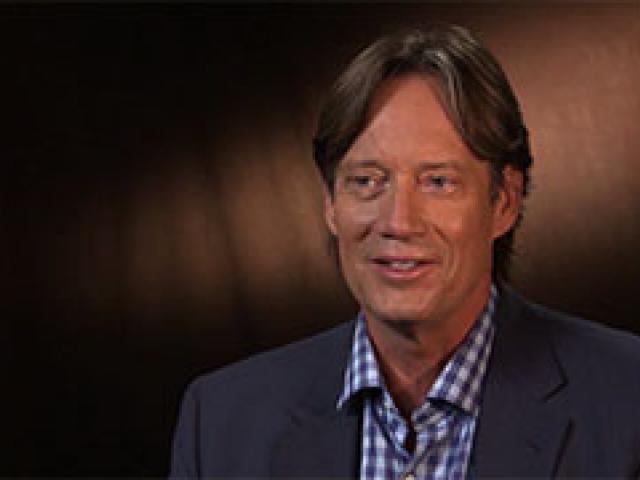