Super Bowl-Bound NFL Star and Wife: 'We Have Prayed for a Season to Glorify Our Savior Jesus Christ' 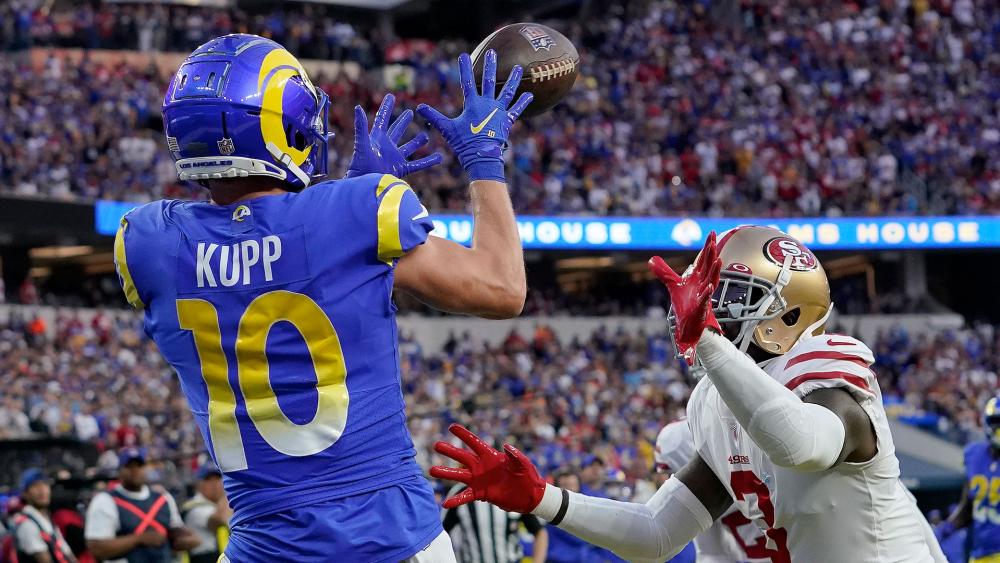 Anna Marie Kupp, the wife of Los Angeles Rams Wide Receiver Cooper Kupp, put their Christian faith front and center this week while posting an Instagram video of the couple embracing on the field after his big playoff win at SoFi Stadium.

"This moment. These moments!!! Thanking God for every one of them. We have prayed for a season to glorify our Savior Jesus Christ and you are doing just that my lovey @cooperkupp. SURREAL!!" Anna Marie wrote.

She describes herself in her Instagram bio as a "Child of the King. Football Wifey."

Before the postseason, Cooper became the fourth player in NFL history to earn the triple crown with 145 receptions, 1,947 receiving yards, and 16 receiving touchdowns, all of which led the league. Since then he's helped his team with crucial catches and touchdowns to win the playoff games that got them to the Super Bowl.

As CBN News reported, Cooper has said if it wasn't for Anna Marie, he probably wouldn't even be playing in the NFL.

The 28-year-old and his wife, who first met in high school, have relied on each other and their Christian faith since the start of his football career.

While they attended Eastern Washington University, Anna Marie worked at a restaurant to help pay for their college expenses. Cooper had simply become too tired from working his job to keep playing his best at football.

"I supported us monetarily through college," Anna Marie said. "I was working full time so that he didn't have to worry about that so that he could focus."

Cooper praised Anna for pushing him to work hard.

"Without a doubt, there's no doubt in my mind, not only would I not be here where I am today without her or accomplishing the things that I would be doing," Cooper admitted. "I really believe I may not be in this ... I may not be in the NFL if it wasn't for her and what she has inspired in me and pushed me to do."

He told CBN in 2019 that he is grateful for Anna's support and that God will always be his ultimate source of hope.

"At the very basic levels of my life - as a husband, as a father, as a football player, knowing how much of a failure I am at these things if it wasn't for my faith if it wasn't for knowing that Christ has told me who I am in His eyes and know that how far short I fall in all these things, that He's bridged every gap and that He's called me to even greater things," he stated.

Cooper and the Rams will play the Cincinnati Bengals in Super Bowl LVI at SoFi Stadium in Los Angeles, CA on Sunday, Feb. 13. 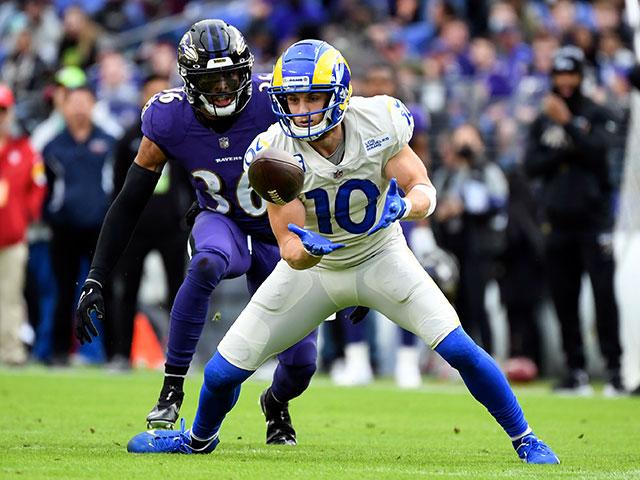 Rams Star Cooper Kupp Credits Wife for Football Success: 'I May Not Be in the NFL if It Wasn't for Her' 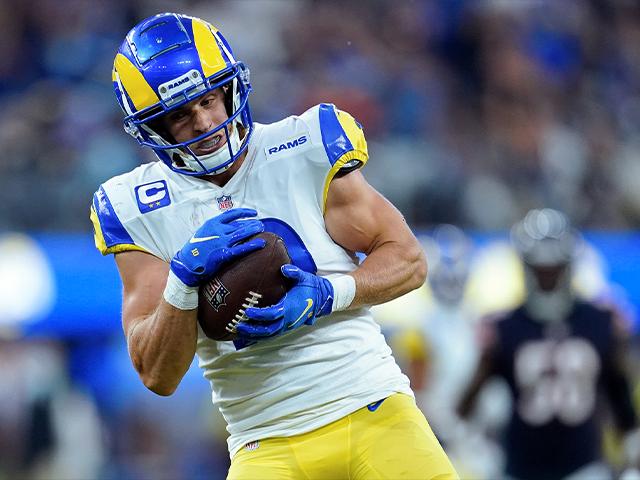