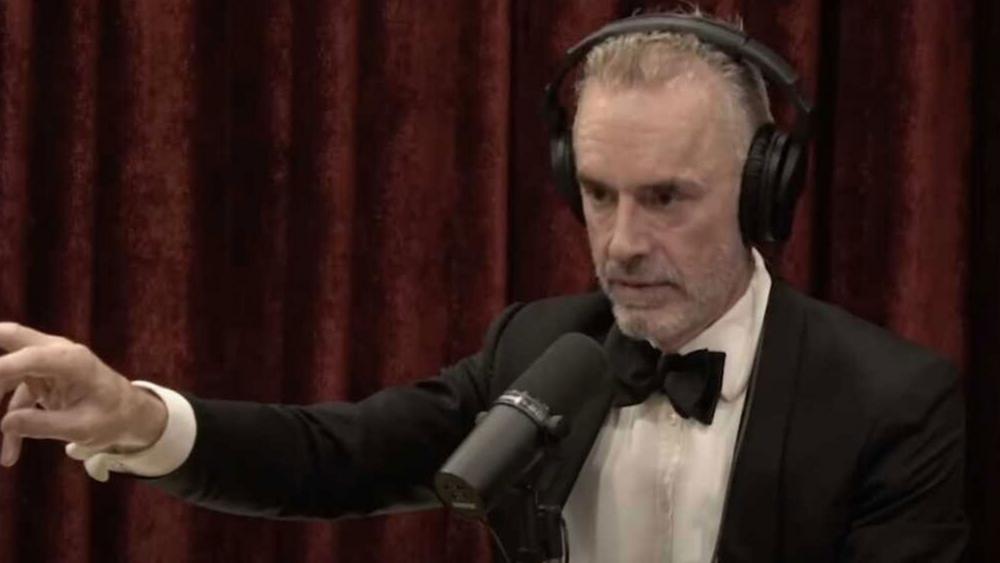 Famed psychologist Jordan Peterson spoke about the importance of the Bible as the centerpiece of ideas, noting it was essentially “the first book” and that it served as the basis on which other cultural knowledge was built.

“Now, in many ways, the first book was the Bible … for a while literally there was only one book,” Peterson told popular podcast host Joe Rogan. “Before it was the Bible, it was scrolls, writings on papyrus.”

The famous author and psychologist noted that most other books were, thus, birthed from the Bible, which he described as a robust collection of texts.

“All of those books in some sense emerged out of that underlying book,” Peterson said. “And that book itself … the Bible itself isn’t a book. It’s a library. It’s a collection of books.”

He argued that the Bible is a text “upon which other texts depend.” This essentially means that scripture occupies a special place in displaying, setting, and perpetuating truth.

“It isn’t that the Bible is true. It’s that the Bible is the precondition for the manifestation of truth, which makes it way more true than just true,” Peterson continued. “It’s a whole different kind of true. I think this is not only literally the case, factually. I think it can’t be any other way. It’s the only way we can solve the problem of perception.”

Watch Peterson’s comments about the Bible below:

Peterson also revealed he had recently visited The Museum of the Bible in Washington, D.C., and noted it was a “cool thing” to walk through and learn about the transformational book’s history.

As Faithwire previously reported, this isn’t the first time of late that Peterson has made headlines for spiritual reasons. He recently set YouTube on fire with a prayerful reflection that called on our ever-divisive culture to confront a key, reflective question: “Who is the enemy here?”

His daughter, Mikhaila Peterson, also revealed in October that she had come to faith during a “very sudden” conversion.

“I’m pretty new to this,” she said on the Oct. 1 episode of her podcast. “What I’ve been doing for the last like month or so is reading the Bible and praying. … And it’s been, like, the amount of peace I’ve had I haven’t had before. It’s completely absurd. I can’t believe it.”

It will be interesting to see what Peterson says next about faith, the Bible, and other related themes. 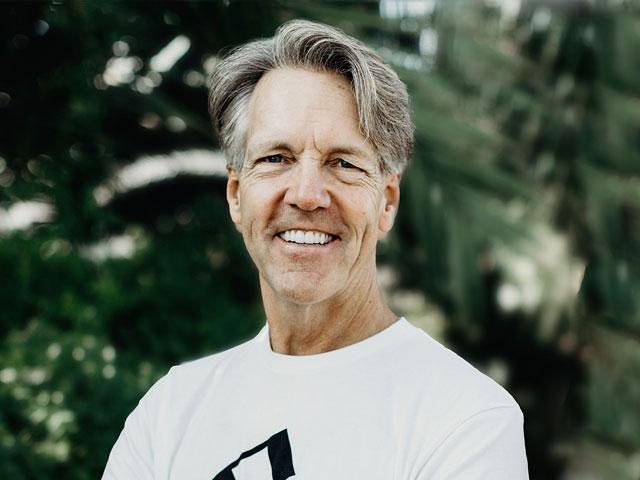 Escaping Subjectivity: Scripture as our Source of Truth 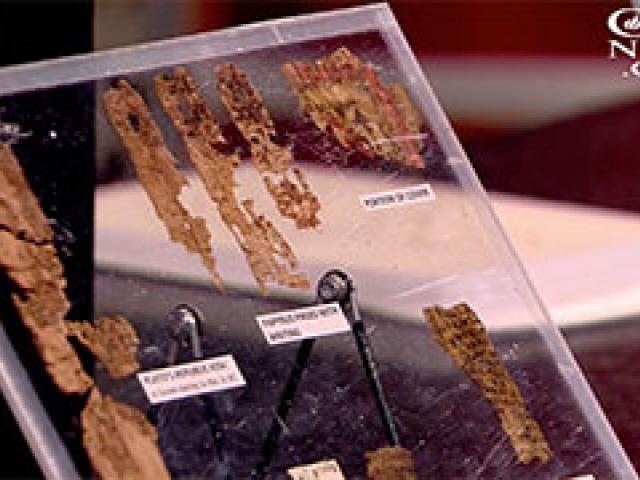