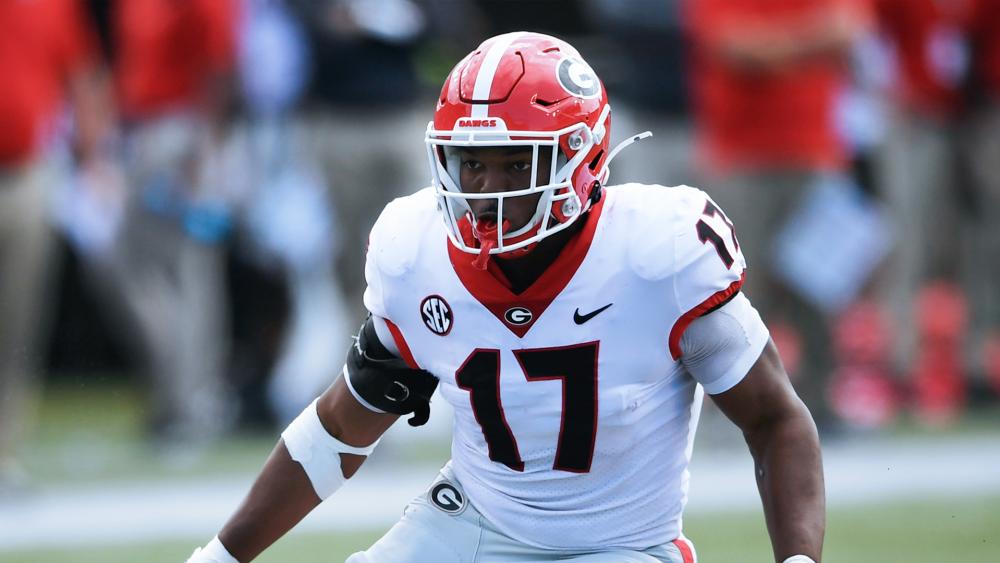 Georgia's top-ranked defense was widely credited with playing a pivotal role in the victory by slowing the Crimson Tide's high-powered offense, according to Sports Spectrum.

Even though Alabama's Heisman-winning quarterback Bryce Young threw for 369 yards and a touchdown, he was intercepted twice by the Bulldogs' defense. The second interception was returned 79 yards for a touchdown that sealed the win.

The Bulldogs' defense held the Tide to 399 total yards with only 30 rushing yards.

"It was the defense who kept us in this game," said Georgia QB Stetson Bennett in the postgame news conference. "While we were stumbling over our own feet the entire first half and then starting out in the second half. They won this game for us."

Georgia junior inside linebacker Nakobe Dean is the leader of the Bulldog defense.  A native of Horn Lake, Miss., he's one of the team's captains and was the winner of the 2021 Butkus Award, which is given to the nation's top linebacker, according to GeorgiaDogs.com.

Dean had four tackles Monday night. He leads the team with 68 tackles and six sacks during the regular season.

Sports Spectrum reports he's also a standout off the field. He's studying mechanical engineering, has a 4.0 GPA, serves as the play-caller for the defense, and is also a potential first-round NFL draft pick.

Throughout this college football career, Dean has thanked and praised God and has also taken his praise public through social media.

Dean's values were imparted by his mother Neketta who worked as the director of community affairs for the Tunica County sheriff's department for many years.  She brought her kids with her to almost every community service event.

"They were community service kids," she explained to ESPN.

The Georgia linebacker has continued serving others even while playing college football. The new NCAA name/image/likeness deals for endorsements have allowed him to give back to the Athens, Ga., community, but also to his hometown of Horn Lake.

"When NIL deals started rolling in, my priorities were having them still let me focus on football and whether there was a way to give through the deals," Dean told ESPN, which highlighted him sponsoring a bed at an Athens, Georgia, homeless shelter, and working with the Boys and Girls Club.

Dean's quote about giving back was also highlighted by the sports network in a tweet.

"Giving back has always been something near and dear to me," he said.

From providing food to the homeless, to street cleanups and more, Georgia LB Nakobe Dean, with the help of his mother, has made it a priority to give back to Athens and his hometown of Horn Lake, MS.

"Giving back has always been something near and dear to me."@sportsiren pic.twitter.com/YU4wwIM4rA

A few years ago when he was getting ready to leave Horn Lake, Dean was being considered as a top inside linebacker prospect by college programs across the country, which as you can imagine, resulted in a lot of scholarship offers.  Both he and his mother praised God at the time for having such an opportunity.

"We're constantly reminding each other every day that this is all just a blessing from God," Neketta told Dawg Nation in 2018. "We just want to walk through these good things that God has provided for us and we're not going to do it with any pride or boasting or those things. We take a humble approach and we are thankful to have any invites to go play anywhere."

He chose Georgia and the rest is now college football history.

Sports Spectrum reports after his team won its national semifinal matchup over Michigan to advance to the national title game, Dean was asked what it would be like for a boy from Horn Lake to play for a national championship.