Meet Actor Ray Romano's Brother: The Ex-NYPD Cop Who Embarked on an Investigation to Prove Jesus' Death and Resurrection 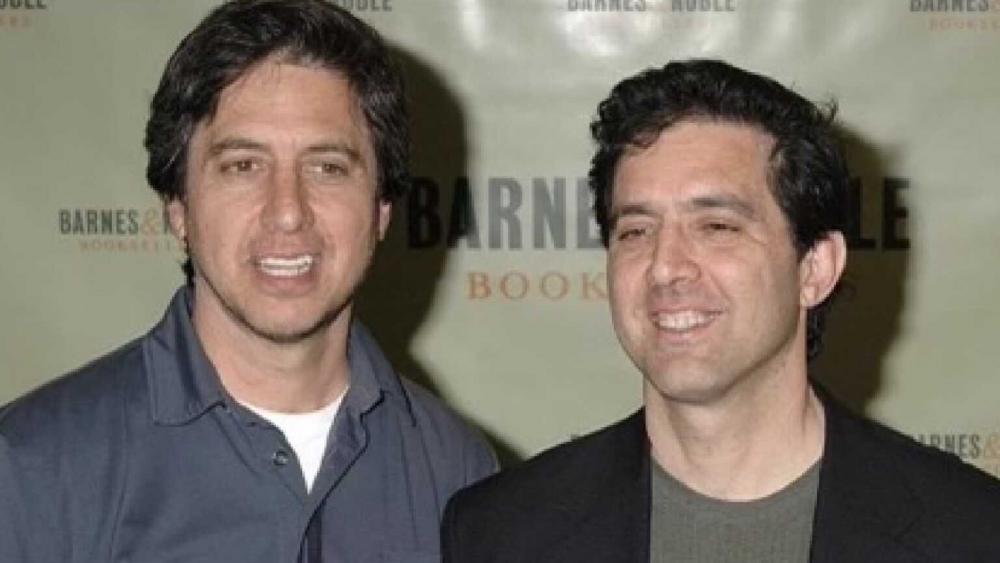 Actor Ray Romano has long entertained the masses through shows like “Everybody Loves Raymond” and “Parenthood,” but did you know his brother, Richard, is also a talented screenwriter?

Richard Romano, in many ways, took a divergent path from his famed brother. A 20-year veteran of the New York Police Department, Romano became a cop because he wanted to make a positive impact in society.

“I wanted to be a police officer and help people,” he said during an interview with Pure Flix.

And while Romano proudly served as a New York police officer, the harrowing experience taught him a lot along the way. There were some truly difficult lessons that deeply impacted him.

“I was kind of like a naive kid … when I got in there, I was in for a shock in the sense that just seeing the sometimes dark side of humanity and the sadness and the pain of people,” he said. “It was an adjustment for me.”

Eventually, Romano came to a place on his journey where he started to doubt his faith — a real-life story that serves as the basis of “The Investigator,” a movie he wrote about a veteran police detective who becomes a criminal justice teacher and baseball coach at a local high school before embarking on the “most important investigation of his life.”

Watch Romano discuss his faith crisis and the investigation he went on to prove Jesus’ existence:

It was Romano’s own, real-life spiritual conundrum that sparked his movie-making journey.

“I truly started doubting the existence of God,” he said. “[I wondered], ‘How can God be here when all these innocent people get hurt and whatever happens to them?’ … It was depressing for times and I struggled to keep my faith and sanity.”

These doubts led him to investigate for himself whether he could believe the Bible is God’s Word and whether there was sufficient evidence to prove Jesus’ life and existence.

“I need[ed] to see an unbiased investigation and unbiased source … [on] whether Jesus Christ lived,” he said.

Things came to a head for Romano when a student at a school where he was teaching asked about Jesus — and he simply couldn’t answer what he believed. That moment shook Romano to his core.

“I was so despondent and sad because I didn’t know the answer and I had my doubts,” he said, noting he suddenly felt a prompting from God. “I felt something, in that moment, with God saying to me, ‘I am real and you’re going to do an investigation on it and you’re doing to write a screenplay on it.'”

Romano had never written a screenplay and admitted that his first thought was, “I’m not Raymond.” He didn’t believe he’d be able to do it, but God’s push persisted. Romano forged on and wrote “The Investigator,” a movie now streaming for audiences to enjoy.

In addition to sharing details about his close relationship with his brother Ray, Romano revealed he was actually the person who inadvertently named “Everybody Loves Raymond.”

The brothers got a good laugh, but the quip stuck and became the inspiration for the name of one of the most popular sitcoms in history.

Watch for the rest of Romano’s story here.