CBN's Studio 5 Talks With Bonner Family About Rich History of Making Music, and Now Working with 'The Chosen' 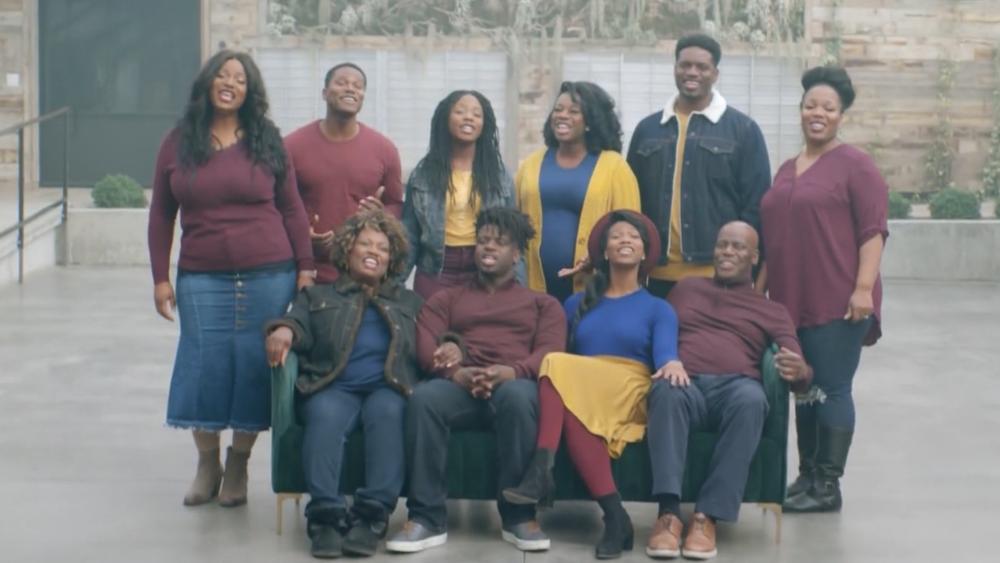 The Bonner family includes 10 members that are making beautiful music in the recording studio, on stage, and even for the big screen.

Harry and Debra Bonner were once Baptist missionaries but music has remained at the heart of their family, even taking some of the children to Broadway.

CBN's Studio 5 caught up with the Bonner's in Utah on the set of The Chosen.

When asked how singing as a family started, several of the children pointed to their parents. Harry noted that he developed a fondness for music while singing in the Archbishop boys choir.

"I had been teaching voice, so I taught all my kids voice and they've always been at all of our shows," Debra told CBN. "Me and Harry put shows on and put the kids in it."

One of the Bonner children noted that musical talent within their family has a long history. "Our great aunt and uncles had a gospel singing group in Cincinnati, Ohio. They helped trailblaze the way for gospel music."

Debra added, "In fact, she was one of the founders of gospel music with Thomas Dorsey."

As part of the film, Christmas with The Chosen: The Messengers, the Bonner family released a music video for the popular hymn, How Great Thou Art.

The video was filmed on a church-owned Jerusalem set in Goshen, Utah, where much of season 2 of The Chosen was filmed.

Harry told CBN it was a blessing to be a part of the popular series and its Christmas celebration.

"It's a bit of a reunion because we were privileged to be a part of that last year so it's getting to feel like a tradition and when we start a tradition, it goes big time," Harry proclaimed.

For more information on The Bonner Family, visit their website or social media platforms.