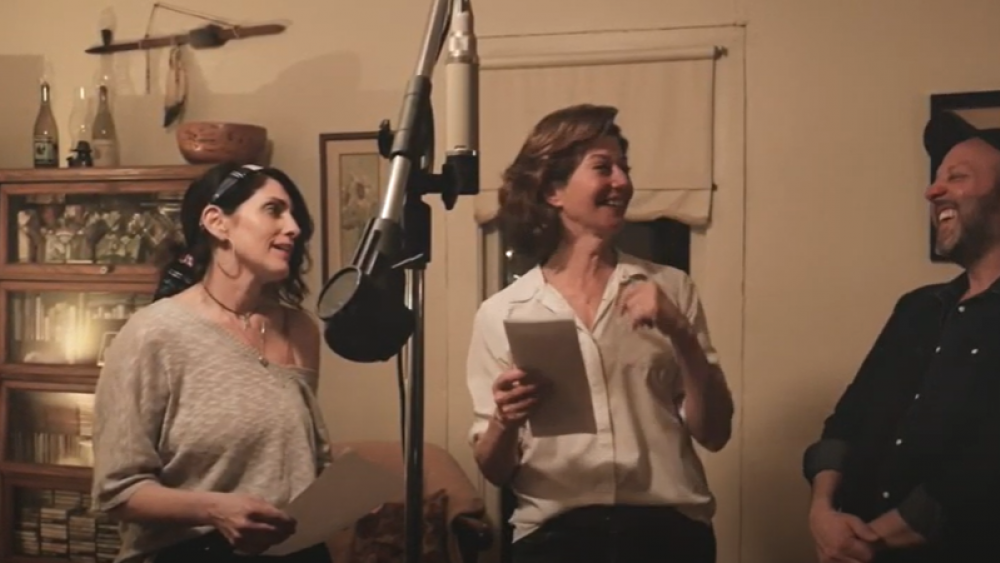 This year will mark the 25th anniversary since Christian music artist Rich Mullins tragically passed away in a car accident in Central Illinois.

Mullins, 41, was killed on Sept. 19, 1997, while on his way to a benefit concert. The stunning news of his death sent shockwaves through the Christian music industry and beyond.

Nearly a quarter of a century after he died, Mullins' life and music are still making an impact.

Friends and other artists united to create a tribute album titled, Bellsburg ... The Songs of Rich Mullins to honor the famed singer and songwriter. They launched a Kickstarter campaign earlier this year for the project, which ended on June 30.

The album, which will be distributed through Old Bear Records, includes performances by Andrew Peterson, Amy Grant, Ashley Cleveland, Jason Gray, Mitch McVicker, and over a dozen other artists.

"This 120-year-old farmhouse in Bellsburg was the perfect setting to make this album," shared Andrew Greer, executive producer of the tribute album. "We are celebrating Rich's life and legacy, and this is the space he lived … and very possibly wrote many songs. Recording with this community, in this special way, I believe gets us closer to the barefooted Rich."

"When I compare Rich Mullins to great American songwriters like Woody Guthrie, Bob Dylan, or Paul Simon, it's possible that this more simple folk, acoustic-style would be the lane that Rich would be in today, musically speaking," said Hoisington.

Mullins wrote numerous songs, but is perhaps best known for Awesome God and Sometimes by Step.

To mark the 20th anniversary of Mullin's death, Christian artists Mac Powell, Matt Maher, and Ellie Holcomb, gathered to record one of his never-released songs titled The Joy of Jesus, a simple blessing conferring on us the grace, love, and joy of Jesus.

Bellsburg … The Songs of Rich Mullins is scheduled for release on Sept. 16th. To find out more, click here. 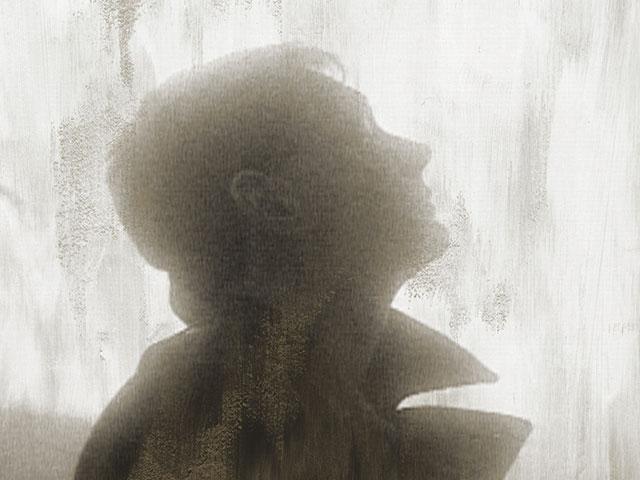