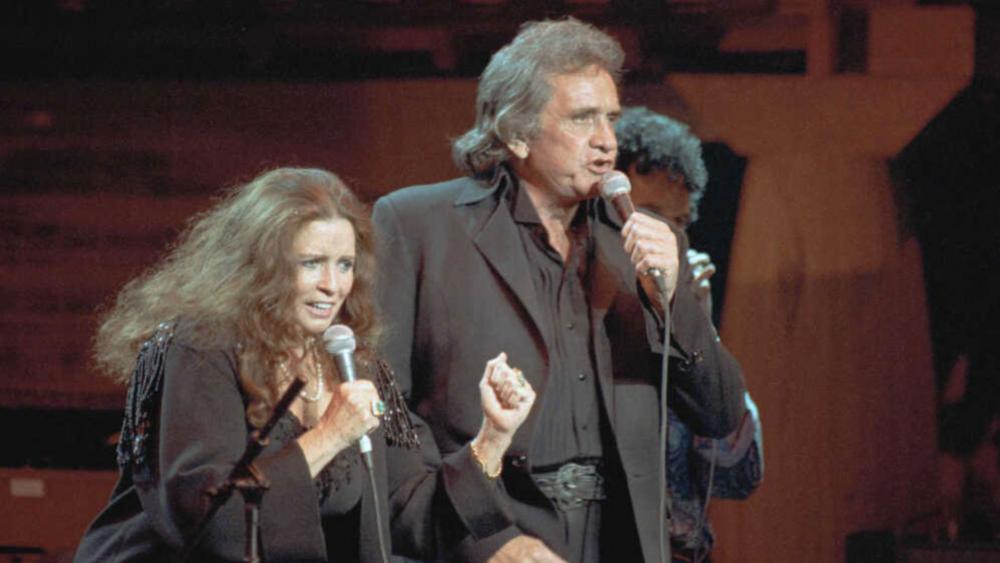 Johnny Cash has musically inspired fans and fellow performers alike, but the late singer has also left a spiritual legacy that lives on nearly 20 years after his death.

His son, John Carter Cash, is keeping the flame of his dad’s faith alive by compiling a new book titled “Walking the Line: 90 Devotions of Truth and Hope Based on the Faith of Johnny Cash.”

The text is a compilation of Johnny Cash’s past spiritual quotes and never-before-seen proclamations, with his son explaining how important God and the Bible were to his dad.

“My father’s faith was defining of who he was,” Cash told CBN’s Faithwire. “My dad fell short in many ways through his life, but he always went back to that faith. He always carried that with him no matter what, wherever he went. Everything that he did in his life, that was a foundation.”

Even when his dad erred, he said he would always “come back … full circle” on that faith, allowing it to carry him through the good and bad times.

Cash described his dad and late mom, June Carter Cash, as “down-to-Earth, regular people.” Despite being larger than life on stage, he said his father had a “great sense of humility” and a wonderful sense of humor.

In the end, Cash — who had a well-known friendship with the great evangelist Billy Graham — valued the things in life that truly matter.

“The things that he stood for are … essential aspects of love and respect for family and forgiveness,” Cash said, adding that he tries in his own life to live by his dad’s examples.

The loving son shared that his father faced struggles and hardships, particularly health problems, near the end of his life. Despite those battles, Cash always honored God.

“His faith was like unto Job,” Cash said. “He did not curse God. He realized that he was human, and his faith helped carry him.”

Cash said he leans on this example when he faces turmoil or hardships in his own life.

“I remember what my father stood for. I remember his face,” he said. “I remember the beauty that he carried at those times of hardship, and then it helps me find it within myself.”

As for why Carter chose to release “Walking the Line,” he said it’s all about helping inspire others with his dad’s faithful words.

“People tell me on a regular basis, ‘Without your dad, I would be lost. I would not be here. He saved me at times of trouble in my life,'” Cash said. “And so it’s appreciation for that.”

Cash said putting together “Walking the Line” in partnership with The John R. Cash Revocable Trust and DaySpring brought back fond memories.

“When I’ve looked at my father’s works when I’ve looked at his writings, I am brought back in contact with him because he had such a personality within his written word,” he said. “It’s almost as if I’m back in the room with him again … and I’m reminded of his voice.”

Learn more about “Walking the Line: 90 Devotions of Truth and Hope Based on the Faith of Johnny Cash.”