Stars of HGTV's 'Fixer to Fabulous' Reflect on Emotional, God-Orchestrated Adoption: 'The Lord Fought on Our Behalf' 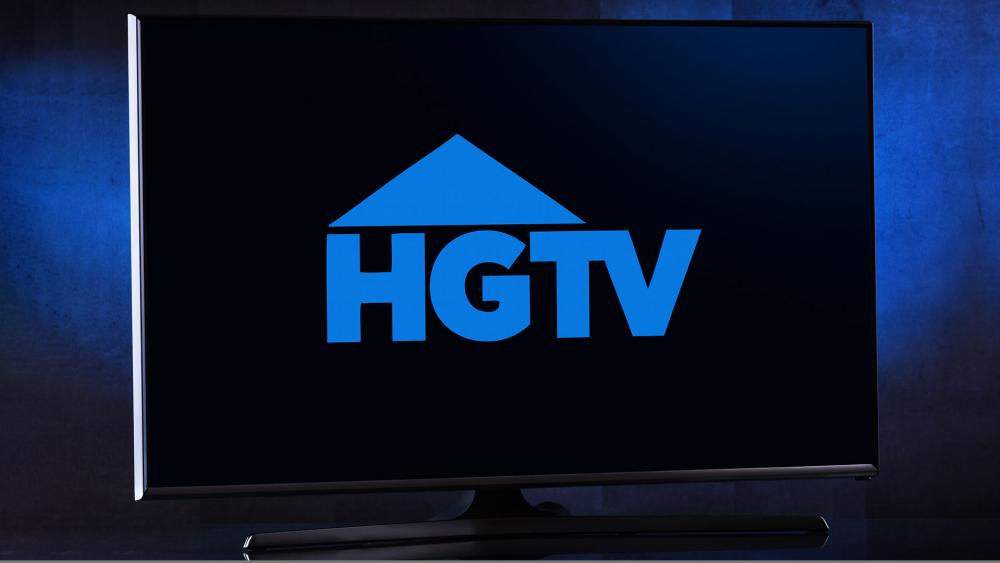 Jenny and Dave Marrs of the HGTV hit show Fixer to Fabulous are sharing their story about adopting daughter Sylvie as a way to tell others that God's timing is always perfect.

Jenny recently posted on Instagram that the couple is celebrating the eight-year anniversary of adopting Sylvie from the Democratic Republic of Congo.

"I post this photo every year on this day to remember. I never want to forget the way the Lord fought on our behalf," she wrote. "The things He has in store for Sylvie must certainly leave the enemy shaking in fear or else he wouldn't have worked so tirelessly to keep her from us. It's hard to believe eight years have passed since this day when our family was finally under the same roof."

During an interview with People in 2019, Jenny and Dave opened up about God leading them to adopt and the challenges they faced throughout that process.

"The emotion of it was really similar to the birth of our bio children — that first time holding them," Jenny shared. "I get emotional thinking about it, cause it was just really special."

She explained that their desire to adopt started after hearing about the challenges orphans face throughout the world.

"It felt a little overwhelming when we started to learn about the need and all the kids without a family, but you can only do what you can do," Jenny said. "We thought, 'we'll focus on one and see.' So even though it felt like 'This isn't really making much of a difference,' we know that we did. We made a difference for our child and our daughter."

On Nov. 12, 2012, Jenny and Dave decided Sylvie was going to be their daughter. Shortly after that, they found that she couldn't come home to Arkansas with them because the Congolese government shut down. This meant no adopted children could leave the country since exit letters had also been suspended.

"I remember exactly where I was when we found out. I'll never forget when we found out and we were waiting," Jenny recalled. "I was constantly refreshing my email, checking, waiting for the news that she was coming home. Then, we got that news and it was crushing, especially because we had left her a month before and we had no idea when she would come back."

Finally, on July 9, 2014, the Marrs' were told that Sylvie could come home. Sylvie's foster mom flew to Arkansas with her.

Watch the emotional reunion below:

The couple has a total of five children: 10-year-old twin boys, Ben and Nate; 8-year-old Sylvie; 6-year-old Charlotte; and their most recent is 2-year-old son, Luke.

The family also owns a blueberry farm in Bentonville which partners with Help One Now to help orphaned children in Zimbabwe.

"Our farm also supports work in Zimbabwe, which we got connected to through the Congo. We've seen the value of keeping first families together," Jenny told People.

"He is only, always good. Sometimes, we can't see past our current sight line but, just over the horizon, He has good, good things in store. Keep trusting," she wrote.