TV Host Was Given 18 Months to Live and Lost Hope. Then, He Clung to God and THIS Bible Verse 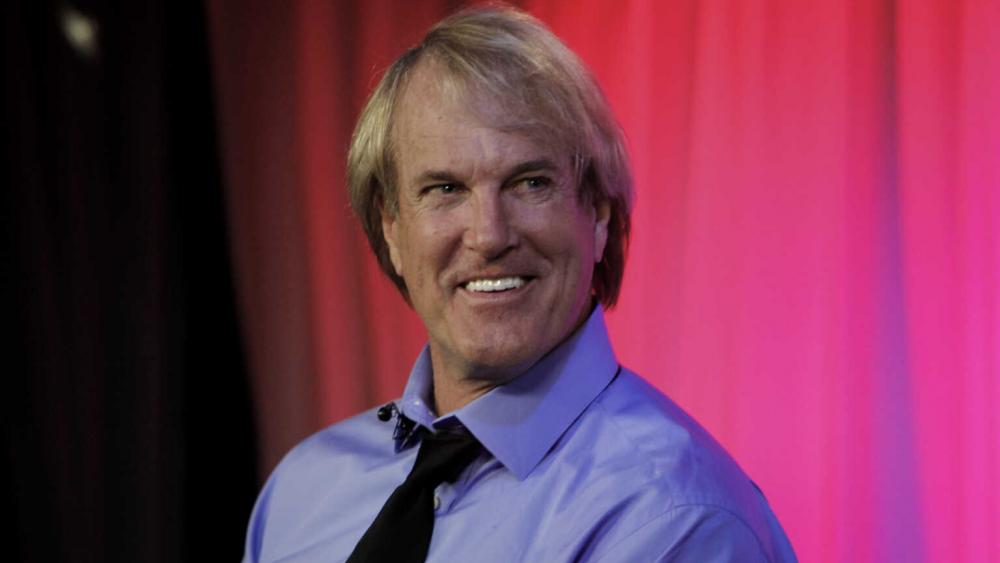 Famed musician and TV host John Tesh was depressed and had given up after doctors gave him 18 to 24 months to live. But perseverance and a deeper connection to faith transformed his perspective.

“I very quickly became a cancer patient, and so I started making plans for my demise,” Tesh told CBN’s Faithwire of the circumstances after his 2015 diagnosis. “It was 18 months to two years to live. It was a very aggressive form of prostate cancer.”

The Emmy Award-winning and GRAMMY-nominated performer, who was 63 at the time of his diagnosis, said he quickly became depressed and downtrodden. Doctors told Tesh to get his affairs in order, so he focused on figuring out insurance and turning his attention to protecting his family after his death.

The former “Entertainment Tonight” host said he started to give up on life during the ordeal.

“In the middle of it, I gave up,” he said. “I was drinking three or four highballs of scotch a night and chasing it with Vicodin.”

For Tesh, cancer had become his identity — a perspective he said many patients succumb to as they navigate their struggles. But his wife, Connie Sellecca, and a growing relationship with God helped change his mindset.

Tesh said he grew up in a Christian home but didn’t start reconnecting the dots to help his perspective shift until he heard a CD about divine healing.

He then realized how much God loves humans and wants wellness for us.

“God wants you well,” he said. “It’s the other guy down below who really would like to kill, steal, and destroy.”

This shift in philosophy helped Tesh move from a “why me” mentality to one of victory, healing, and remembering God wants the best for his life.

“The biggest change for me was … Romans 12:2, which is, ‘Be transformed by the renewing of your mind,'” Tesh said. “It’s a very simple sentence.”

Despite the simplicity of the message, Tesh said it helped alter his outlook. It also changed how he and his wife interacted with others. They didn’t allow anyone in their home to focus on the negatives surrounding his diagnosis or ask defeating questions.

“We changed what we listen to on the radio … what we watch on television,” Tesh said. “And just got focused on what led to healing and what led to purpose.”

He said he now — seven years after his terminal diagnosis — truly understands suffering and has gained perspective; he has also experienced healing.

“I don’t recommend this journey,” Tesh said. “I don’t believe God put this on me, but the motivation to see it through definitely was spiritual.”

Despite battling through more than one bout with cancer, Tesh is still performing and inspiring.

He launched Tesh TV, a platform where viewers can watch inspirational videos to help them navigate their journies. And he’s still performing music, with recent concerts at Feinstein’s in Los Angeles.

Find out more about Tesh here. 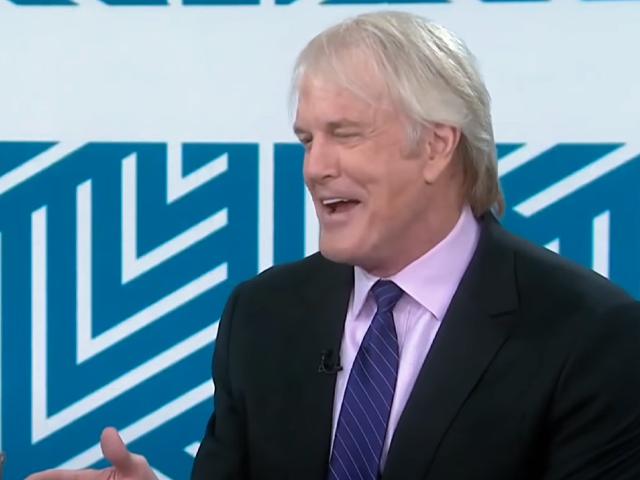 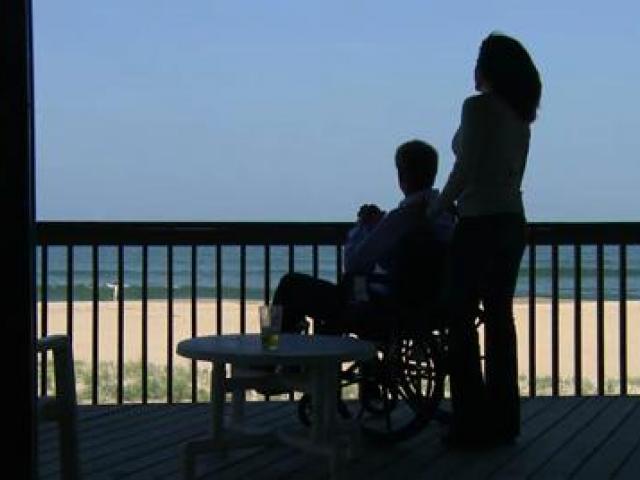 John Tesh: Focus on Your Future