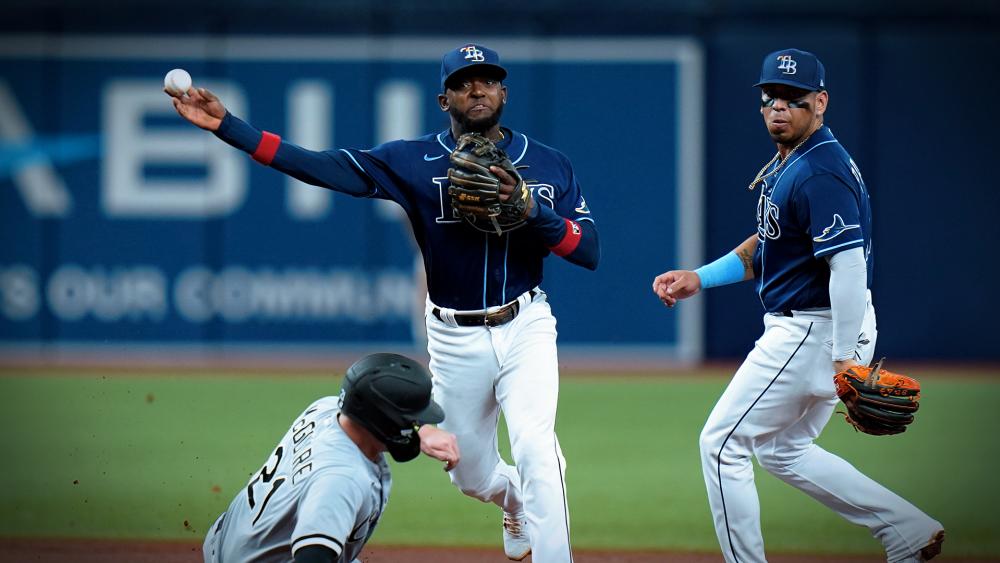 A number of Tampa Bay Rays players decided not to wear rainbow-colored logos on their uniforms as part of the team's annual LGBTQ "Pride Night" on Saturday.

The Rays officials wanted full participation from the team but gave all of the players a choice to "opt-in" and wear a rainbow-colored logo added to the "TB" on their ball caps and a sunburst on the right sleeve of their game jerseys.

According to the Tampa Bay Times, more than half the players appeared to participate.

But some players refused to wear the LGBTQ+ logos including pitchers Jason Adam, Jalen Beeks, Brooks Raley, Jeffrey Springs, and Ryan Thompson. The pitchers and other players who chose not to wear the "Pride Night" apparel wore their regular home game jerseys and hat.

Adam was chosen by team officials to speak for the players who opted out. He told The Times it was primarily a "faith-based" decision.

"A lot of it comes down to faith, to like a faith-based decision," the Rays pitcher said. "So it's a hard decision. Because ultimately we all said what we want is them to know that all are welcome and loved here. But when we put it on our bodies, I think a lot of guys decided that it's just a lifestyle that maybe — not that they look down on anybody or think differently — it's just that maybe we don't want to encourage it if we believe in Jesus, who's encouraged us to live a lifestyle that would abstain from that behavior, just like (Jesus) encourages me as a heterosexual male to abstain from sex outside of the confines of marriage. It's no different."

Adam also told the newspaper that he and the rest of the players love and care about these men and women.

"It's not judgmental. It's not looking down," he explained. "It's just what we believe the lifestyle he's encouraged us to live, for our good, not to withhold. But again, we love these men and women, we care about them, and we want them to feel safe and welcome here."

Earlier on Saturday, the Rays organization tweeted images of the rainbow-colored ballcap and the sunburst on the Rays' jerseys.

Today, we wear our #Pride on our sleeves pic.twitter.com/bcOLJNhx6Y

Tampa Bay Rays manager Kevin Cash addressed his players' decision after Sunday's game, saying he doesn't think it'll negatively impact the clubhouse because discussions among the players over the past few weeks were constructive and emphasized the value of differing perspectives.

"First and foremost, I think the organization has done a really good thing to have Pride Nights supporting our gay community to come out and have a nice night at the ballpark," Cash said. "Impressed that our players have had those conversions and we want to support our players that choose to wear or choose not to wear to the best of our capabilities."

One social media user labeled the Christian ballplayers as "homophobic" in a tweet.

The Twitter user wrote, "I don't normally tweet about baseball on here but im f-----g wheezing. it's pride night at tropicana field but the tampa bay rays made wearing the pride gear optional, so you can see which players on the field are homophobic."

But the responses from some of the users backed the players' decision.

"Omg someone has an opinion different than you," one user wrote.

A user argued placing the LGBTQ+ logo on a player's uniform was an empty gesture.

"What's the point of supporting a cause when it's mandatory? An empty gesture," the user wrote. "Do you see Christian, Muslims, or Jewish players wanting every player to sew a religious symbol on their hat? People need to get a life. Who cares if a religious person isn't into 'pride night.'"

Writing for Summit News, Paul Joseph Watson noted, "And so the precedent has been set – if you refuse to display loyalty to one of the regime's primary political front groups (the LGBT lobby), simply because you hold different beliefs, you're a bigoted homophobe subject to possible cancellation."

Members of the LGBTQ community took part in Saturday's pregame activities and mini LGBTQ flags were given out to fans. 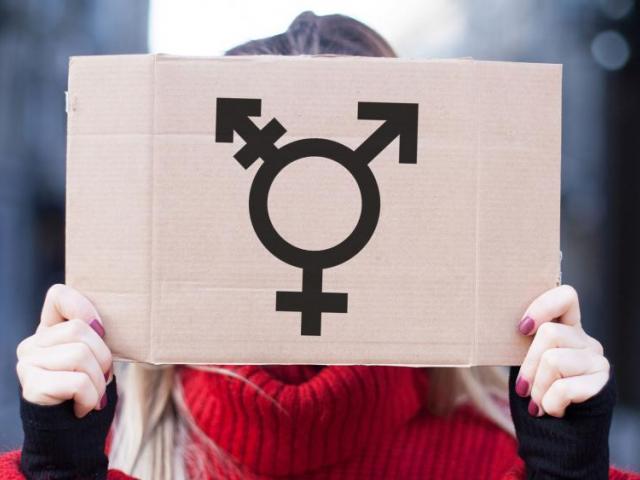 Biden Admin to Change Definition of Sex with New Title IX Rules Any Day - Will It Erase Women's Sports and Privacy? 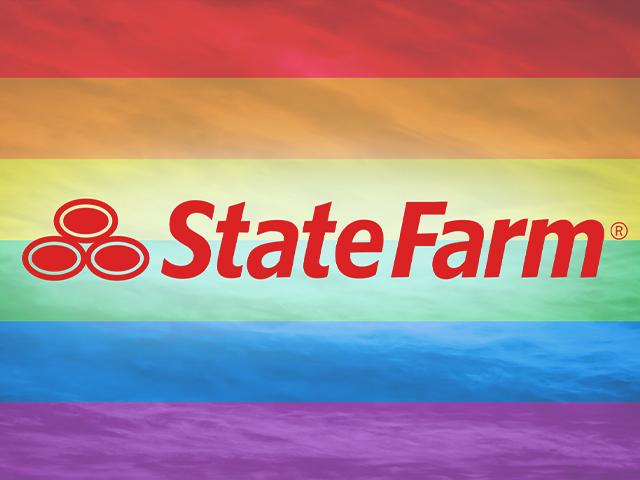 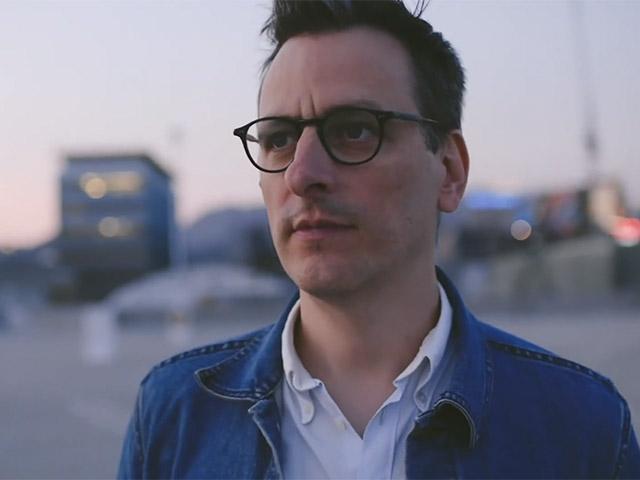 'Being Gay Was No Longer Who I Was': This Hollywood Designer Met Jesus Christ in a Supernatural Moment
CBN News Email Updates