What Ever Happened to the Actress Who Played Marty McFly's Girlfriend in 'Back to the Future'? 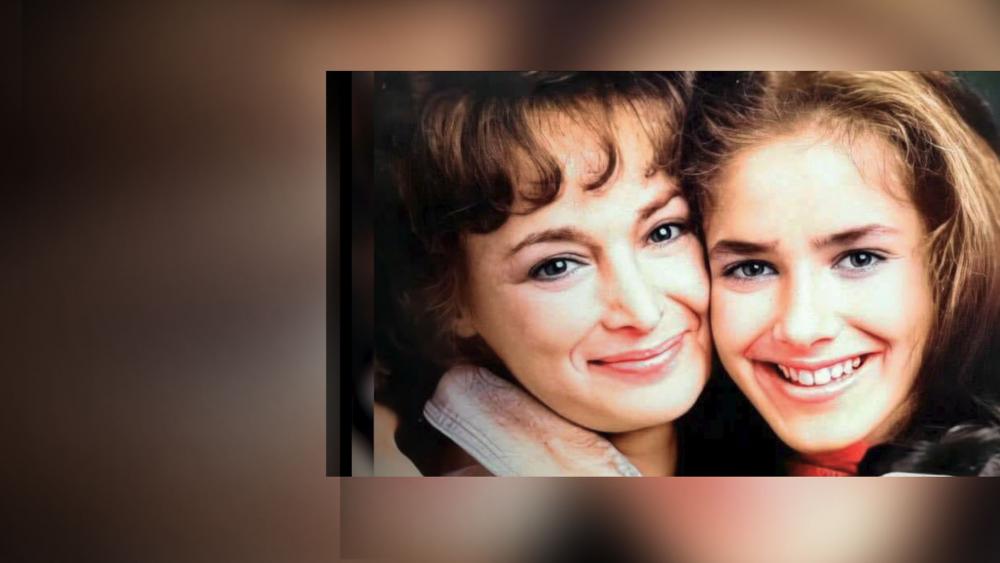 The year was 1985 and 18-year-old actress Claudia Wells was making her big-screen debut as Jennifer Parker, Marty Mcfly’s girlfriend in Stephen Spielberg’s blockbuster classic Back to the Future.

Claudia tells CBN, “I’m excited, I finally got a movie! Because it got down to me and two other girls, and Michael J. Fox, I was excited about him because he's so cute.”

While the movie catapulted her to international fame, Claudia would soon fade into obscurity. 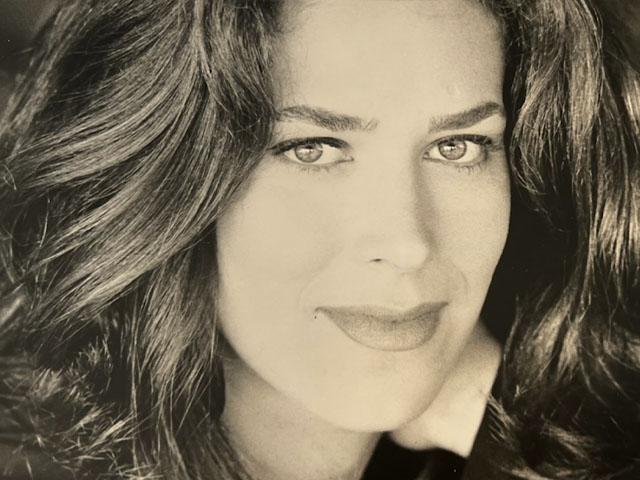 Claudia, the youngest of three, was a natural in front of the camera. By 12 years old she was living in L.A. with her single, divorced mom, and landing a number of small television roles. She loved the work, attention, and the chance to be someone other than herself.

“My fun and joy was when the camera was on and I got to be a person and act,” said Claudia. “Because every single role I played, the drug addicts, it was really so many wonderful parts; pregnant girl who was lying about it. I got to take a part of me and express it.”

That’s because, at home, her alcoholic mother made sure she knew the real Claudia was someone to be despised.

Claudia said, “I thought everyone grew up hearing, 'I regret the day you were ever born.' I really thought that was a normal thing. I was either the greatest or I was worse than my father, worse than her mother. I didn't know who I was because I was told so many different things.”

Her mother burned through Claudia’s money, controlling every aspect of her daughter’s life. That included her weight.

“I used to have to stand in front of my mom's bed and turn while she sat there and told me I was too fat. And I wasn't. I wasn't,” said Claudia.

Claudia became obsessed with being thin, and always on a diet. Then, at 14 she was found in her bedroom unconscious after trying to overdose on her mother’s prescription pills.

By the time 1982 rolled around, two years later, little had changed for the budding star. Only now, she became bulimic, taking up to 60 laxatives a day. It was then she was cast in the tv series, “Herbie the Love Bug," starring Dean Jones. Claudia became friends with the late actor and his wife Lori.

“So, I said the sinner's prayer with Dean at lunch one day and I became saved. Not really understanding anything that that meant, but God heard me.”

***Sign up for CBN Newsletters and download the CBN News app to keep receiving the latest news from The Christian Perspective.***

So, Claudia continued to believe the voices in her head telling her she was a mistake. Meanwhile, her acting career continued to flourish and in 1984 she landed her first role in the feature film Back to the Future.

Claudia said, “I was terrified because I got a movie. And in my brain, I was thinking, 'Oh no, my legs are going to be so big, it's not just tv, I wonder if I'm skinny enough”.

The movie’s success made Claudia an instant star. Then, after the movie’s release in 1985, her mother was diagnosed with cancer. After working in television for two more years, Claudia called it quits, saying she needed to take care of her mother.

“I took care of her the best that I could,” Claudia said. “I was not in a place emotionally to do anything that had anything to do with acting. I was so angry. And I stopped acting because it was so important to my mom.”

Bulimia, and later drugs and alcohol, would control Claudia’s life for years, until 1992 when she entered a rehab program that led to her eventual recovery. By then she had opened a men’s clothing store called Armani Wells. Even though she was moving forward in life, going to church, and running a successful business, Claudia couldn’t move past the pain of her childhood.

Healing and Forgiveness from God

Then in 2008, she took another step closer to healing and God when her mother lost her battle with cancer. Claudia finally saw her as she was, a woman like herself who was broken.

***For more on this story check out today's Quick Start podcast from CBN:

“Then it occurred to me, 'Wait a minute. Why am I being so horrible to myself?'" said Claudia. “Jesus died on the cross and he took up all these horrible sins that I'm condemning myself for.” 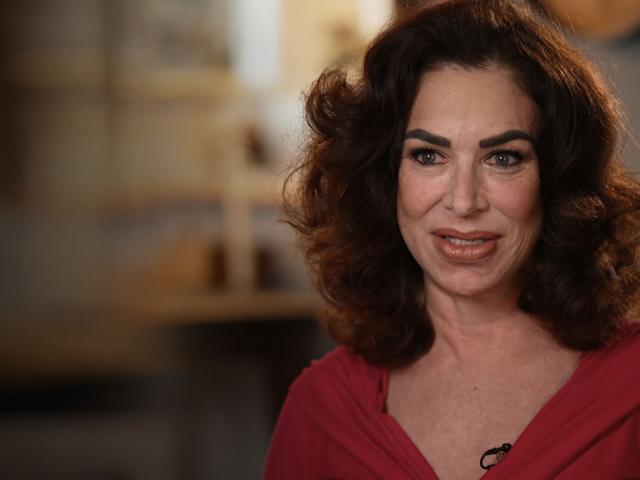 Today, Claudia is still running her clothing store, and has made several appearances on television. She even takes time to sign an autograph or two.

“God has given me such a level of peace and it's from Him, and I can prove I am walking, talking, proof that God is real, that Jesus Christ exists, every blessing comes from Him,” said Claudia. 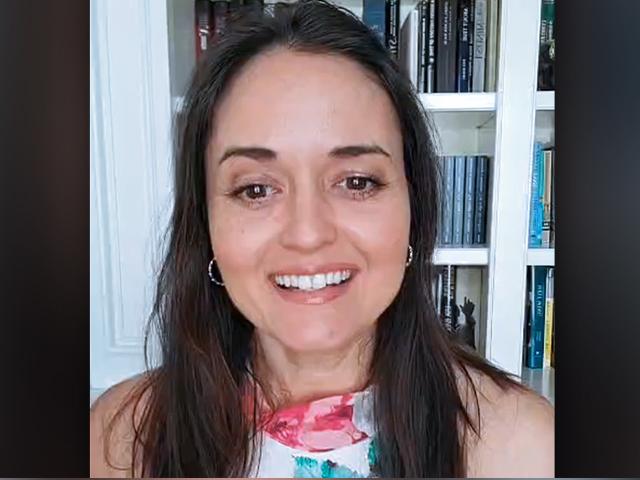 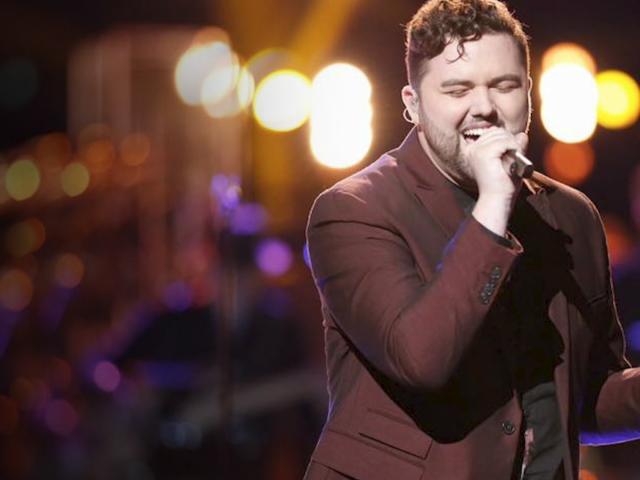 Grandson of Actress Shirley Jones Crashed on Cocaine After Losing 'The Voice', Then Jesus Showed Up: 'Literally Breathing Life into Me'
CBN News Email Updates