Grandson of Actress Shirley Jones Crashed on Cocaine After Losing 'The Voice', Then Jesus Showed Up: 'Literally Breathing Life into Me' 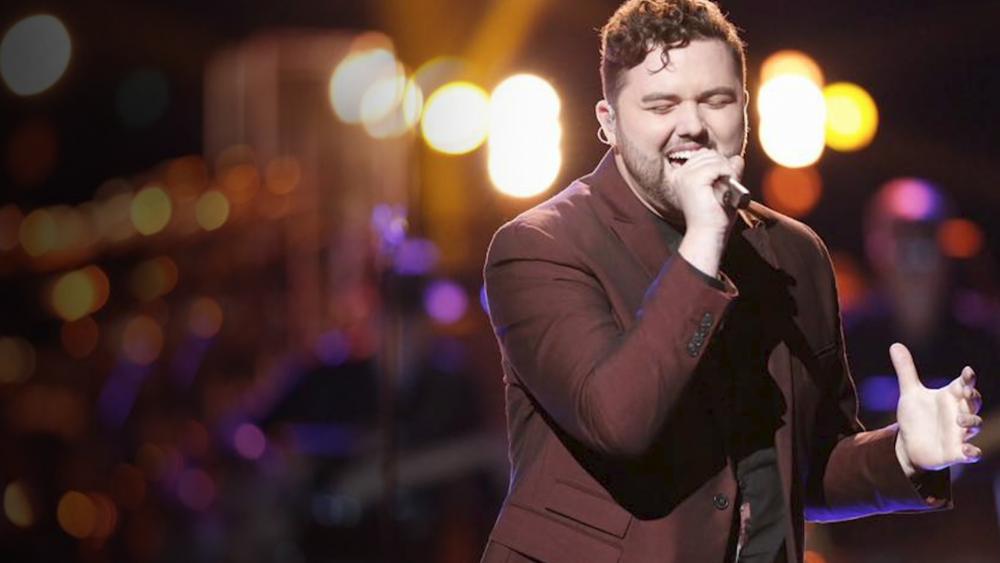 Jack Cassidy was 17 years old when he was selected to be a contestant on "The Voice." He was in his element and convinced he could win it all.

But when Jack was cut from the contest, his dreams were dashed, and his life was soon hanging in the balance.

"I did one line that night that was—that was too much," says Jack Cassidy. "And I felt my whole body start to shut down and go cold. And my heart started uncontrollably pounding out of my chest."

Jack Cassidy is the grandson of actress Shirley Jones. He grew up in a musical family with his dad Patrick, and his uncles, former teen idols David and Shaun Cassidy.

"Growing up in the Cassidy's was interesting. It was . . . definitely its own unique experience," says Jack. "My parents tried to keep me very grounded and really instilled what was important, which is just normal family life and love. Mom sent me to a church camp called Forest Home. She thought me and our family needed Christ because we were going through some rough stuff. And she's like, 'Hopefully my kids can find Jesus,'" says Jack.

That summer he encountered the unconditional love of Christ at camp and gave his life to Jesus.

"I just said yes, but from there my prayer became a prayer for evidence," says Jack. "Over the next few years, I just got flooded with those evidences. Jesus showing up in very miraculous ways in my life and-and giving me peace in the midst of chaotic circumstances. It just definitely affirmed for me that there was power in the name of Jesus."

In high school, Jack was a talented singer and worship leader. When he was 17, he was selected to be a contestant on 'The Voice.' Jack was thrilled to have a platform to share Jesus.

"I had never done anything in the music business before. And, you know, trying to succeed on that show, or when that show was definitely the goal, it was like, 'Oh, I definitely belong here,'" says Jack.

"I was working with other artists and working with the coaches, and it was like, this is—this is where I fit in. This is who God created me to be," says Jack.

Jack's time on the voice took him to the top 12. But his dreams of winning it all were dashed when he was voted off.

"I let that show get the better of me, and I just got caught up in-in that world," says Jack. "So, when things returned to a state of normalcy, it was a much bigger fall. I guess I was chasing that high again. And I was allowing myself to let my Christian guard down, and went to a lot of parties and interacted with a lot of worldly type things which was temporarily soothing the depression and the fall from that show that I was experiencing," says Jack.

At one of those parties, Jack was introduced to cocaine.

"From the first time I tried cocaine, I got pretty instantly hooked," says Jack. "It started to become every day, all day. It completely destroyed my life in every aspect. It drained my bank account completely. It made me start to steal just to get drugs," says Jack.

For the next year and a half, Jack isolated himself from friends and family as his drug addiction took over his life.

"I found a new batch of drugs that was just a lot stronger, and I did one line that night that was—that was too much," says Jack. "And I felt my whole body start to shut down and go cold. And my heart started uncontrollably pounding out of my chest. And it felt like it was right on the verge of a heart attack. I felt like I couldn't really call the ambulance or get any help," says Jack.

Alone and desperate, he remembered the power of Jesus' name he experienced earlier in life and cried out for help.

"But even though I had buried God really deep in that season, I hit my knees in the midst of that full-blown chaos, and I just cried out to Him and asked Him to let me live, to save my life in a moment of total brokenness, total darkness, did not deserve to be saved," says Jack. "I got myself here. I felt the Spirit come in in that moment and completely overpower the chaos and the drugs that I had put in my body. And-and the drugs were warring against me, trying to make my body shut down. But God was literally breathing life into me," says Jack. "His power in my spirit in the midst of all that was—and is what was keeping me in a place of real peace, and-and keeping me literally alive."

Jack realized how far he had fallen from the calling he once had.

"After that experience, it really exposed what cocaine was," says Jack. "It was not a friend. It was not a helper to get me out of those places. It was leading me to a place of death. And when Jesus showed up in such a radical way in the midst of that, it really made it really real and tangible that He was the way to life. Jesus showed that, 'No, I'm-I'm Lord over that, And I can be Lord over all these things in your life,'" says Jack. "So, it really established this-this deep-rooted trust in God."

Can God change your life?

God has made it possible for you to know Him and experience an amazing change in your own life. Discover how you can find peace with God. You can also send us your prayer requests. 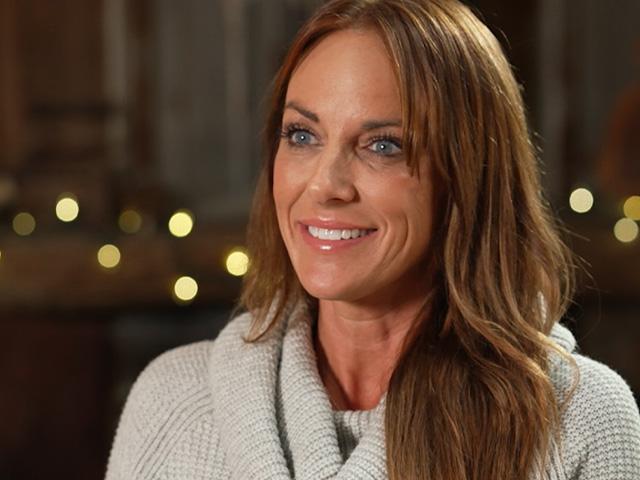 Granddaughter of Country Legend Loretta Lynn Was Trapped by 'Demons', Then Jesus Rescued Her 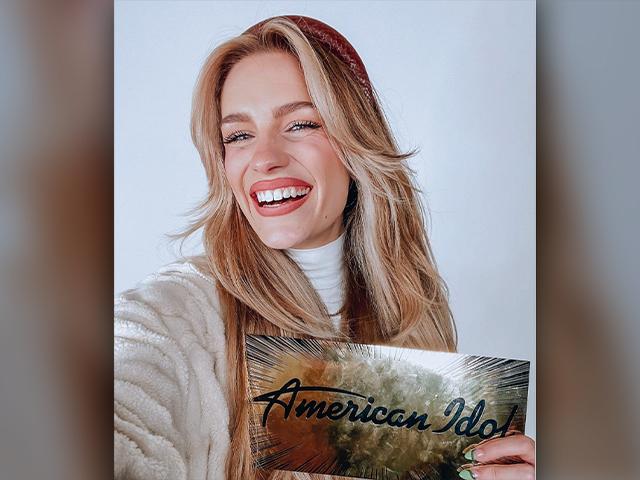