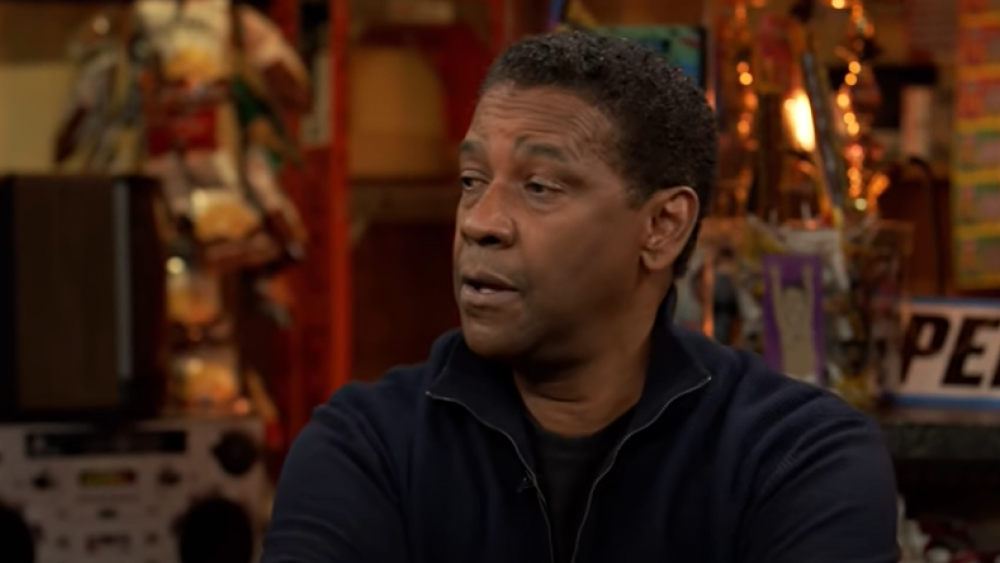 Academy Awarding-winning actor Denzel Washington recently acknowledged the many blessings bestowed upon him throughout his life and attributed it all to God.

During an interview on Showtime's "Desus & Mero," hosted by podcasters Desus Nice and The Kid Mero, Washington talked about his new film The Tragedy of Macbeth, and what he's learned over the course of his career.

When asked how he was able to play so many different roles, Washington recalled a moment when his mentor stressed the importance of strengthening his skills.

"One of the lessons I learned was taught by my mentor at the boy's club, now the boy's and girl's club, Billy Thomas," Washington said. "I was running track and a new guy joined the team. Billy could see I was out of character because this guy was faster than me. He said, 'yeah Denzel, he's faster than you but he doesn't have the fundamentals.' He said, 'your natural ability will only take you so far.'"

He continued, "So when I got to the place, by the grace of God, I realized I was given this ability to act and direct but I remembered my natural ability would only take me so far. I had to study more, I had to get deeper ... I had to learn more. That's what I did and it paid off and it's paying off now."

The longtime actor was asked to share an important lesson in Hollywood that everyone should know.

"One of the most important lessons in life that you should know is to remember to have an attitude of gratitude, of humility, understand where the gift comes from," Washington declared. "It's not mine ... it's been given to me by the grace of God."

Washington assured the hosts to "Use what you have to help others. On your last day, you can't take it with you," he advised. "But you can leave it here. You never see a U-Haul behind a hearse."

The 67-year-old is known for being open about his faith and credits his success to the prayers that have come from so many over the years.

"I have been prayed for and supported by many people, but specifically my mother and my wife now and for a long time," he told Pastor AR Bernard in 2020. "I've been protected. There's been a hedge around me and a legion of prayer."

In December, Washington told the New York Times that he's a "God-fearing man" while also warning people to not become too self-focused.

"This is spiritual warfare. So, I'm not looking at it from an earthly perspective," he told NYT. "If you don't have a spiritual anchor you'll be easily blown by the wind and you'll be led to depression."

Despite the money and fame Washington has acquired, his focus continues to be heaven-bound.

EDITOR'S NOTE: In reporting about the faith journeys of high-profile individuals who are seeking Christ, CBN does not endorse past or current behavior that may not line up with the Word of God. We are simply reporting the positive developments in their spiritual walk and positive statements about God. As always, we encourage our readers to pray for anyone and everyone in the news, that the fruit of God would grow in all of our lives. If you wish to comment on our material you can do so through our Facebook, Twitter, YouTube, and Instagram accounts. 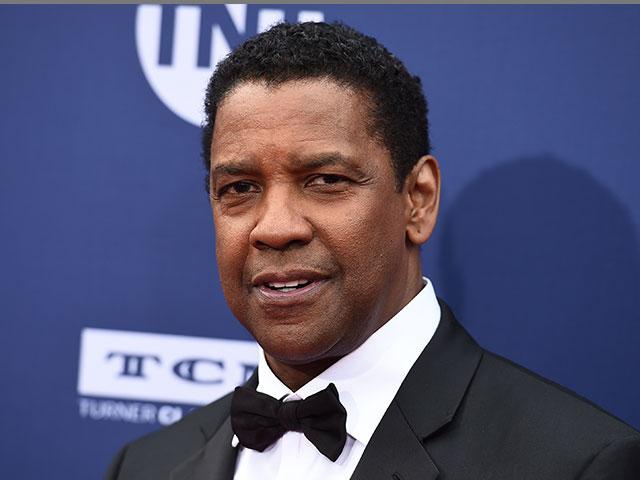 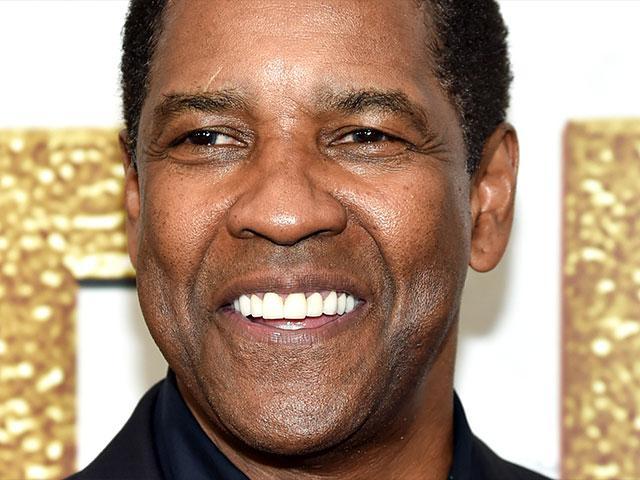 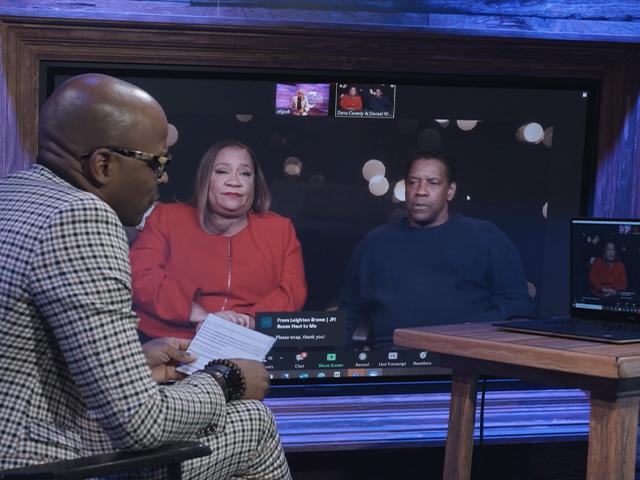