Will Smith Apologizes to Chris Rock for Assaulting Him at Oscars, but More Fallout May Be Coming 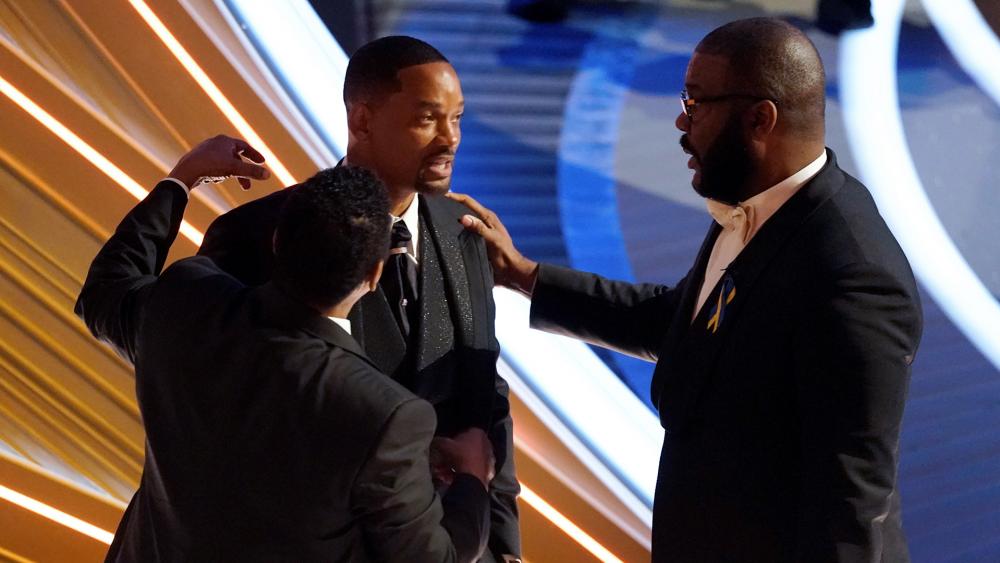 Sean Combs, from left, Will Smith and Tyler Perry appear in the audience at the Oscars on Sunday, March 27, 2022, at the Dolby Theatre in Los Angeles. (AP Photo/Chris Pizzello)

There's more fallout today from "the slap heard around the world" at Sunday night's Oscars ceremony. The Academy of Motion Picture Arts and Sciences says it's considering "further actions and consequences" against actor Will Smith.

Smith slapped comedian Chris Rock across the face during Sunday's live Oscar broadcast after Rock made a joke about his wife, Jada Pinkett-Smith.

Smith issued a public apology to Rock on Monday. He had already apologized to the Academy during his Oscar acceptance speech but hadn't apologized directly to Rock.

Smith said on Monday he was “out of line” and that his actions are “not indicative of the man I want to be.”

“Violence in all of its forms is poisonous and destructive," said Smith in a statement issued by his publicist and posted on Instagram. “My behavior at last night’s Academy Awards was unacceptable and inexcusable. Jokes at my expense are a part of the job, but a joke about Jada’s medical condition was too much for me to bear and I reacted emotionally."

He continued, "I would like to publicly apologize to you, Chris. I was out of line and I was wrong. I am embarrassed and my actions were not indicative of the man I want to be. There is no place for violence in a world of love and kindness.”

Later in the ceremony, Smith won his first Academy Award for "best actor" in the film "King Richard." In his acceptance speech, he revealed a piece of spiritual advice Denzel Washington had just given him after the incident.

"Denzel said to me a few minutes ago, he said, at your highest moment, be careful that's when the devil comes for you," Smith told the audience.

Officials reportedly considered removing Smith from the theatre after the incident.

It's also unclear what the Academy of Motion Picture Arts and Sciences might be considering as a punishment for Smith. 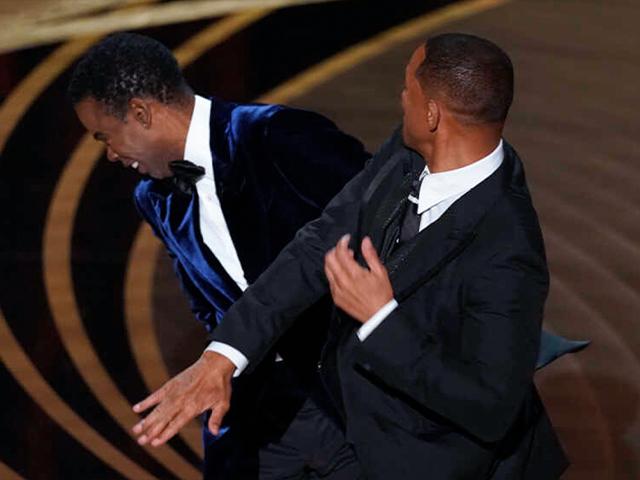 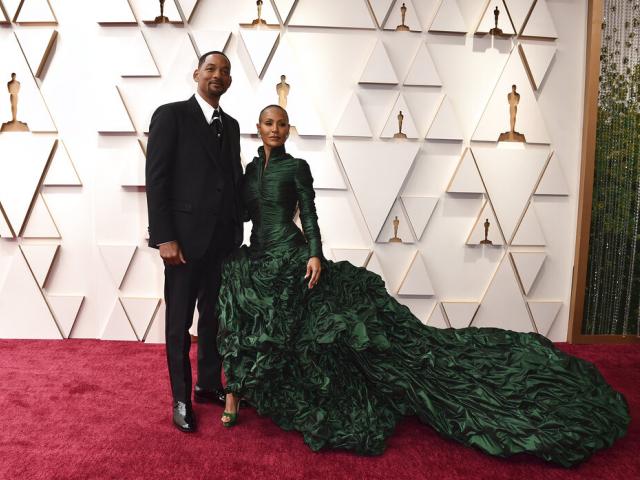