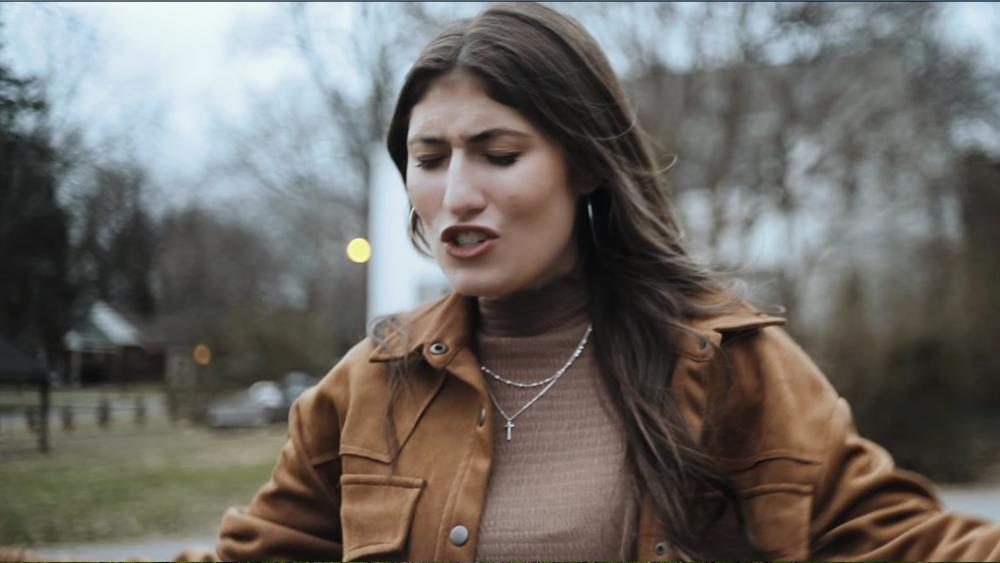 Christian artist Katy Nichole shot to the top of music charts in record-breaking time after releasing a song that was inspired by her own personal health crisis.

"Making history, the song reaches the Christian Airplay penthouse in its 12th week, completing the quickest jaunt to No. 1 for a female artist's first entry in the chart's 19-year history," Billboard noted.

The 21-year-old wrote the song after enduring pain, anxiety, and depression during a lengthy battle with scoliosis.

In 2015, Nichole had spinal fusion surgery to correct her condition. Unfortunately, the procedure did not help her and she suffered for years.

Nichole shared details of her journey in a video posted to Instagram.

"I reached a point where I was ready to give up, but God met me in my lowest place," she noted. "I felt Him say He wasn't done yet."

The artist underwent a second surgery in 2018, where all the hardware from her fusion was removed.

"When I came out of the surgery, I saw the light again for the first time. I felt the weight of depression being lifted off of me," Nichole wrote. "My spine was actually straighter with the hardware removed. Not only did I get my life back, but God also gave me my purpose."

Over 150 million people worldwide have heard In Jesus Name (God of Possible) while nearly 3 million have watched the music video on YouTube.

Nichole has also released a piano rendition of the song.

And the singer has a busy summer with solo events and concerts scheduled where she'll perform with TobyMac, Danny Gokey, Jordan Feliz, Big Daddy Weave, and many more.