'Grateful to God': Chynna Phillips Shares Painful Stories From Her Past to Help Others Overcome Grief 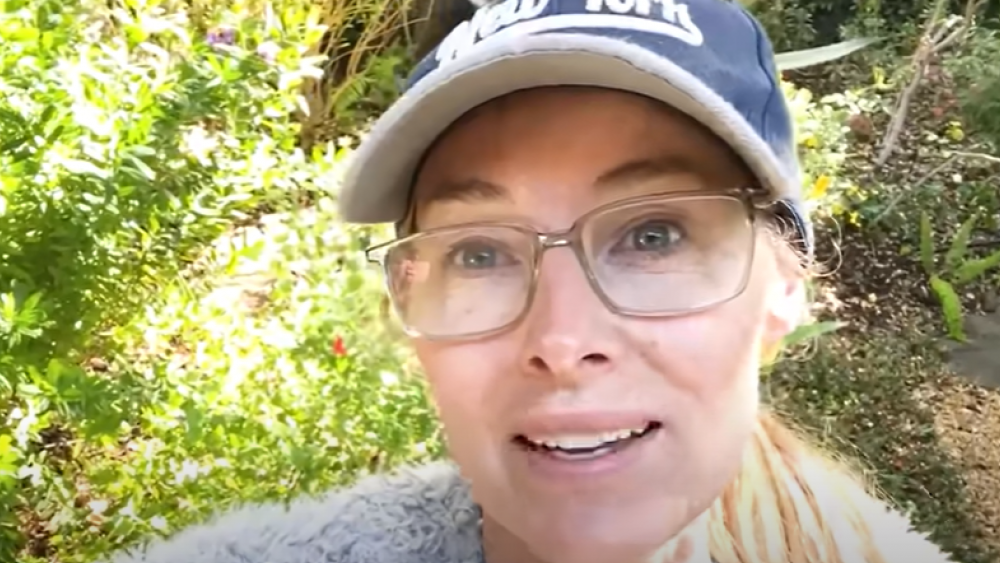 Born again Christian YouTube "Queen" and Wilson-Phillips pop music icon Chynna Phillips is opening up about sexual trauma she experienced in her youth.

On her YouTube channel where she talks about how Jesus has changed her life, Phillips revealed she was just 12 years old when two men tried to rape her and her friend.

She explained that the incident happened while she was in Seattle after her friend's mother took the young girls out to a bar with her.

After spending hours at the bar, Phillips and her friend were ready to leave. The girls got into a pickup truck with two men who offered to drive them home.

"The next thing I know, they pull onto this random dirt road and I started to panic," she shared. "My heart starts to pound and I said something's not right. They told us they were driving us home and I knew for a fact this was not the way home."

Phillips recalled that the truck pulled up to a lake and the guys encouraged the girls to go skinny dipping. The men proceeded to take their clothes off.

Even though Phillips and her friend were nervous about the situation, they remained calm.

"I was crying on the inside but I couldn't let myself cry on the outside," Phillips said. "I started saying, 'Okay Chynna, you need a plan and you need it quick.'"

Phillips and her friend escaped the terrifying situation by running through the woods until they reach a main road. A woman pulled over to help the girls. The incident was never reported to the police and Chynna said she chose not to discuss it with her mother.

"I know that's a really sad story," Phillips said, pointing out how lucky they were to have gotten away.  "But the truth is, that could have turned out very, very differently and I'm so grateful to God for that."

She continued, "It was around that time that my light turned off. I just sort of gave up and turned to drugs and alcohol and decided this was what I needed to do in order to get through my life. I was using drugs because I was in a ton of pain. I was hopeless. I was running. Thank God I got to the other side of all of that."

Phillips explained that she chooses to share certain stories from her childhood because she knows that "many people can identify and it helps people feel less alone."

"I just feel compelled ... the Holy Spirit told me that I should feel no shame and should confess my stuff to you guys," she said.

In another video, the 54-year-old shared details about a painful situation in hopes that it will help others deal with traumatic experiences.

On her 18th birthday, Phillips recalled that she was heavily intoxicated and wanted to use drugs. She drove to a male friend’s house who encouraged her to stop partying and go lay down.

"Immediately, I passed out," she said. "I don't know how much time had gone by, not too much time when suddenly the door swung open and he walked in and I opened my eyes. All I could see was that he was taking his belt off and he was pulling his pants down."

Phillips continued, "I was confused, I didn't know what was happening and I couldn't speak. I was so drunk that I could not speak."

She went on to explain that her friend raped her. Afterward, she felt as though she had been drugged.

Phillips said she now understands that our sins are forgiven by God.

"I was thinking that my stain of that experience has been removed by the blood of Christ but I don't know that I have acknowledged it. I don't know that I've said to myself, 'Chynna, that experience of yours has been completely forgotten in the sense that my part of the sin in it has been forgotten. Of getting drunk and driving drunk and going to a man's house and wanting to do drugs ... all of that has been forgotten and forgiven," she said.

"Whenever God truly forgives, He throws it into the pond of forgotten ... it's gone. But, we try and go back in sometimes. We try and go back into that pond, into that water and grab those things back that God has already removed from us. It's like we want to carry them around for some reason and I don't want to carry this around anymore. It's gone, it's forgotten in Jesus' name."

Phillips added, "Once you come to Christ, that stain is taken away by His blood." 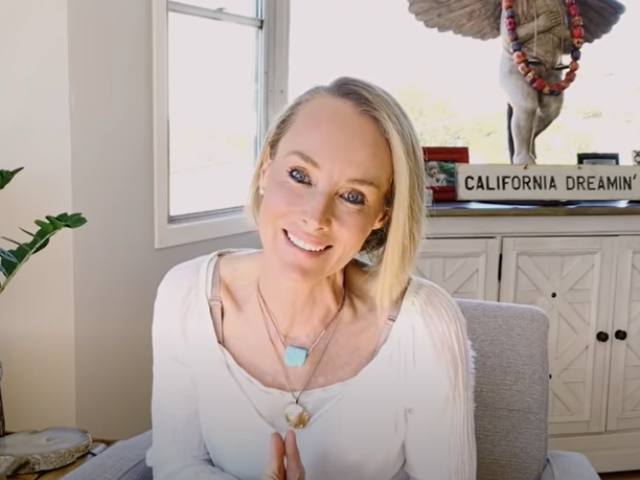