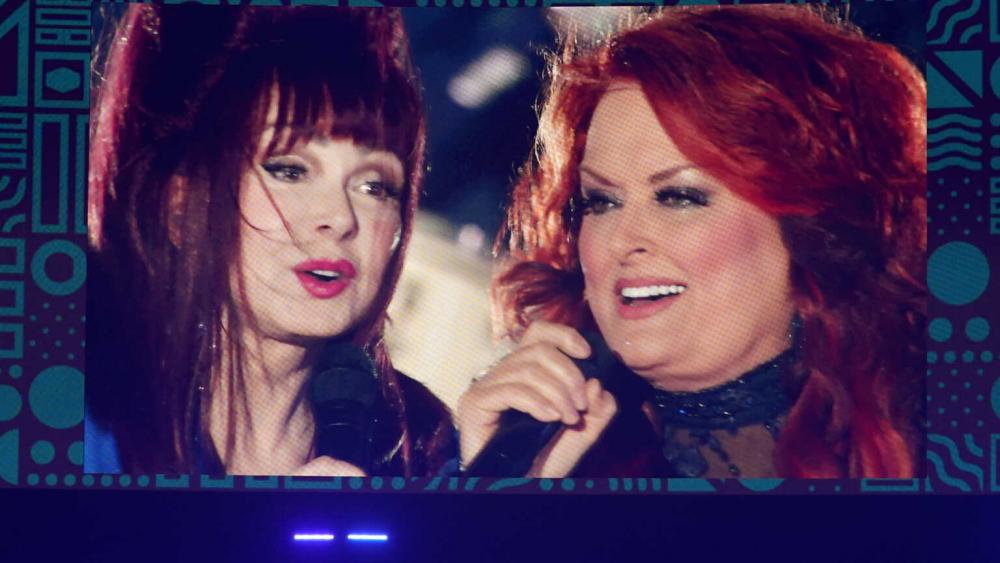 Country music legend Naomi Judd passed away unexpectedly Saturday afternoon at the age of 76. In her final moments, the matriarch and her two daughters, Wynonna and Ashley, recited Psalm 23.

The elder Judd’s tragic and unexpected death came just one day before she and her daughter Wynonna — the leading ladies of the iconic, Grammy-winning country duo The Judds — were to be inducted into the Country Music Hall of Fame.

Through tears, Wynonna and her younger sister, actor Ashley Judd, appeared Sunday evening at the Country Music Hall of Fame and Museum in Nashville to accept the induction medal, according to The Tennessean.

Ashley spoke briefly after country singer-songwriter Ricky Skaggs presented the prize to Wynonna, who followed her sister with a brief speech, telling those gathered for the ceremony: “It’s a strange dynamic to be this broken and this blessed. … But though my heart is broken, I will continue to sing.”

Wynonna, 57, said her mother passed away at 2:20 p.m. and that she kissed her “on the forehead and walked away.” But before Naomi Judd drew her final breath, her daughter recalled, she, Wynonna, Ashley, and other loved ones prayed Psalm 23 together:

The LORD is my shepherd; I have what I need.

He lets me lie down in green pastures; he leads me beside still waters.

He renews my life; he leads me along the right paths for his name’s sake.

Even when I go through the darkest valley,

I fear no danger, for you are with me; your rod and your staff — they comfort me.

You prepare a table before me in the presence of my enemies; you anoint my head with oil; my cup overflows.

Only goodness and faithful love with pursue me all the days of my life, and I will dwell in the house of the LORD as long as I live.

Wynonna ended her four-minute speech Sunday by reciting Psalm 23. The crowd in Nashville declared it with her.

On Saturday, Wynonna and Ashley shocked the country with a brief announcement, writing, “Today we sisters experienced a tragedy. We lost our beautiful mother to the disease of mental illness. We are shattered. We are navigating profound grief and know that, as we loved her, she was loved by her public. We are in unknown territory.”

Naomi Judd’s death came just a couple of weeks after she and Wynonna performed “Love Can Build a Bridge,” a song that debuted in 1990, shortly before Naomi was diagnosed with hepatitis C. The Judds’ performance at the CMT Music Awards marked the beloved duo’s first awards-show appearance in more than 20 years.

The CMT performance was to offer a foretaste of what had been branded The Judds’ “final tour,” slated to kick off this fall.

Over the years, Naomi Judd — who endured sexual abuse as a child and rape as a young adult — was open and honest about her struggles with depression and suicidal ideation. She explained to CBN News in 2018 that it was her faith in Jesus that sustained her through her darkest hours.

“[It] got so bad, I was actually suicidal,” Naomi Judd recalled, referring to her fight against crippling depression. “I’m certainly not ashamed to say that I was on some anti-depressant medications. I believe there are times in life where we have to raise our hand and say I need help. I found a good doctor.”

There was one moment, she said when she held an unloaded gun to her temple. Her husband, Larry Strickland, a pastor’s kid, saw her and told her that all humans are — first and foremost — spiritual beings. As such, he told her, the problems people face all have spiritual solutions.

“I have faith,” Naomi Judd said. “I believe in God and I’ve gotten through all this stuff because of those three things: my faith, my hope, and my belief in an eternal God.”

Please keep the Judd family in your prayers. 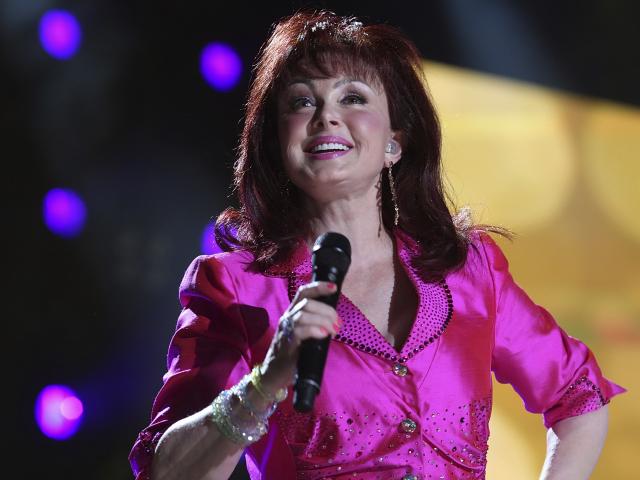 Naomi Judd, Country Music Matriarch of The Judds Remembered for Her Faith: 'God Holds my World Together' 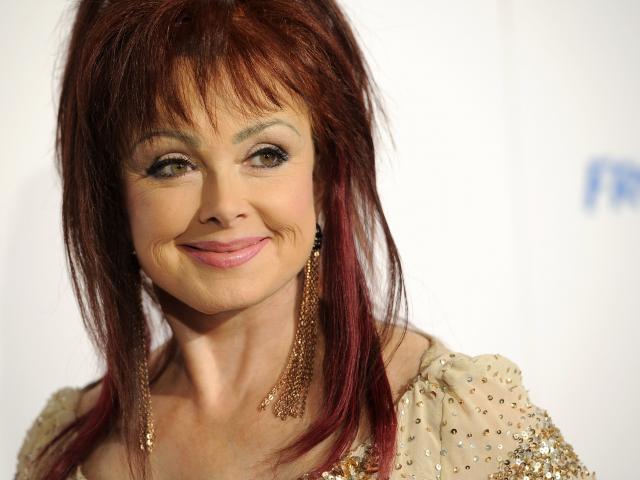 Naomi Judd, of Grammy-winning duo The Judds, Dies at 76 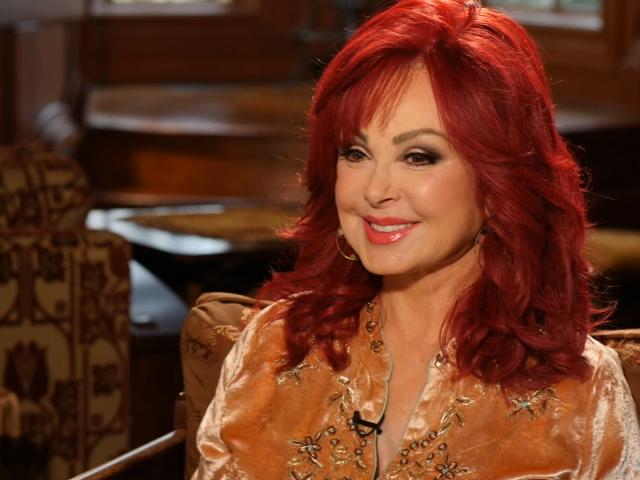