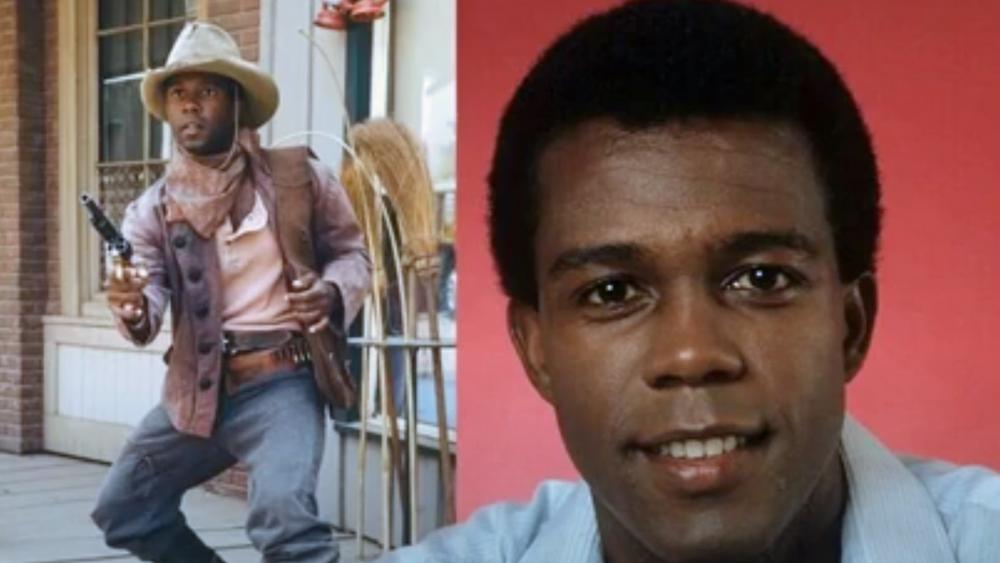 Clarence Gilyard, Jr., an actor famously known for his roles in "Walker Texas Ranger", "Matlock", and "Die Hard" has died.

The veteran actor spent years working in TV and film before making a career as a theatre teacher at the University of Nevada, Las Vegas College of Fine Arts.

"It is with profound sadness that I share this news," said Nancy J. Uscher, a dean at the school. "His students were deeply inspired by him, as were all who knew him. He had many extraordinary talents and was extremely well-known in the university through his dedication to teaching and his professional accomplishments. He had a national and international following through his celebrated work in the theatre, in film, and television."

"His generosity of spirit was boundless - he was always ready to contribute to projects and performances however possible. We remember Clarence with joy and gratitude for all he contributed to the College of Fine Arts, the UNLV community, and, through his impressive personal achievements, to the world," Uscher continued.

The cause of Gilyard's death remains unknown.

Gilyard is popularly known for his role as Deputy James Trivette alongside actor Chuck Norris. The pair were known for their gun-slinging and karate-kicking roles on "Walker Texas Ranger."

But many people don't know that Gilyard became a Christian after struggling with alcohol and sexual addiction for several years.

"I hit bottom, I hit bottom…I was pretty much sex, drugs, and rock and roll, ya know what I mean?" Gilyard told the Catholic News Agency in 2016.

Originally a Lutheran, Gilyard admitted to struggling with the fast-paced Hollywood lifestyle. While in a recovery program, a friend invited him to a Catholic Mass service.

"Man, it rocked my world, it rocked me. So I went to the priest on the way out and I said hey, can I come see you this week? And the rest is history," he said.

From there, Gilyard passionately pursued a life of faith and prayer.

"I have come to realize that my approach to this life is necessarily evolving: evolving and maturing into a critical daily request to our good God to help me make mine, my life and my labors, my work, a prayer," he told CMGlobal.org in 2018.

Although Gilyard left Hollywood, he used his acting skills and role as a theater professor to reach people with the Good News of the Gospel.

"You can engage the artist where they live. Jesus wants us to meet the person where they are," he once told the National Catholic Register.

He added, "Once you start having this grace of conversation with God, you change your purview, you change your relationships. Now, my relationships are within the Church, so I feel stronger because I'm growing in my faith. I'm a convert of 12 years, so I feel stronger and feel I can go back to the front lines so to speak, but prior to that, I don't think I stood a chance."

Gilyard left his mark on the acting community and a legacy of faith for those who knew him.

"Professor Gilyard was a beacon of light and strength for everyone around him at UNLV," said UNLV film chair Heather Addison. "Whenever we asked him how he was, he would cheerfully declare that he was 'Blessed!' But we are truly the ones who were blessed to be his colleagues and students for so many years. We love you and will miss you dearly, Professor G!"