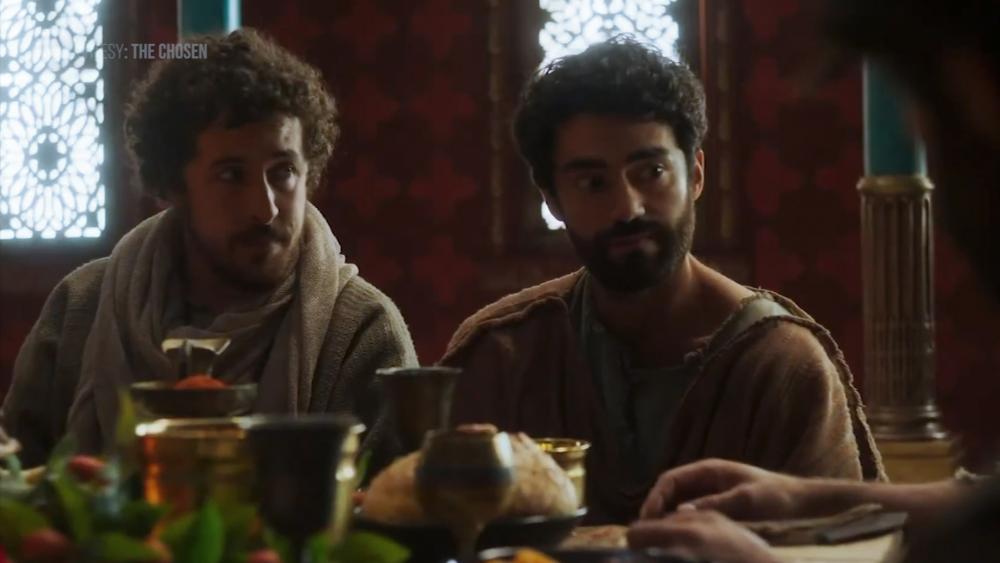 The Chosen TV series has already kicked off the much awaited Season 3 in theaters coast to coast by showing the first two episodes in a limited run Fathom event.

CBN's Ashley Key sat down with two actors who play disciples of Jesus. Jordan Ross is Little James, and Giavani Cairo is Thaddeus.

Both actors had to invent back stories for their characters, since Thaddeus and Little James aren't mentioned much in the Bible.

Jordan Ross, who plays Little James, was born with a disability in the form of scoliosis and mild cerebral palsy. He walks with a pronounced limp. So the writers of The Chosen decided to incorporate Ross's disability into the character of Little James.

"They embraced my disability and made it part of Little James's story as well, which added a whole new layer to the character," Ross said. "And then going further with that, I kind of imagined that little James, you know, at that time, if you had a disability, you were kind of ostracized and viewed as a curse. You either did something really wrong or your family did. And so I feel like little James probably wouldn't have been accepted by most back then in that culture. And when he met Jesus, who is accepting and loving and and wants him to follow him regardless of his is disability. I think that that would be a very appealing thing to Little James," he said.

As for Thaddeus, actor Giavani Cairo said when he was growing up he was very insecure and never felt like he truly belonged. He brings that to the character of Thaddeus.

Both actors have seen their characters' role expanded in Season 3. And they said the stakes are a lot higher this season.

"So the disciples start dealing with with the obstacles that come with, with following Jesus. So excited for people to see what that's all about," Cairo said.

"And I'm excited -- you know, Little James and Thaddeus in previous seasons were, you know, just kind of like happy to be there, really. You know, uplifting of everyone there. They're there to kind of like help push Simon along in his story or, you know, to just encourage the other apostles. But this season, it does get a little trickier for everyone," Ross said.

One tricky thing: when asks the disciples to go out in groups of two to heal people.

"And Little James is, you know, sitting there like, well, I haven't been healed yet and you're wanting me to heal people now. Yeah. So they're that's going to be a really interesting journey to see where little James ends up," Ross said.

Both say The Chosen has had an impact on their personal faith.

Ross told us that he always thought his disability was a curse that was going to prevent him from reaching his full potential as an actor.

"I'd walk past a reflective surface and see my limp and I would feel just disgusted and ashamed," he said. Getting The Chosen helps me realize that just because I'm different doesn't mean I'm broken and that it's not a weakness. My limp isn't a weakness. It's something that I can use to inspire others and to stand out as an actor."

"Jesus said to his disciples at the Last Supper to love one another as I have loved you. And that's what I really try to bring every day to my life. You know, since being part of The Chosen," Cairo added.

Episodes 1 and 2 of The Chosen, Season 3 are still showing in theaters nationwide for a limited time. Click HERE to see where The Chosen is playing in your area and to buy tickets. 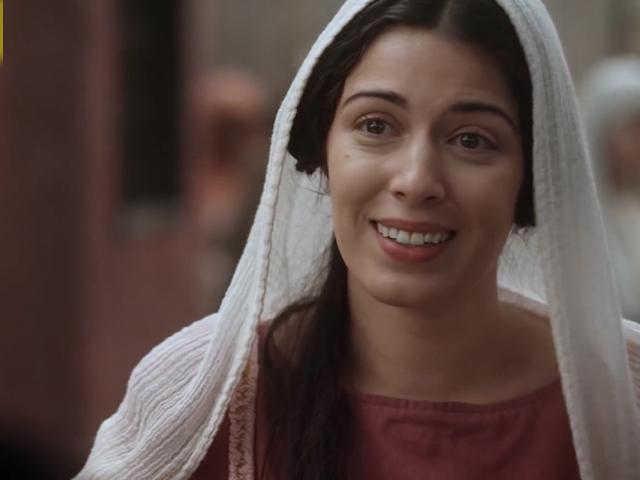 Liz Tabish from 'The Chosen:' Discovering the Rich Story of the Bible's Mary Magdalene 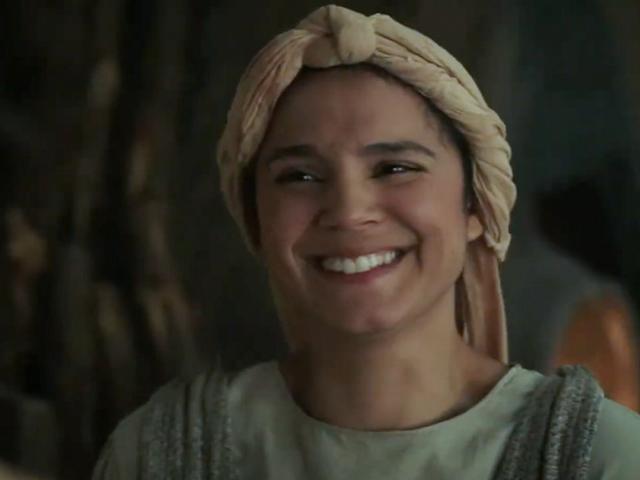