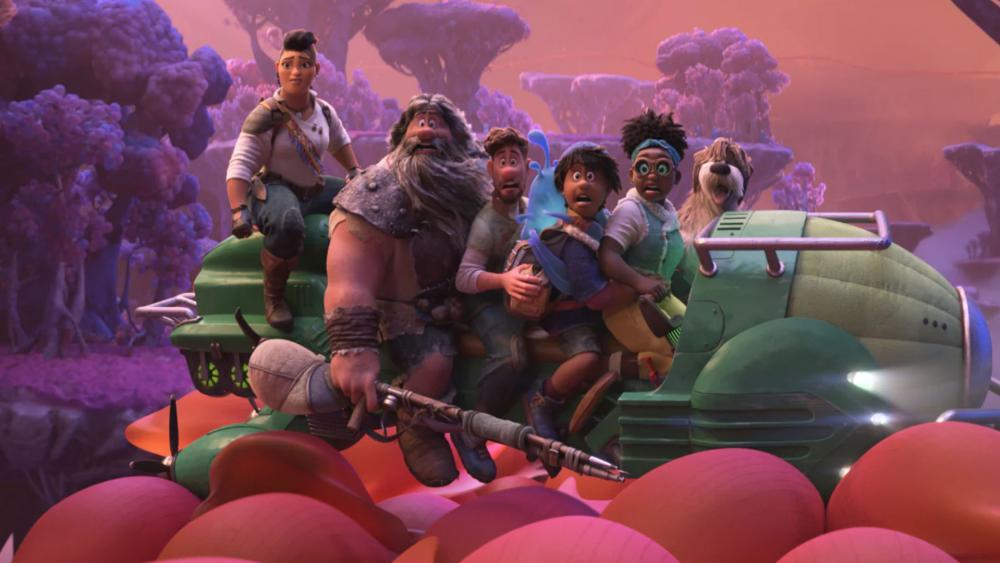 Thanksgiving often serves up a feast of new blockbuster family movies at the box office, but the Walt Disney Co.’s controversial animated film “Strange World” proved to be a dud right out of the gate.

The production, which carried a reported $180 million budget, grossed just $18.6 million in ticket sales in its first five days and $11.9 million over the weekend in North American theaters, according to studio estimates Sunday.

The top spot for the holiday corridor, which runs from Wednesday through Sunday, instead went to another Disney movie, Marvel's "Black Panther: Wakanda Forever," which raked in an additional $64 million over the last five days. The superhero sequel has reigned over the charts for three weekends now and has grossed $675.6 million worldwide.

"Strange World" is touted as an adventure film and "introduces a legendary family of explorers, the Clades, as they attempt to navigate an uncharted, treacherous land alongside a motley crew that includes a mischievous blob, a three-legged dog, and a slew of ravenous creatures," according to the film's website.

It opened in 4,714 locations on Wednesday, but it was clear from early preview showings that it was going to be slow going. On Friday, it earned only $5.2 million. "Wakanda Forever," by contrast, made $18.2 million on Friday in 4,258 theaters and has been out for three weeks.

Sources told Variety that Strange World will likely lose at least $100 million in its theatrical run. The film will need to make at least $360 million just to break even, they estimated.

Some Hollywood insiders as well as several Disney fans took to social media to complain that the studio's marketing effort, led by departing CEO Bob Chapek, was poor and as a result led to its bleak opening.

Others used the box office numbers as an example of the expression "Get Woke, Go Broke." Adopted by conservatives, it expresses the view that corporations that embrace political correctness or cave to the demands of social justice activists will suffer financially as a result.

Parents in particular have noted the rise in LGBTQ themes in all of Disney's content over the last several years.

The Daily Mail noted the review of one parent who posted to Rotten Tomatoes: "If I want to teach my children about sex and or sexual preferences at 7 and 8 I would do it in my home. I don't need a Disney movie to help me out with it. STOP making everything sexual, it's unbelievable."

Another reviewer tweeted, "First Lightyear and now Strange World. Disney and Pixar releasing woke flops, one after the other. How many box office bombs before Disney learns?"

One parent, Patrick Bet-David, who took his children to see the movie posted to Twitter: "Took the kids to the movies today to watch a Disney cartoon called 'Strange World'. Within 10 minutes of the movie, my 10 year old son said 'Dad, I have no desire to watch this movie. Can we leave?' We left. The leaders at Disney have forgotten who the PAYING customer is."

Took the kids to the movies today to watch a Disney cartoon called "Strange World".

Within 10 minutes of the movie, my 10 year old son said "Dad, I have no desire to watch this movie. Can we leave?"

The leaders at @Disney have forgotten who the PAYING customer is. pic.twitter.com/9auHGgUZSH

Seattle Times film critic Soren Anderson agreed with Bet-David's son, writing: "The uneasy marriage of clunky psychodrama and overwrought special effects along with the fact that none of these characters are particularly likable make 'Strange World' a chore to sit through."

As CBN News reported earlier this month, "Strange World" marked a first for the company founded by Walt Disney in 1923. It features a gay teen romance.

Prior to the movie's opening, conservative commentator Ben Shapiro warned parents about Disney's ongoing push at their "not-at-all-secret gay agenda" to target children.

In a tweet on Nov. 15, Shapiro wrote: "As Disney begins pushing 'Strange World' for next week's release, here's the reminder that their 'not-at-all-secret gay agenda' to target kids is ongoing. It's a part of the plot of this movie, just as it was with 'Lightyear.' Your kids, your choice."

As Disney begins pushing "Strange World" for next week's release, here's the reminder that their "not-at-all-secret gay agenda" to target kids is ongoing. It's a part of the plot of this movie, just as it was with "Lightyear." Your kids, your choice. https://t.co/lMjsaDF8Lp

As CBN News has reported, long considered the place to turn for family-friendly entertainment, recent moves and statements by the Walt Disney Company indicate a turn toward a cultural agenda that threatens that legacy.

"I grew up with the Wonderful World of Disney on Sunday nights and you curl up with a blanket with your family and watch a great Disney movie, and that, that company doesn't exist anymore," Adam Holz, director of Focus on the Family's Plugged In, told CBN News in June.

Strange World's theatrical debut is on course to be one of the bigger bombs in the modern history of the Disney Animation studio. Its sinking comes as former Disney chief executive Bob Iger returns to the role he left in 2020. Iger is coming out of retirement to replace his successor in a move that shocked industry observers.

The leadership shakeup came after Disney showed a lower fourth quarter than expected, with stocks dropping more than 40% this year. Shares hit a 20-year low after the fourth-quarter report.

Bob Chapek, for his part, had a rocky tenure. He was forced to deal with COVID-19 shutdowns, among other challenges. Among those issues, Christians and parent groups have been protesting and pushing back against an increasing LGBTQ agenda in Disney's content.

Much of the chagrin began for Disney when Chapek initially declined to wade into the debate over Florida's Parental Rights in Education Act. Critics vociferously mislabeled the parental rights legislation, which took effect July 1, as the "Don't Say Gay bill," despite the word "gay" being absent from the text.

The law bars educators from teaching about gender identity and sexual orientation from pre-K through third grade. At first, when the bill was proposed, Disney remained quiet, with Chapek taking heat for refusing to repudiate it after saying such actions from corporations are generally "counterproductive."

But due to intense pressure, Disney reversed course and went all in. The company suddenly pledged to help efforts to repeal the law.

As Disney pushed further against the Parental Rights in Education Act, the situation between the company and the state of Florida, which hosts many of its parks and attractions, descended.

After months of public squabbling between Disney and Florida Gov. Ron DeSantis, the Republican leader and lawmakers in the Sunshine State upped the ante.

The Florida legislature rescinded Disney's decades-long control of the Reedy Creek Improvement District, a private government controlled by the entertainment giant. Disney's sprawling Florida campus, which houses its theme parks, resides on that property. The district is set to dissolve in June of 2023. 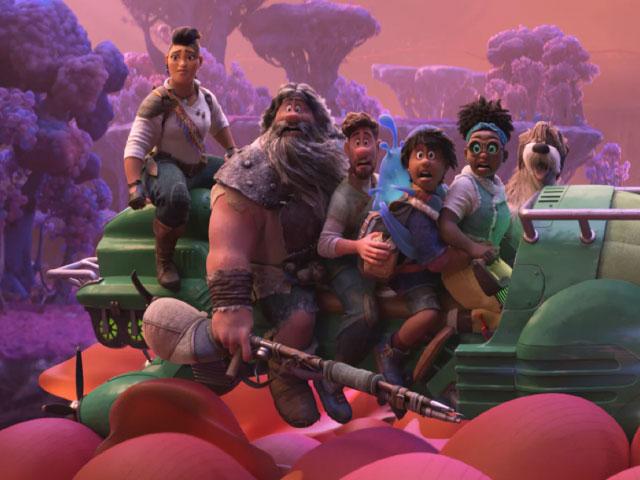 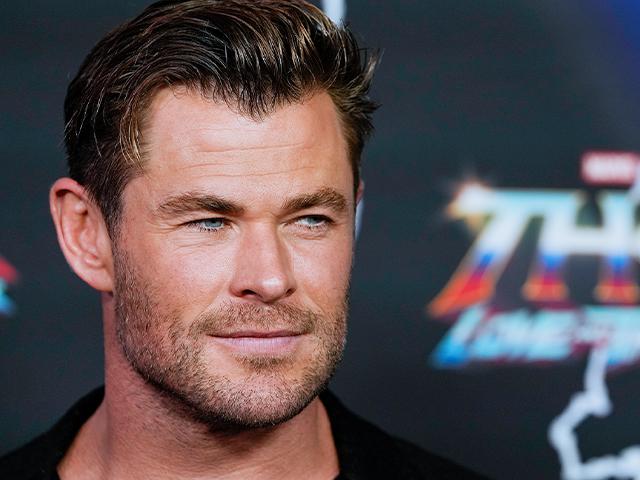