Pure Flix Reveals 190 Ways to Stream Christmas, with Faith-Filled Highlights Like Miracles, Angels, and The Chosen 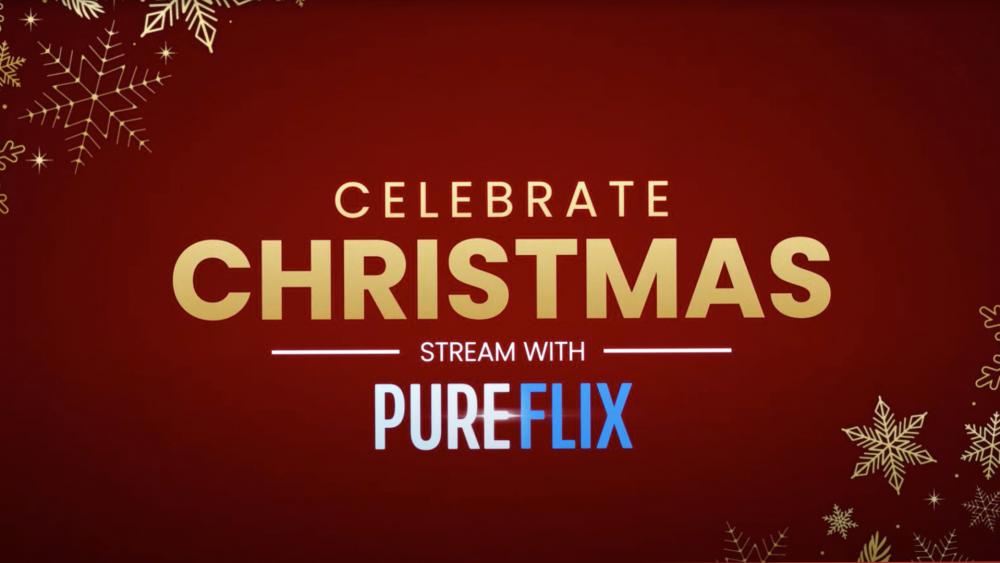 The faith-based streaming platform Pure Flix has announced it will offer a variety of 190 movies and shows to help families celebrate the upcoming Christmas season.

The streamer's entertainment choices will also include 14 original and exclusive films and TV series.

"Christmas is a time for family and fellowship and here at Pure Flix, we pulled out all the stops to bring you the best faith and family entertainment possible this year," said CEO Michael Scott. "The Pure Flix team spends all year preparing for this season and we have new movies and shows set to debut weekly – that's something we've never been able to do."

Plus, several fan favorites including Christmas with The Chosen: The Messengers will also be available for viewing.

New movies and shows will be streaming exclusively on Pure Flix from now until Christmas. Each week will feature a new theme to help families celebrate all facets of the Christmas season, the company said.

Nov. 13 – 19:  Celebrate Miracles with the new Pure Flix Original movie An Angelic Christmas, starring Karen Abercrombie and Cameron Arnett, available on Nov. 18. Stream other Pure Flix Originals An Unlikely Angel and Saved by Grace to be reminded that divine intervention is real.

Nov. 27 – Dec. 3:  Celebrate Giving with the new Pure Flix Exclusives The Way produced by and starring Kathie Lee Gifford (streaming on Dec. 2) and The Thursday Night Club, featuring music legend Gloria Gaynor. Also available is the mini-series I Love Christmas Parties and the movie 12 Days of Giving to help inspire service to others.

Dec. 4 – 10:  Celebrate Romance with Pure Flix Originals' Banking on Love and Christmas Angel. This genre has 24 new-to-Pure Flix movies for the 2022 season, including the new romantic comedies #Blessed and Christmas in Carolina and the Pure Flix fan-favorite Welcome to Hope: Holiday Homecoming.

Dec. 11 – 17:  Celebrate New Beginnings with the new film from AFFIRM Originals, Moonrise starring Granger Smith, and streaming exclusively on Pure Flix on Dec. 15. Other fan favorites like Pure Flix Original Nothing is Impossible, and Angels Sing, starring Harry Connick, Jr. and Lucy Shimmers and the Prince of Peace are also available and will leave you encouraged by second chances.

Dec. 18 – 24:  Celebrate The Nativity with Pure Flix fan favorites Christmas with The Chosen: The Messengers and share the meaning of Christmas with your children or grandchildren with animated series like Spark Story Bible Adventures, The King: A Christmas Story, and Seeds Family Worship: Christmas.

"This is my absolute favorite time of year and I am so excited that my new movie An Angelic Christmas is part of the Christmas celebration at Pure Flix," said actress Karen Abercrombie. "This new movie is about the true meaning of Christmas and serves as a reminder to spread kindness wherever we go."

Other Christmas content streaming on Pure Flix will include a plethora of VeggieTales Christmas short movies and shows for kids and families. There will also be biblically-based epics like The Gospel of Luke and The Gospel of Matthew and Christmas comedy classics with well-known actors like Kirk Cameron in Saving Christmas, Dean Cain in Defending Santa, and Joey Lawrence in Hitched for the Holidays.

"I am delighted and so grateful that Pure Flix will begin streaming my newest film, The Way, beginning in December," said director, singer, and actor Kathie Lee Gifford. "They have a great reputation for honoring and understanding the power of God's word when expressed through the arts, whether it is film, theater, or music. Thank you Pure Flix! I look forward to many hearts and even minds being transformed by The Way."

Pure Flix is also offering a free trial so you don't miss the Celebrate Christmas selections later this month.

Watch the trailer for Pure Flix's Celebrate Christmas below: 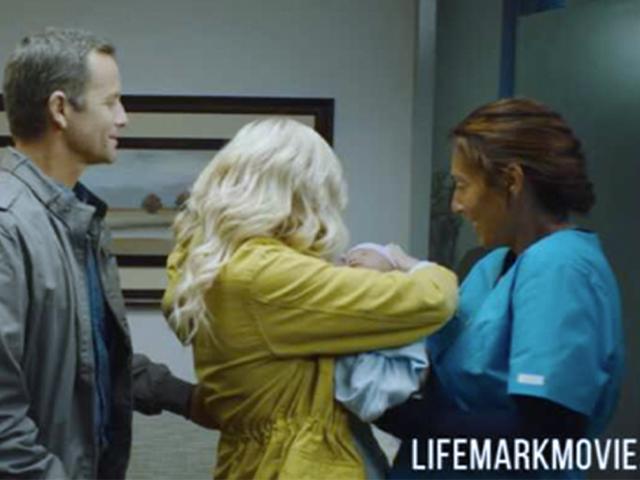 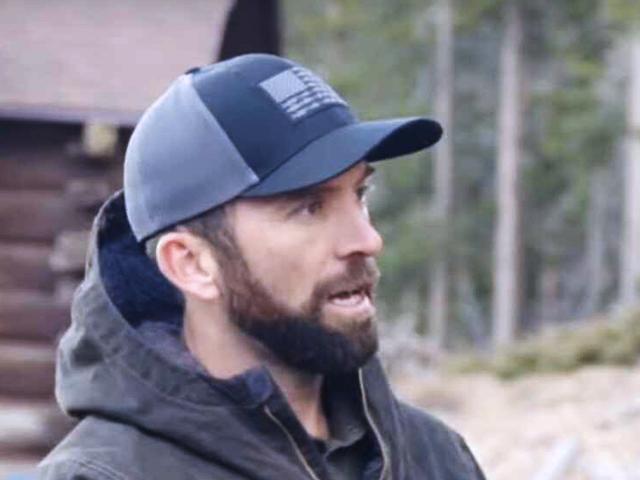 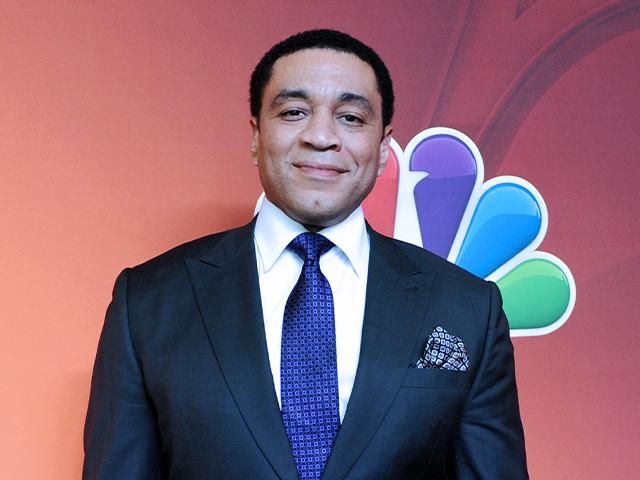 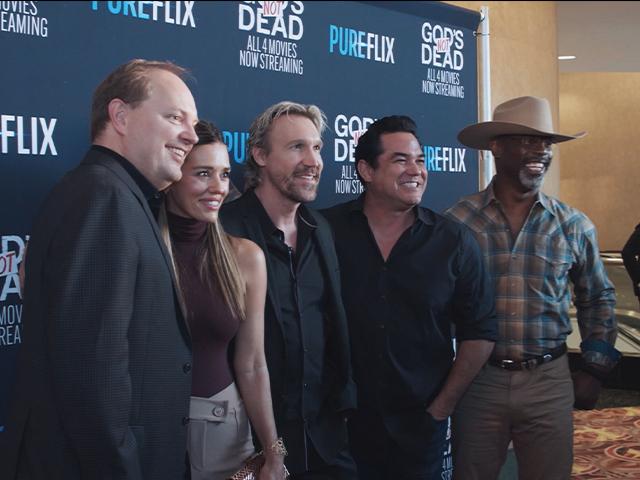