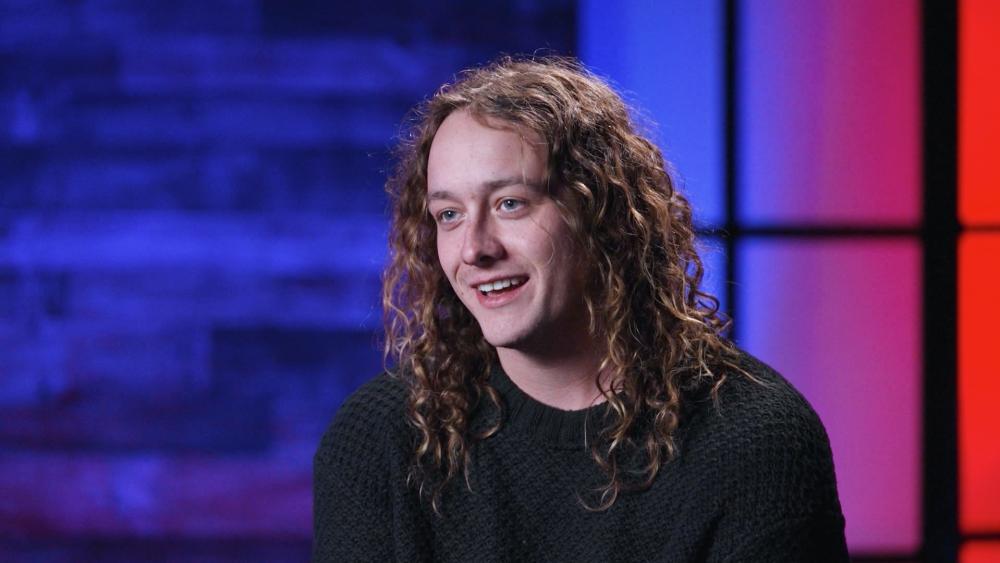 NASHVILLE, TN – Singer and songwriter Benjamin William Hastings is known for his work with Hillsong United. But the award-winning songwriter is now embarking on a solo music career. This new journey comes as he finds himself nominated for a Dove Award for "Worship Song of The Year."

CBN News's Studio 5 traveled to Nashville to chat with Hastings about his international music journey.

He was born in Belfast, Northern Ireland before connecting with Hillsong's music school in Sydney, Australia.

"Belfast is a fascinating place. I love Belfast and it's always fun to go back and kind of crawl back into like, the little Irish hole. And, you know, it's really, really nice,"  Hastings said. "So, when I was in Belfast, I was busking. You know what that is? It's like those people on the street, who are just, like, singing, playing, yelling at people trying to grab their attention."

"So I was doing that pretty much as a full-time job in Belfast. I was doing a few bands doing some different things, but I had discovered and when I was maybe 15 or 16, I was in a bookshop and I discovered a Hillsong United record and I fell in love with the music. And what was really cool was United came and played a show in Belfast and I got to meet all the guys and none of them remembered me. But I was like I was so stoked," he continued.

"And then somewhere in the middle of all that I had; I sort of felt compelled to go out to Australia and be a part of the church there, be a part of the college, do that whole thing," Hastings explained. "So, when I was 19, I moved out there, yeah, through this kind of crazy set of events, ended up writing songs that I started using on records and became really good friends with all those guys that I met back in Belfast. And yeah, it was, it was a whirlwind."

The singer also had a hand in writing songs that are heard in virtually every Christian church.

"It's kind of surreal. Like, if I ever get to be in a church and hear someone leading like a song that I got to play a part in, it's this really surreal, beautiful moment where you're like it feels like it doesn't feel like mine," Hastings told Studio 5. "That makes sense. It feels like you. You create something, and then you hand it over to the church."

"That was the first song I ever wrote with Joel. And we went on this journey together of over the course of maybe a year and a half, just bouncing sporadically, bouncing back and forward ideas. And he was the one that originally sent me the concept of like, OK, well, what if we make every course different? We take people on this journey. And as a part of that and that initial, he kind of blasted me. The thousand lyrics. And at the end, there was that line he'd swap the 100 galaxies in the last course to 100 billion failures disappear," he recalled.

"As soon as I read that, I was like, 'Oh, wow!' That's like I actually fully see reading. And I remember saying to him in this text, 'I wish I could find it on an old phone, and I lost it.' But we have this text thread where I was like, oh, this is so beautiful. And I was like, I don't think anyone's going to sing this anymore, but like at least will love it. And I remember, he replied, it's like, 'I think you'll be surprised what people will sing," Hastings continued.

The song was nominated for a Dove Award in 2018 when Hillsong earned 11 nominations.

This year, Hastings is part of the team nominated for "Worship Song of The Year" for Know You Will.

"I've got a really funny story about it, so that song and we were working on the album Are We There Yet? All kind of through the pandemic season. And then one night he was in the studio by himself. And in the studio, we have like a golf net, like just hit balls into. And so, he was in there just practicing his swing. He would ride for a little bit and go in there and just hit some balls and somehow, some way he hit the ball wrong, and it went straight up in the air, hit a fire sprinkler," the singer recalled.

"The sprinkler comes off and all of a sudden we have CCTV footage of this. It is so funny all of a sudden there's liquid. I wouldn't even say water because it wasn't water. And this is like black gunk starts firing out of this thing. Like, I think they excrete like ten gallons a second or something. It's something insane. So, this old water from this old 50's building is just pumping all over the studio, and he's, like, standing there, just getting covered. And essentially what is like sewage kind of water that is like, what do I do?" Hastings explained.

"So, he runs to the kitchen, grabs the paper towels, and starts trying to clean it up. And he quickly realized this is not going to help. And so, this place is flooding. So, it's the middle of the night, like five in the morning. The studio is flooded, and they sat down and wrote the chorus. I don't know how you make a way, but I know you will," he told Studio 5.

"In the verse, we wrote in a bit about, I can't remember what it is right off the top of my head, but we wrote a bit about the flood and then the thing, and it's just a strict reference to the time Joe flooded the studio," Hastings concluded. 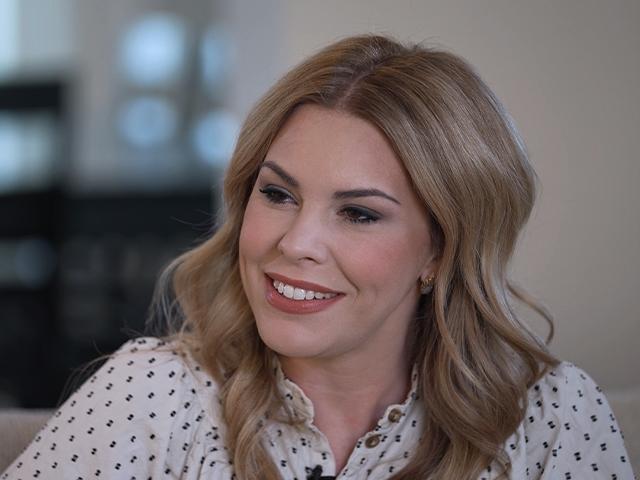 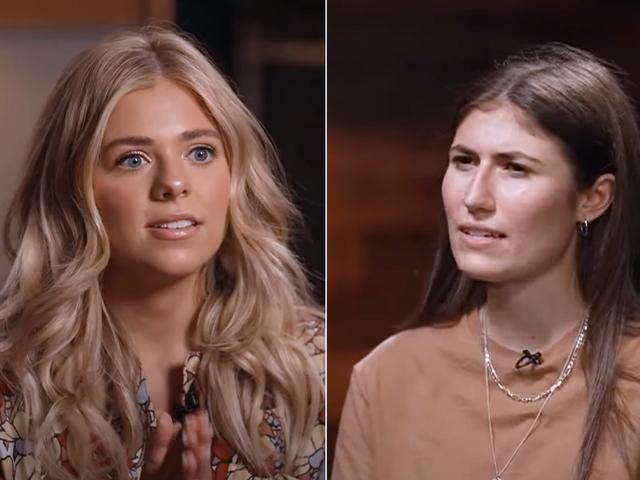