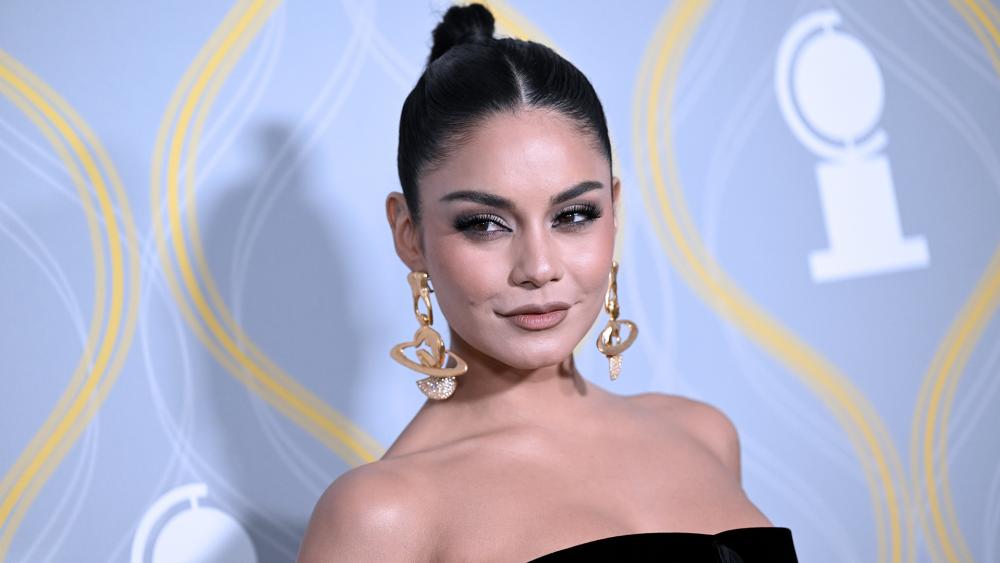 Actress Vanessa Hudgens is reportedly upping the ante on her infatuation with the supernatural and is planning to take her “spiritual witchcraft journey” to viewers via a new, unscripted feature film.

The “High School Musical” star is teaming up with Bunim-Murray Productions and her best friend, GG Magreem, for “Dead Hot: Season of the Witch,” a 90-minute voyage into the supposed “supernatural.”

The movie, which is in post-production, will document the duo’s journey to Salem, Massachusetts, where they reportedly learn about witchcraft and try to track down “ghosts,” among other spiritual activities. The one-time Disney star and Magreem are “self-taught students of witchcraft,” according to Variety.

“They’ve been doing little spells since they were kids, and they were just really interested in that world,” Julie Pizzi, president of Bunim-Murray Productions, told the outlet. “As we got to know them, we realized that their curiosity in connecting with the spirit realm and paranormal and supernatural exploration was so much deeper than ghost hunting.”

She continued, “It’s an exploration in the spiritual realm. It’s a lot about self-love, and them finding their inner strength and power.”

The revelation about Hudgens diving deeper into witchcraft and her “journey into the supernatural realm” comes months after a disturbing interview on “The Kelly Clarkson Show” in April, when “The Princess Switch 3” star said she has a “gift” and can see and hear spiritual things.

As CBN’s Faithwire reported at the time, Hudgens said she “accepted” this supposed talent and has visited at least one graveyard in an attempt to connect with spirits. She also shared a spiritual experience she had while growing up.

“I remember getting ready for school when I was 8 years old, and there was, like — you know those ducks that, like, is like the duck thing that you pull?” she said. “It’s a toy. There was one of those on the dining room table, and I started walking, and it just started, like, going alongside me.”

But Hudgens, 33, said she initially ignored the bizarre moment.

“And I kind of shut it down for a while, because it’s scary,” she told Clarkson. “The unknown is scary … but I recently was like, no, this is a gift and something that I have the ability to do, so I’m going to lean into it.”

Hudgens said she also decided to embark on her “first real paranormal investigation,” which included paranormal equipment. She spoke about one piece of gear, in particular, she enjoys using — a device purportedly allowing spirits to communicate with humans.

“My favorite thing is a spirit box,” she said. “And it basically scans radio frequencies really quickly.”

Hudgens said the electricity somehow allows a channel through which spirits can communicate. She described a moment she believes she and a friend intercepted otherworldly communication.

“I was sitting at a tombstone in a graveyard with my best friend,” she said. “And we found this one tombstone of a spirit that we were told was very playful. So, I turned it on, and I’m like, ‘Hi, Sam. I’m Vanessa.’”

How Should Christians Address This Issue?

Stories and projects like “Dead Hot: Season of the Witch” continue to be mainstreamed, though the biblical commandment on these scenarios is clear. Scripture implores believers to avoid necromancy (communicating with the dead) and other such activities.

Leviticus 19:31 (ESV) reads, “Do not turn to mediums or necromancers; do not seek them out, and so make yourselves unclean by them: I am the Lord your God.” The same themes are present throughout Scripture. Nowhere are such activities presented as “gifts,” though that reality has been lost on many in today’s culture.

Some faith experts have warned about the spiritual dangers and evils of engaging in these activities. And Faithwire and CBN News have specifically covered a plethora of cases surrounding people who believe they have encountered — and triumphed over — evil.

Listen to some of those stories on “The Playing With Fire Podcast”: 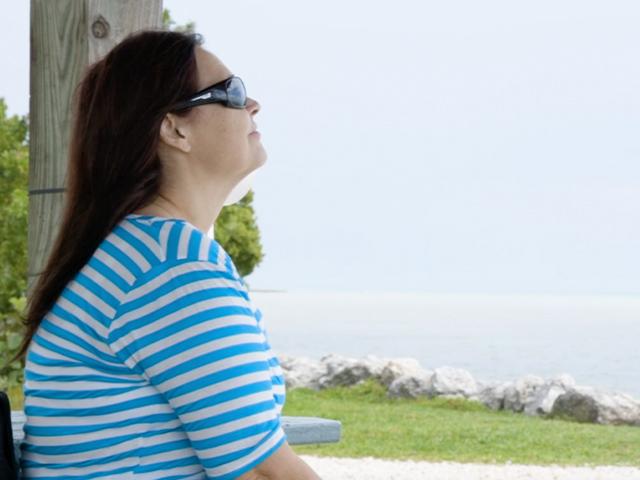