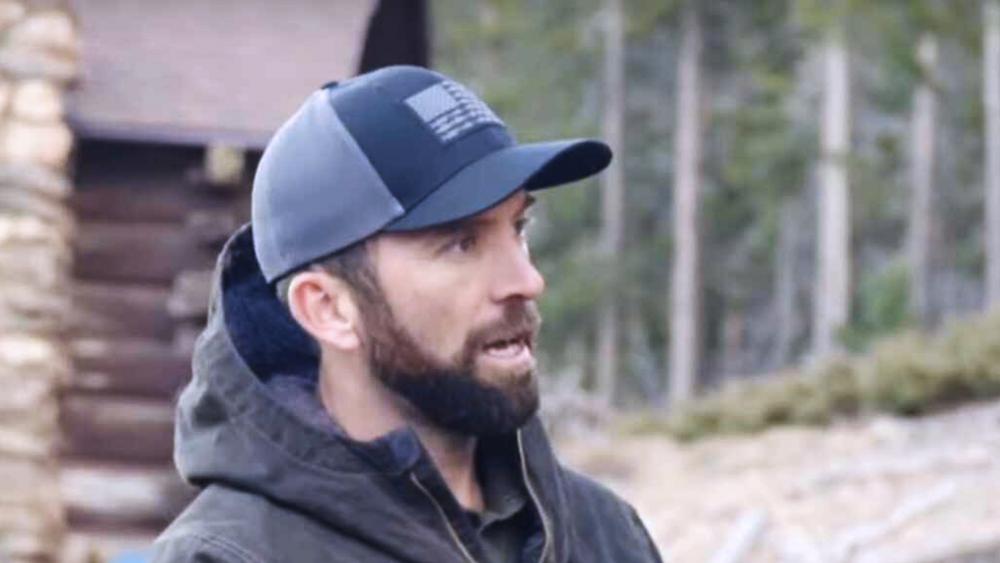 Lucas Black, a Christian actor who starred in the wildly popular series “NCIS: New Orleans” before leaving the franchise in 2019, said working on the hit show was “the biggest eye-opener” for him.

“The Holy Spirit was nudging me to speak up at some of the things that were trying to be implemented on the show, to really fight for what is true,” he recently said on the debut episode of season two of “The Prodigal Stories Podcast.” “Some of the Hollywood agendas, the attack on the family or the attack on law enforcement … to really step up and try to be a voice to really fight against that agenda.”

Black, who hasn’t regretted his decision to leave the CBS series and has since starred in “Legacy Peak,” a new movie for the faith-based streaming platform Pure Flix, said he “learned a lot about people’s hearts” during his time on the crime drama, admitting it was “quite an experience” to see up-close there is, as he called it, “a definite agenda to attack” Christian values in Hollywood.

Listen to our full conversation on “The Prodigal Stories Podcast."

While many of his cast mates, the actor said, were respectful of his Christian convictions, there were some in the entertainment industry who took umbrage with his faith.

“There’s a definite agenda to attack some of my beliefs and, you know, some of your beliefs as a Christian,” Black said. “I learned a lot about people’s hearts, where they were coming from.”

Certainly, it would have been understandable had Black walked away from Hollywood, particularly given the hostility he purportedly felt during his time in the secular industry. But leaving was, for him, not really an option.

Black explained feeling convicted by the Holy Spirit and called by God “to stand firm and be bold and to take whatever comes my way” and “speak up” for biblical Christianity.

His goal, he added, was “to hopefully prevent these kinds of [anti-Christian] agendas from being portrayed in our content.”

That objective is what ultimately motivated Black to pursue faith-based projects like his newest film, “Legacy Peak,” streaming now on Pure Flix. The movie tells the harrowing story of a man named Jason, a pilot who flies himself and his girlfriend Noelle’s two kids to her parents’ cabin, in hopes of winning over her family before he proposes to Noelle. The situation, though, quickly devolves into a crisis when an accident jeopardizes the safety of Jason and his girlfriend’s children.

“I hope it points people to Jesus, first of all,” Black said of the movie. “I think my character, Jason, what’s great about him is he relies on his Heavenly Father so much. He’s stepping into a fatherhood role that he’s unfamiliar with and he may not have all the answers and, so, he calls on God.”

The 39-year-old celebrity went on to say he hopes the movie is an inspiration to men specifically.

“I hope that men who watch it feel empowered and feel like it’s a good message and portrays us in a good light, unlike a lot of other content that’s being produced and has been produced coming out of Hollywood,” he said. “Hopefully, people are encouraged.”

At another point in the conversation, the Alabama native said men have “really been portrayed poorly” by Hollywood and explained his part in “Legacy Peak” was an attempt to “combat that,” noting families are “hungry for good content” they can watch together without having “to worry about some evil agenda.”

Re-entering the entertainment world, though, wasn’t a sure thing for Black.

In the wake of the COVID-19 pandemic, he saw a marked shift in culture and only signed on for “Legacy Peak” after a chance encounter at a homeschooling conference in Texas with a producer who was friends with the film’s scriptwriter.

“I really wasn’t eager to get back in front of the camera,” Black admitted. “But I read the script and my wife read it and she comes to me with tears in her eyes and says, ‘I don’t know why you wouldn’t be a part of this.’ That was just kind of how God orchestrated the whole thing.”

“It was a total God thing and an answer to prayers,” he added. “I was blessed to be a part of it.”

For Black, recognizing the “God things” has always been part of his life. In fact, he joked that, growing up in the Bible Belt of Decatur, Alabama, he remembers his parents “dragging” him to church on Sundays.

That paid off, though. Black became a Christian when he was just 5 years old and began to really take his faith seriously in his 20s, after briefly straying away from his religious upbringing.

In 2015, Black said he rededicated his life “to really connect with my Heavenly Father” and “try to figure out my purpose and what He’s called me to do here on earth and how that fit into entertainment.”

“That’s kind of my journey; it’s been great,” he said, reflecting on where he is now in his life and career. “In ‘New Orleans,’ I felt like God moved in a big way, not only in my life but in my wife’s life as well and our whole family. So, you know, we just look to Him for answers and we just seek Him whenever we need help and just thank Him for how He’s carried us through our lives.”

You can listen to our full conversation with Black on the latest episode of “The Prodigal Stories Podcast.” You can also check out “Legacy Peak” on PureFlix.com.

***As the number of voices facing big-tech censorship continues to grow, please sign up for Faithwire’s daily newsletter and download the CBN News app  to stay up-to-date with the latest news from a distinctly Christian perspective.*** 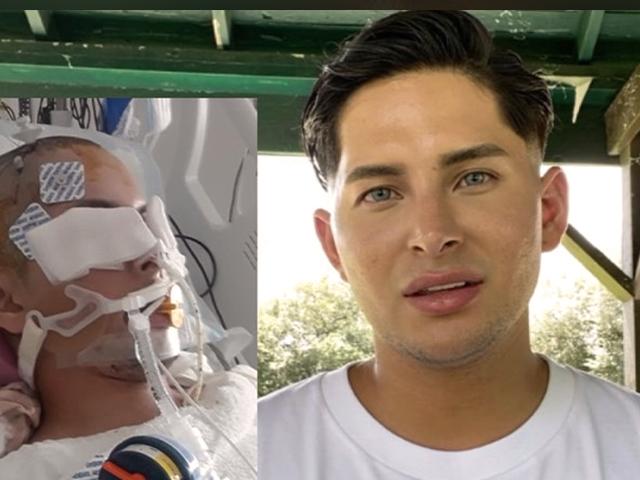 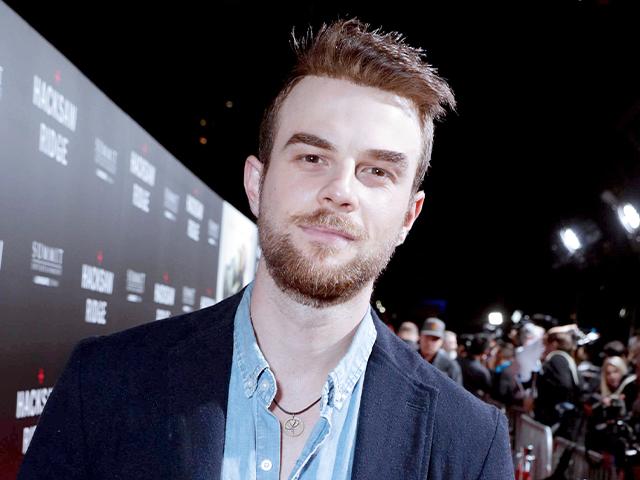 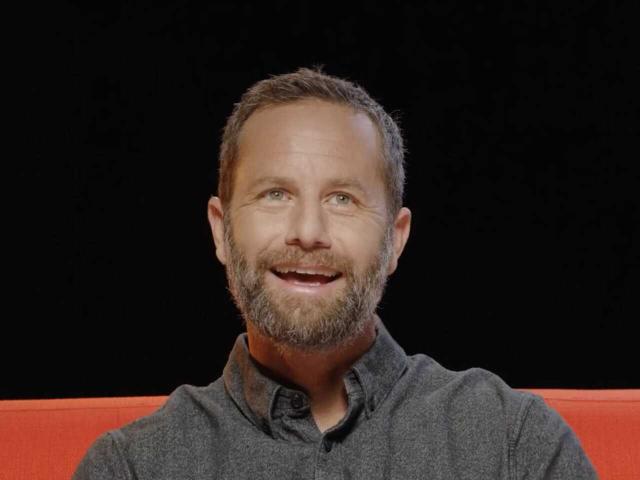 'I Want to Use My Platform … to Advance the Good': Kirk Cameron Details Journey from Hollywood to Faith in God
CBN News Email Updates