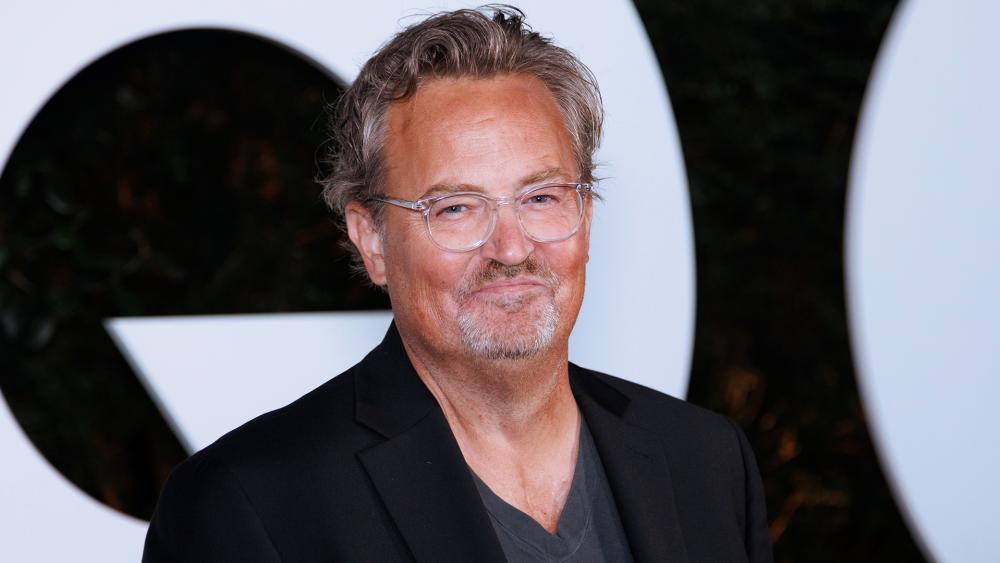 "Friends" star Matthew Perry shocked the world recently when he opened up about his years-long battle with heavy drugs and alcohol, but now new details about his road to recovery reveal that it was a heartfelt prayer to God that played a key role in finally freeing him from his addictions.

Perry is famously known for playing Chandler Bing on the hit NBC show. Bing was sarcastic, charming, and always up for a good time, and while Perry was able to deliver on-camera, behind the scenes he lived a torturous battle of heavy addiction.

"By the time I was 18, I was drinking every day. At that time I was drinking out with friends, a lot, and then at 1:45 I would say 'I'm going to go home' and I would race across town to a liquor store, buy a bottle of vodka, and drink as much as I had with the other guys that night," he told Diane Sawyer in a Nightline interview.

Perry tried to hide his spiraling addiction from friends, family, and coworkers, for many years. Then, one day, he was confronted by co-star Jennifer Aniston.

"Imagine how scary that was," he said. "And I said, 'How? I thought I was hiding it so well.' And she said, 'We can smell it on you.' But I wasn't in a position to stop because that is what addiction is, but she was the one to reach out the most."

"I'm really grateful to her for that," he added.

In his memoir, Friends, Lovers, and the Big Terrible Thing, Perry believes he blacked out a few times because he doesn't remember filming some scenes.

He recounts that at one point he was taking as many as 55 Vicodin pills a day.

"I was in a dark room, meeting with nothing but drug dealers and completely alone, for months," he shared. "Addiction is an obsession of your mind [that says] now give me everything you gave me before and more."

Addiction took his health–rotting the top row of his teeth.

It took his money–nearly $9 million in rehab and recovery programs.

And it nearly took his life.

An opioid overdose led to a burst colon and an extended hospital stay, the Daily Citizen reports.

"I was given a 2 percent chance to survive the night," Perry told HBO's Bill Maher. "They didn't tell me that, obviously, because I wasn't really there, but they told my family. And I was put on a thing called an ECMO [Extracorporeal membrane oxygenation] machine. … They call that a hail Mary. … Five people were on ECMO that night, and the other four died, and I somehow made it."

According to Perry's memoir, his addiction added up to 14 stints in rehab, 15 stomach surgeries, and more than 60 attempts at detox.

But nothing changed for Perry until he had a powerful encounter with God.

***Please download the CBN News app to ensure you keep receiving the latest news from a distinctly Christian perspective.***

He continued, "As I kneeled, the light slowly began to get bigger, and bigger until it was so big that it encompassed the entire room…What was happening? And why was I starting to feel better?"

"I started to cry," he explained. "I mean, I really started to cry – that shoulder-shaking kind of uncontrollable weeping. I wasn't crying because I was sad. I was crying because, for the first time in my life, I felt OK. I felt safe, taken care of. Decades of struggling with God, and wrestling with life, and sadness, all was being washed away, like a river of pain gone into oblivion."

"I had been in the presence of God. I was certain of it. And this time I had prayed for the right thing: help," Perry said.

Perry credits that encounter with God as the reason he stayed sober for the next two years.

"God had shown me a sliver of what life could be. He had saved me that day, and for all days, no matter what. He had turned me into a seeker, not only of sobriety, and truth but also of him," Perry wrote.

Bolz shared in a recent podcast that he is excited to see what God is going to do in Perry's life.

"Wow, what a story," he said. "You think of a person like Matthew Perry, who has gone through so much publically...and now God is operating in Him."

He added, "Once you realize you are saved...once you realize what God did for you, you spend your life in that give-back (giving back to charities, ministries, and organizations)...which is so beautiful."

EDITOR'S NOTE: In reporting about steps that high-profile individuals may be taking toward God, CBN does not endorse past or current behavior that may not line up with the Word of God. We report positive developments in their spiritual journeys to encourage our readers to pray for anyone and everyone in the news, that the fruit of God would grow in all of our lives. 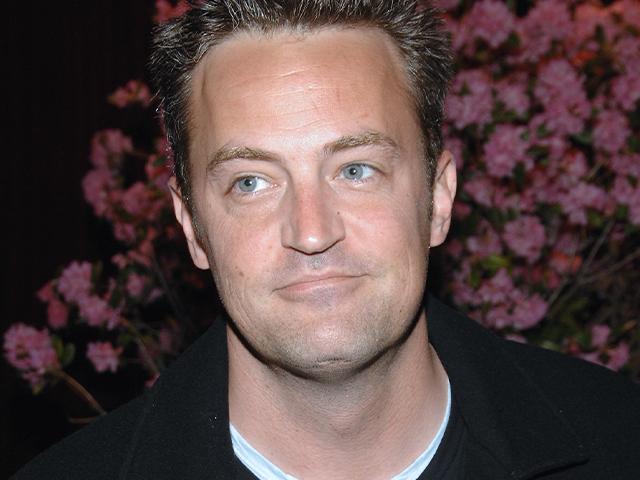