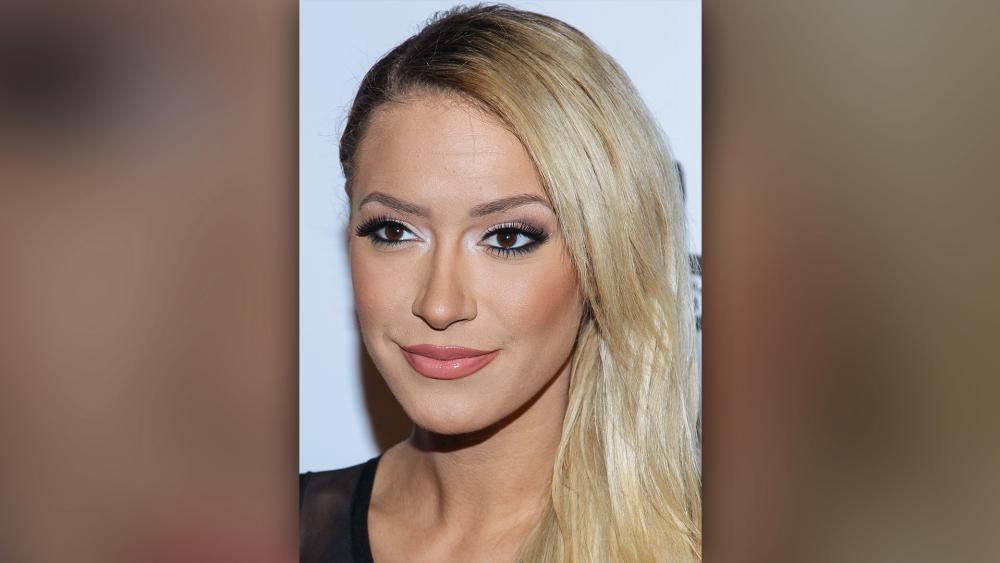 A former pop star is opening up for the first time about the pain she felt over three painful abortions, sharing on social media that Jesus can "heal the pieces" and provide forgiveness.

Kaya Jones, 38, appeared on Students for Life of America's "Speak Out with Christine Yeargin" podcast last week. The former Pussycat Doll opened up about her experience of being in the group and the painful cost of stardom, explaining to Yeargin that she often felt like she was a prostitution ring instead of a girl band.

"It feels like you are a slave to your dream, literally, and the powers that be are holding the keys to the kingdom. You have no access to personal thoughts, space, choices, decisions," she explained. "You are an owned commodity...the level of control is like, 'Who am I?'"

She added, "You are put into these positions that are very unscrupulous for any young woman."

Her popular girl group sold more than 15 million albums and 40 million singles, but Jones sums up her experience as simply "selling a lie."

"When you see these two little faces and at that moment, I was going through an abortion. I'm losing my child in real-time...these two little girls are looking at me going 'wow Mom, she's a Pussycat Doll'," Jones recalled.

Despite the false image of happiness she portrayed and the abuse and control she endured, Jones recalls some of her most painful moments lay at the abortion table.

"After the first one, you don't think you've done anything wrong," Jones explained. "Once you've crossed that line, it's a very slippery slope to continue to cross those lines."

Jones details that she had her second abortion while a part of the Pussycat Dolls.

"At that point, because I had already gone through an abortion previously, I didn't think it was that big of a deal," Jones continued.

Then her third abortion came at the age of 30 after being raped.

Jones said she wanted to keep the baby, but decided to have an abortion due to "stress" and "complications".

Jones has since left the group and is "using her testimony and experience to point the world to the lifesaving message of Jesus Christ," her website describes.

"The Holy Spirit had put on my heart to share about the abortions I've had," she told Yeargin.

In 2019, she publicly mentioned having an abortion in a Twitter thread.

I have never publicly said why I speak on being pro life. I am one of the women on this planet that was made to believe it was no big deal & to get rid of it. I carry a cross on this issue. I want to help women not make the same mistakes I did. It’s time for change. It’s a life.

In response to her story, Jones wrote on Instagram Tuesday, "Give the pain over to Jesus. He will heal the broken pieces. It's time all men and women lay it down at His feet. He has forgiven you. Now forgive yourself."

During the Speak Out podcast, Jones said the trauma of the abortions has lit a pro-life fire in her heart.

"When you've had one, you think you can keep having them," Jones confessed. "You don't think it's a big deal, and I genuinely think our culture has turned it into a form of — contraception."

In a 2017 tweet, Jones expressed that Hollywood is the biggest backer of abortion.

She added, "We're all mothers of dead children if you've gone through an abortion. You will regret it your whole life. Even if I become a mother tomorrow, and I'm happily married and all is well, I'm still going to regret the three children I did not have."

Jones says having children is one of God's greatest blessings. 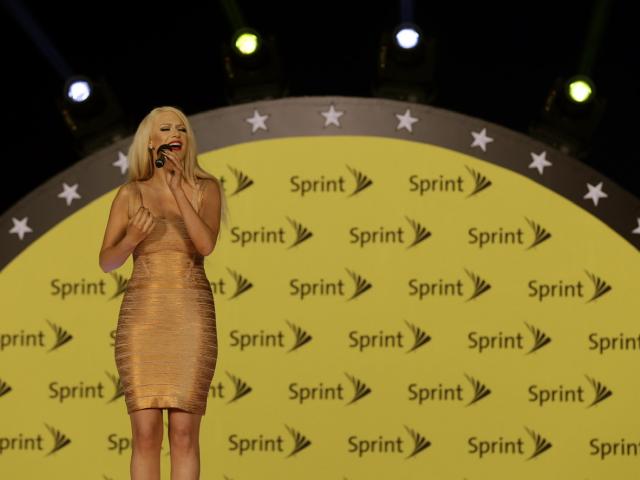 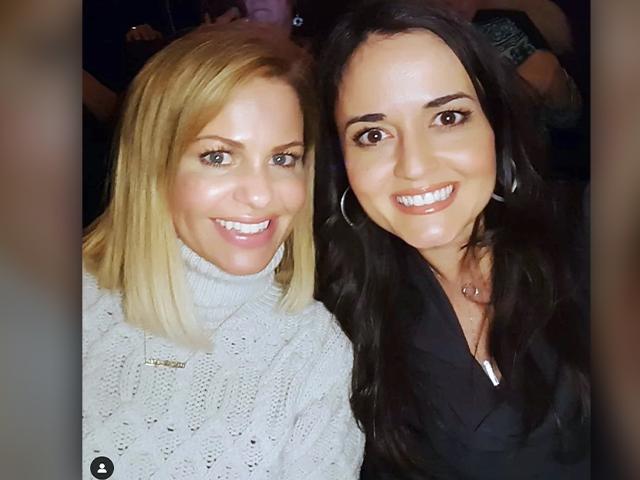 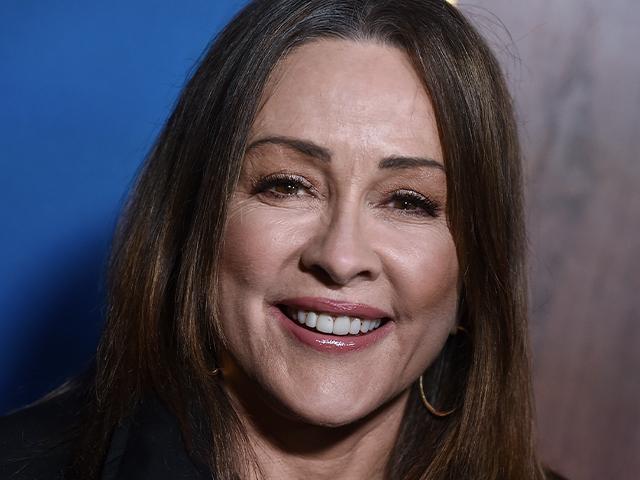