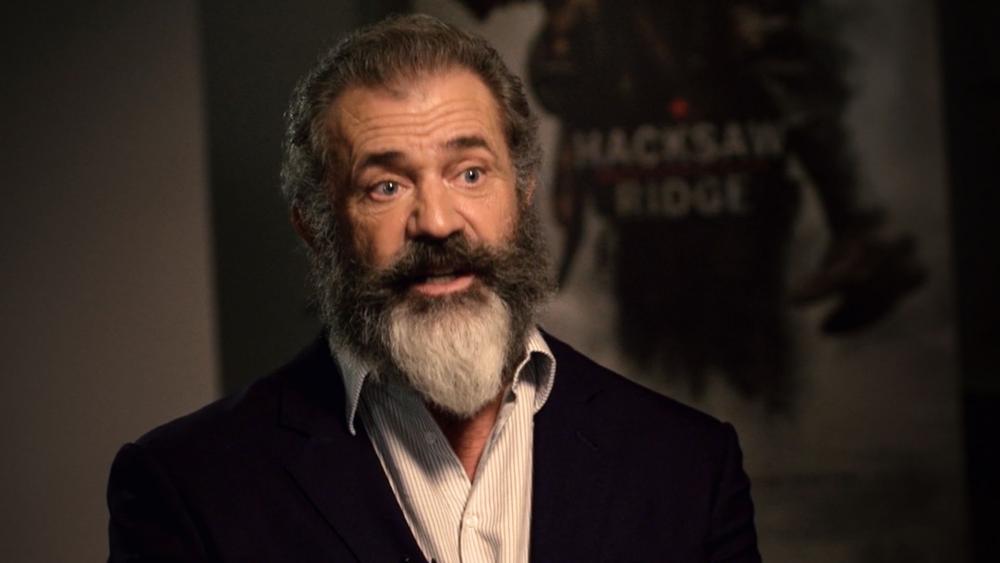 Actor, director, producer Mel Gibson will begin production on the sequel of his mega-hit film, The Passion of the Christ, this spring, according to a new report.

Veteran film journalist Jordan Ruimy shared Wednesday that Gibson will begin filming The Passion of the Christ: Resurrection in the next few months.

"Gibson has been hard at work on the screenplay with Braveheart screenwriter Randall Wallace. There have already been six drafts. 'Resurrection' would focus on the twenty-four hours encompassing Jesus' passion and the events that occurred three days between his crucifixion and resurrection," Ruimy explained.

The cast will star Jim Caviezel who will reprise the role of Jesus, Maia Morgenstern as Mary, Christo Jivkov as John, and Francesco De Vito as Peter.

The highly-anticipated sequel has been in the development stages for the last 10 years. In 2016, Gibson told Greg Laurie at a Harvest Crusade that he wanted to take his time in developing the story.

"It's called The Resurrection. Of course, that's a very big subject and it needs to be looked at because we don't want to just do a simple rendering of it — you know, read what happened," Gibson explained.

"But in order to read it, experience and explore probably deeper meanings of what it's about, it's going to take some doing and Randall Wallace is up to the task," Gibson continued. "He is also, as well as a brilliant writer, he is a great director. He directed We Were Soldiers and Heaven is for Real and stuff. So, he is a good writer and director."

Wallace told The Hollywood Reporter during that time that he has always wanted to tell this story.

"The evangelical community considers 'The Passion' the biggest movie ever out of Hollywood, and they kept telling us that they think a sequel will be even bigger," he said.

"I always wanted to tell this story," Wallace added. "'The Passion' is the beginning, and there's a lot more story to tell."

The original film made $612 Million on a $30 million budget making it the highest-grossing R-rated film in North America and one of the most successful independent films of all time.