Pure Flix Releases 'The Advocate' Series, Shining a Light on the Dark World of Trafficking 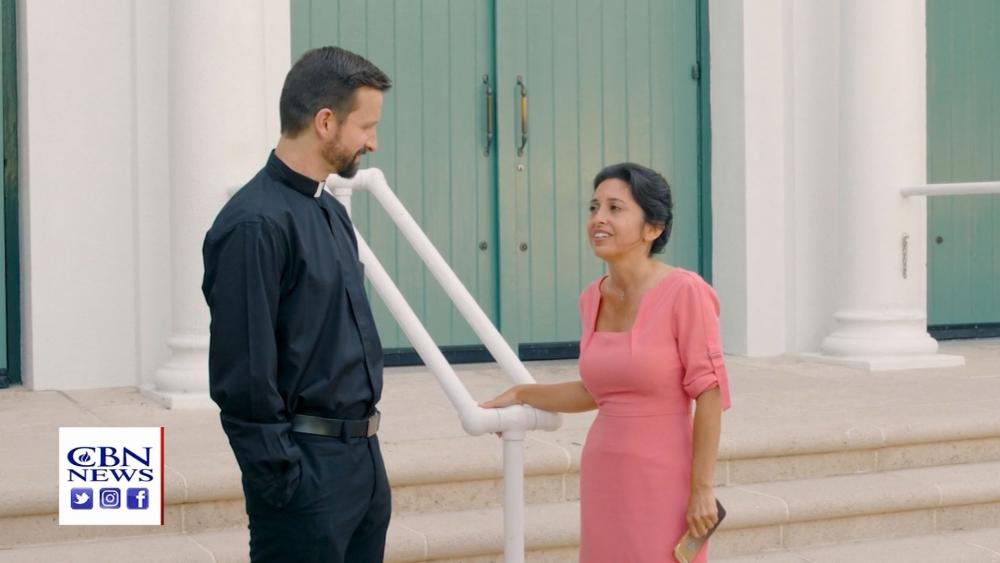 It's called "The Advocate" and it's described as an "edge of your seat," faith-filled story of one child protective service agent on a mission to use her God-given gifts to help children in danger.

She joined this week's "The Prayer Link" with more about what she's hoping to achieve in the fight against human trafficking.

You can catch Prayer Link at this link or on the CBN News app and on YouTube.