'Something Got a Hold of Me': Bills QB Josh Allen Reveals 'Spiritual Awakening' Since Damar Hamlin's Collapse 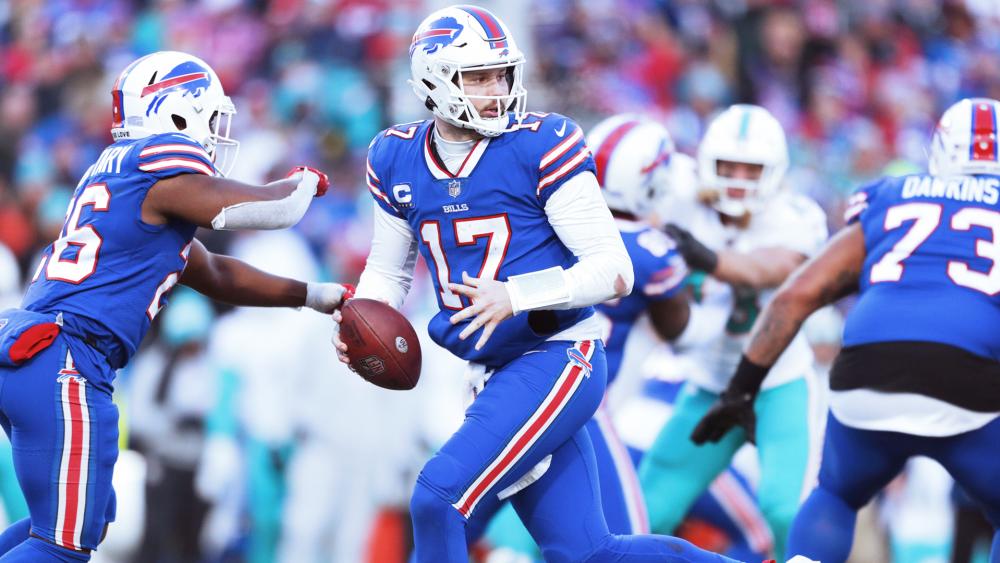 Buffalo Bills quarterback Josh Allen is opening up even more about "a spiritual awakening" that he has been experiencing since his teammate safety Damar Hamlin's Jan. 2 collapse on the field.

As CBN News has reported, Hamlin's cardiac arrest after a routine play during a game in Cincinnati became a powerful rallying cry for faith, and it just won't quit.

"It was kind of a spiritual awakening, really, for me," Allen said on the "Kyle Brandt's Basement" podcast. "I know for a lot of other people that maybe didn't have the strongest belief, or wasn't the biggest {or} strongest Christian followers."

"I've never been struck like that before – from a play, from an experience, from an emotion – it's never hit me that way before," Allen said of his press conference remarks during his interview with Brandt. "I'll be the first to admit, like, I haven't been the most devoted Christ-follower in my life. I've had my different beliefs and thoughts and ideas and stuff like that, but something got a hold of me there and it was extremely powerful that, you know, I couldn't deny it."

Allen was partly referring to a moment on the field that felt like God was communicating. It was the first play of the game in the week after Hamlin had collapsed. A teammate scored a touchdown on a 96-yard kickoff return – a rare event, especially for an opening play.

But what made it feel like a message from God was that it had been 3 years and 3 months since the last kickoff TD return. The significance here, of course, is Hamlin's jersey number, which is 3.

"It was just spiritual … I was going around my team and saying, 'God's real,'" Allen said. "You can't draw that one, write that one up any better."

An Answer to Prayer

Then, of course, there's Hamlin's rapid healing, which has been an answer to prayer for a nation on the edge of its seat, wondering if the 24-year-old player – whose initial medical state was dire – would pull through. He has since been released from the hospital and has returned home to continue his recovery.

As CBN's Faithwire reported, just shy of a week after Hamlin's life-threatening incident on national television, the Bills returned to the field and won against the New England Patriots. The emotional impact was palpable.

As CBN News reported, the Hamlin incident at Cincinnati's Paycor Stadium opened up some of the Buffalo players to embrace the power of faith in an ongoing manner.

"God invites us to pray by listening to Him as well as sharing our hearts and requests," Buffalo Bills team chaplain Len Vanden Bos told the Baptist Press. "Prayer's purpose is to build this relationship and to align us with His will. It's in this alignment that we grow and learn how to follow Him."

The Bills players have remained open to faith since they left Cincinnati, according to the chaplain.

Vanden Bos has encouraged them with a verse from the Book of Hebrews: "Therefore, let us approach the throne of grace with boldness, so that we may receive mercy and find grace to help us in time of need." 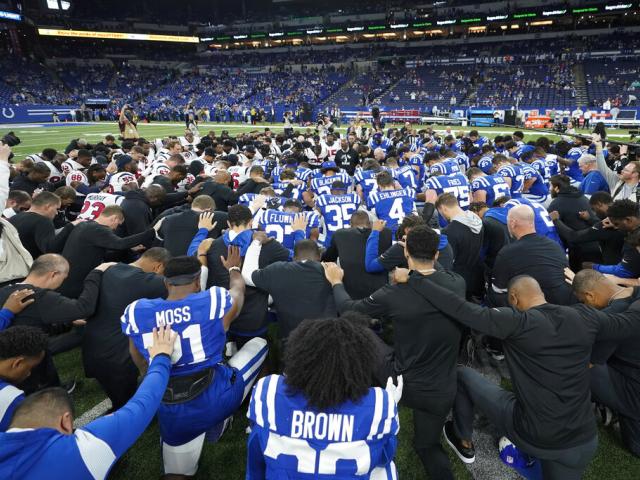 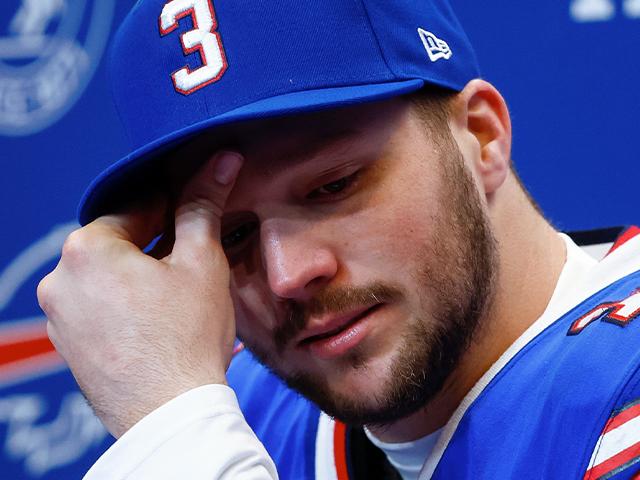 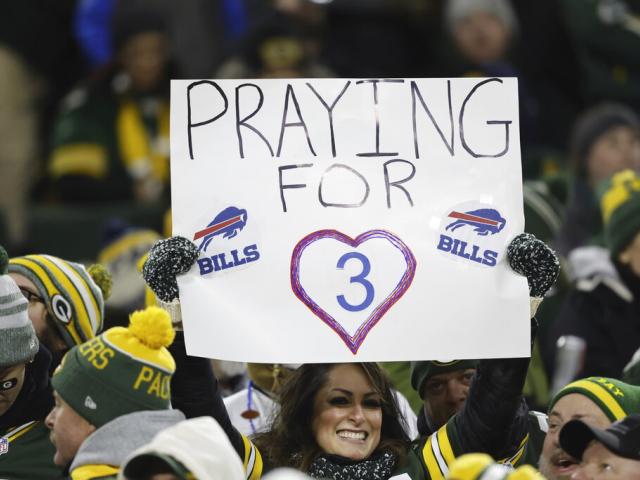 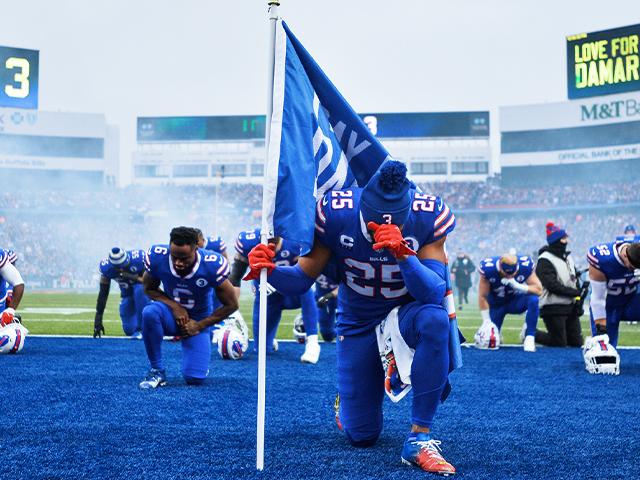