On Wednesday's 700 Club, he mentioned several candidates who are proposing good things.

"Ted Cruz, for example, gets it on the Federal Reserve and need for gold standard, as does Sen. Rand Paul. Ben Carson's got a very interesting flat tax proposal as does Cruz, Rand Paul and some of the others, so they're coming our way," Forbes said.

Below are the tax plans proposed by the Democrat candidates and several GOP candidates for president. 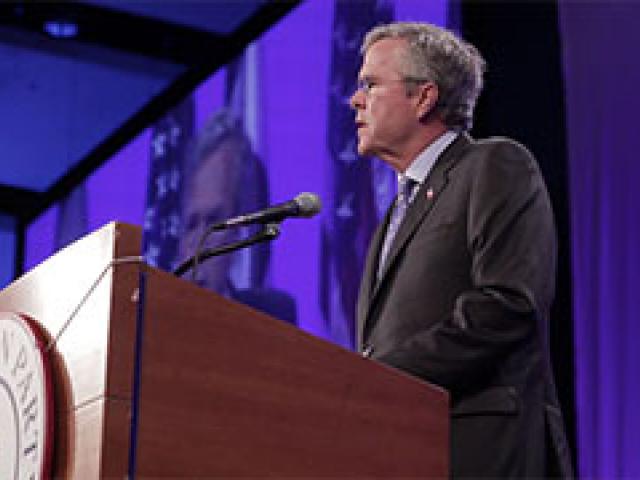 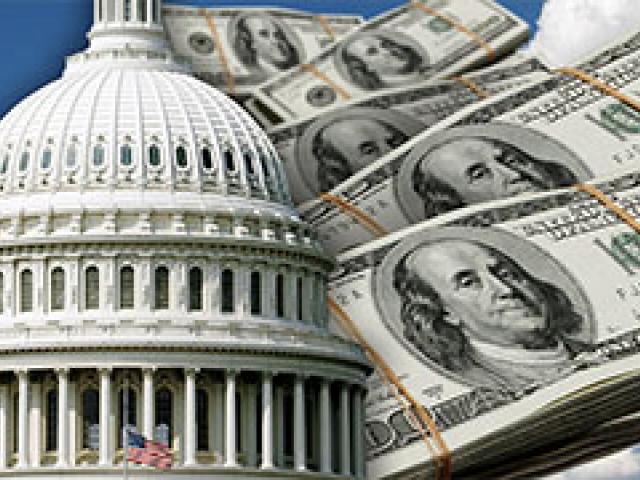 Tax Reform Is on the Comeback
CBN News Email Updates