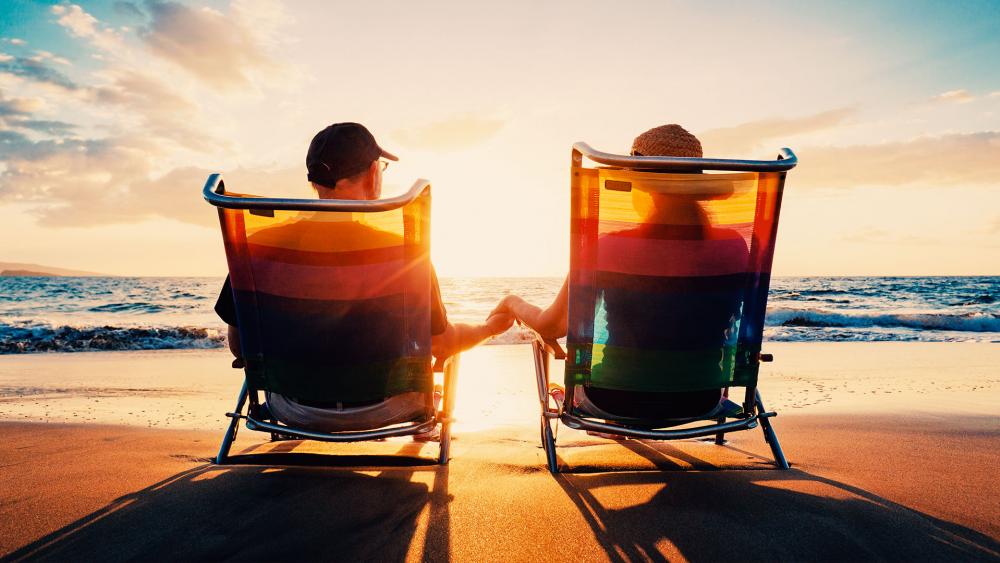 You don’t want your boss to fire you, but being FIRE is good… when FIRE is the acronym for "financially independent, retire early".

A FIRE retirement requires careful planning. You're going to need more money than most to sustain your early retirement plans – perhaps covering up to forty years of retirement. Where can you retire to make the most out of your retirement funds and still enjoy a fulfilling lifestyle for a long time?

Magnify Money addressed this question by compiling data on 171 cities throughout America and scoring them on cost of living and quality of life. The values were combined to produce an overall ranking of the best cities for a FIRE retirement.

Almost all the top twenty sites are in the southern half of the U.S., with ten of the top twenty cities located in Florida. That's not a huge surprise – Florida is a well-established retirement location and often cited as the best state for retirement. Naples carried the top honors, but Port St. Lucie, Crestview, Northport, Fort Myers, Ocala, Daytona Beach, Lakeland, Palm Bay, and Pensacola all reached the top twenty.

Texas claimed three of the top twenty FIRE cities (McAllen, Killeen, and El Paso). Other cities on the list include Charleston, SC (the second-best FIRE destination), Savannah, GA, Lynchburg, VA, Visalia, CA, and Kingsport, TN. The only two northern cities in the top twenty are Seattle, WA, and Barnstable, MA.

What else is missing from the top FIRE cities? It's large metropolitan areas. They aren't very FIRE-friendly due to high costs of living – an extremely important variable for early retirees. New York City ranks dead last because of its worst cost-of-living ranking. The Northeast fares poorly in that regard, as ten of the lowest twenty FIRE rankings are in the New York/New England area.

Midwestern cities tend to be in the middle of the pack. The highest-ranked Midwestern city was Grand Rapids, MI in 32nd place. Grand Rapids overcomes its northern location with low housing and healthcare costs combined with a decent quality of life.

Chicago represents the other end of the Midwestern spectrum. Ranked 153 out of the 171 cities examined, Chicago combines high taxes, difficult winters, high cost-of-living, and a relatively low quality-of-life ranking. At least the Cubs are better than they used to be.

Rankings like these are subjective and, certainly, there are plenty of early retirees who are drawn to metropolitan areas or more northern climates. FIRE retirees who choose higher cost-of-living areas just need more money to fulfill their plans.

Before letting any list like this influence your thinking, define what you want to do with your early retirement and which variables are most important to you. How early do you plan to retire? Do you plan to travel? Buy a second home? Take up a new pastime or second career? Work backward from your most expensive projections and determine how much money you'll need at retirement to meet long-term goals.

Don't forget to consider medical and environmental issues. You'll be less mobile as you age. A remote cabin in the mountains may be your first choice now, but what about when you're eighty? Will you have enough money to relocate if necessary?

If you change your mind about early retirement, let it be because you want to – not because you have to.

People with better credit can save more for retirement because they pay less in interest. You can check your credit score and read your credit report for free within minutes by joining MoneyTips.

Best And Worst States For Retirement 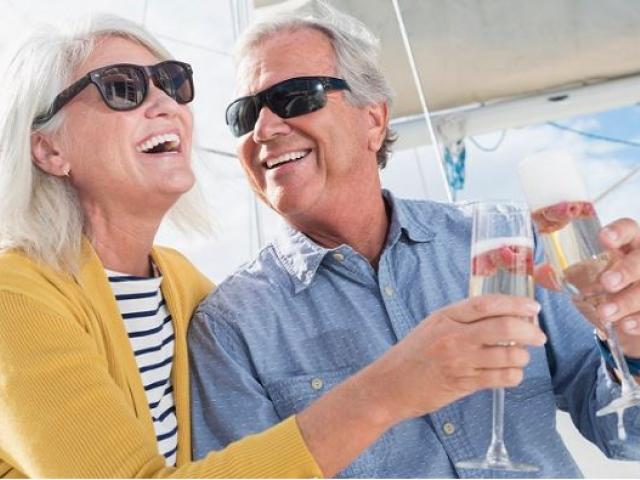 7 Ways To Retire With $1 Million: Start Your Journey to The Millionaire's Neighborhood 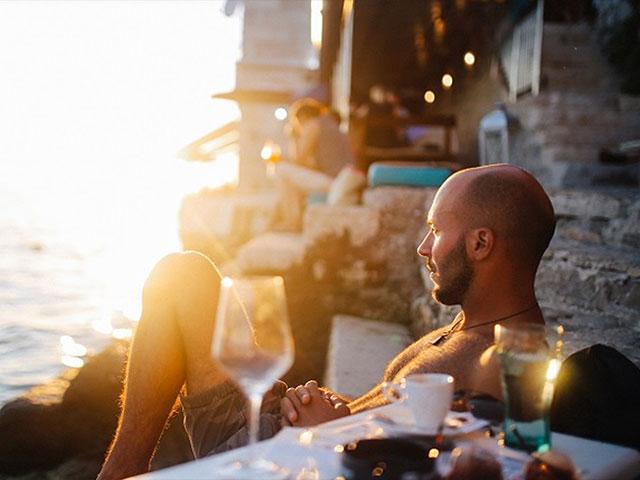 7 Steps To Your Financial Independence Day: Plan your Way to Financial Freedom