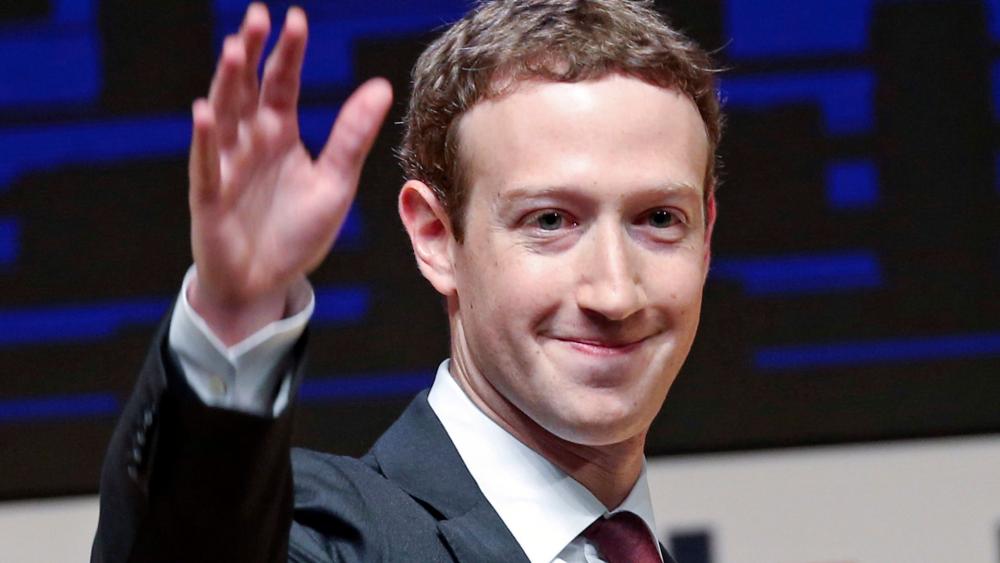 The social media giant Facebook has announced plans to launch a digital currency in 2020. If you're a member of their platform and think they know all there is to know about you, some experts say just wait. That's because Facebook will also gain access to all of your financial information as well.

Cyber experts have branded Facebook's attempt to enter the cryptocurrency realm next year as a dangerous power grab, calling it the "most invasive" form of surveillance yet, according to The Sun.

Libra is the name of the new Facebook-backed currency. Think of it as a new type of money that would be used instead of dollars. So far, 28 firms around the world have invested more than $10 million to participate. Visa, Mastercard, Uber, Spotify, and eBay are all onboard, which means these companies may accept Libra payments in the future.

Users will be able to send money to each other initially, at low to no cost, Facebook said in a statement, implying that later, a small commission may be taken from transactions.

Libra's launch comes just over a year after the Cambridge Analytica scandal in which Facebook exposed the private information of tens of millions of its users.

"I would be quite concerned about Facebook becoming a bank for people who are in vulnerable situations," Catherine Mulligan of Imperial College London told the NewScientist website, alluding to the social media giant's poor record of handling user data.

The cryptocurrency announcement comes as government officials are already debating whether Facebook has gained too much power, like a monopoly, and should be broken up.

"If the top-line question about Facebook and antitrust is about whether to break it up and spin off the likes of WhatsApp and Instagram – well this global coin is the most invasive and dangerous form of surveillance they have devised thus far," Chen continued. "This will easily become the most dangerous antitrust case in history."

"This project is the antithesis of bitcoin and is another step towards total control of data and users," he concluded.

This is not the first time Facebook has attempted to create a type of digital currency.  Back in 2009, it tried Facebook Credits, which let users buy features in Facebook-hosted games and other apps.

Some experts also believe Facebook's new global currency venture will shine a much-needed light on the cryptocurrency market and will also bring increased scrutiny from the US government as well as countries worldwide, forcing accelerated regulatory action, according to PCMag.com. 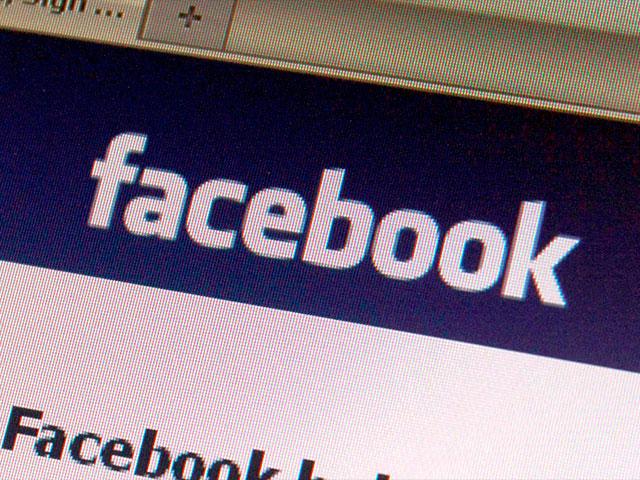 'Time to Break Up Facebook': Co-Founder Says Its Power Makes It 'Dangerous' for All These Reasons
CBN News Email Updates