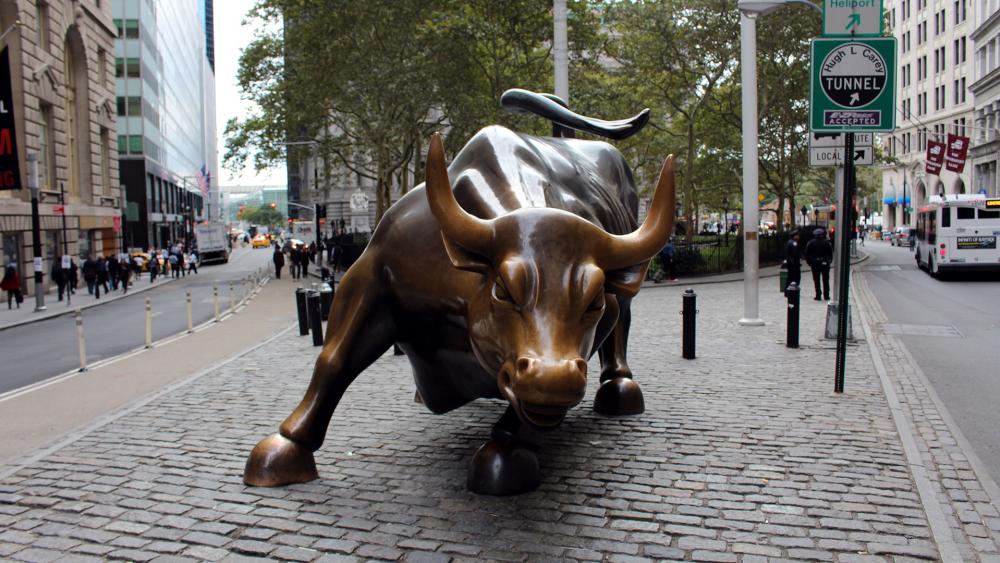 Stocks shot up Thursday as investors were encouraged to hear that China hasn't given up on resolving the trade dispute with the US.

Stocks were solidly higher during trading on Wall Street after the US and China agreed to restart trade talks next month in Washington and after some encouraging reports on the economy.

Technology stocks led the gains for a second day in a row as investors again fed a bigger appetite for riskier holdings. Chipmakers were among the standouts. Intel rose 3.8% and Nvidia rose 5.8%.

Thursday's announcement on trade talks followed new tariff hikes last weekend by both governments and a report that envoys were struggling to agree on a schedule for the talks that were originally planned for this month.

The latest escalation of the trade war kicked in Sunday, when the US imposed 15% tariffs on $300 billion of Chinese imports, extending penalties to almost everything the United States buys from China. Beijing responded by imposing duties of 10% and 5% on a range of American imports.