Could a Sugar-Tax End Obesity in America? 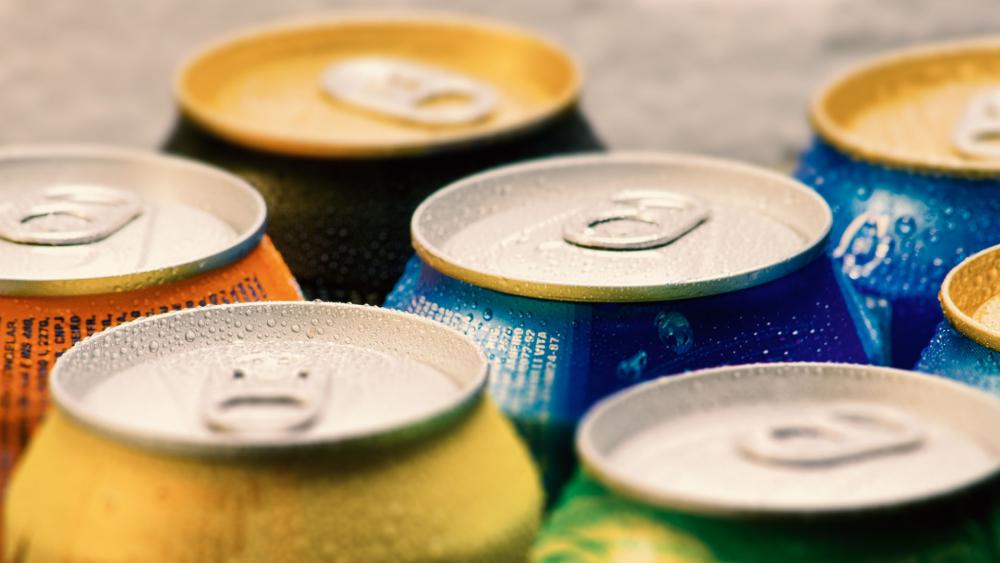 A new study from the American Journal of Public Health shows a 21 percent drop in the amount of Soda consumption when buyers were suddenly forced to pay a penny-per-ounce tax on sugar-sweetened beverages.

Low-income communities surrounding UC Berkeley responded the most dramatically to the tax. They reported a 63 percent increase in drinking tap or bottled water after the tax was enacted.

"Low-income communities bear the brunt of the health consequences of obesity and diabetes, so this decline in soda and sugary beverage consumption is very encouraging," said associate professor of public health at UC Berkeley Kristine Madsen. "We are looking for tools that support people in making healthy choices, and the soda tax appears to be an effective tool."

Madsen is encouraged by the results and hope other cities can follow Berkeley's example.

"Not only was the drop in sugary drink consumption in Berkeley greater than we expected, the apparent shift to less harmful products like water is a very good sign," she says. "While Berkeley is just one small city, this is an important first step in identifying tools that can move the needle on population health.