Americans Dropping Multivitamins for These Supplements 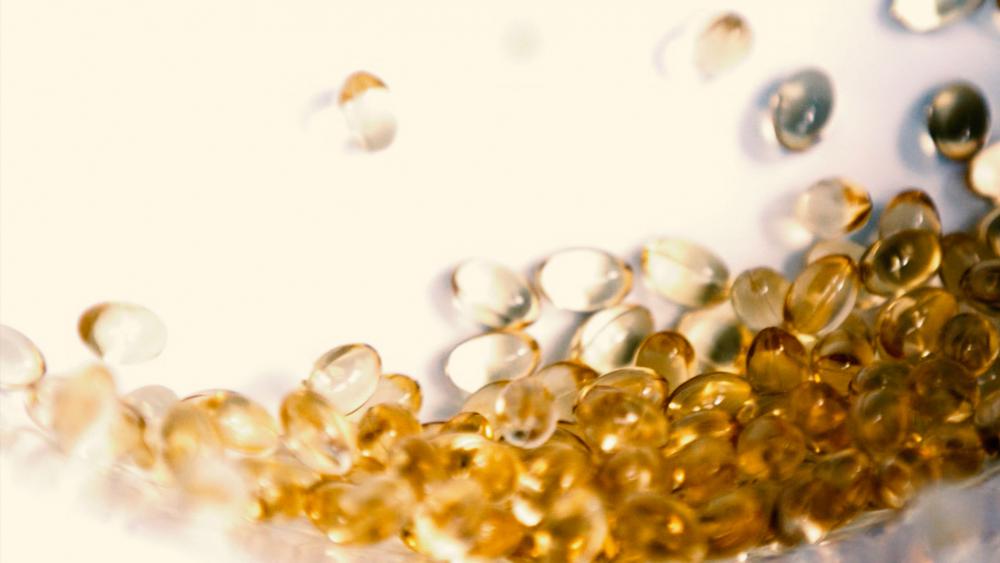 Americans Dropping Multivitamins for These Supplements

Americans are moving away from multivitamins toward supplements like vitamin D, fish oil with omega-3 fatty acids and probiotics, according to new a new study.

The study, which appeared in the Journal of the American Medical Association, was taken between 1999-2012.

One of the lead researchers told Health Day News the finding makes sense because both fish oil and vitamin D have been the focus of much research and media attention in recent years.

Some studies indicate fish oil could curb the risk of heart attack and other cardiovascular problems. Meanwhile, vitamin D could protect against a variety of troubles, including cancer, diabetes and multiple sclerosis.

Multivitamins, however, have been the subject of scrutiny after studies found they have little to no health benefits.

Whatever your supplement of choice, experts are advising people to inform their doctors of what they're taking since many supplements can interact with drugs, or with each other.

"And the more supplements and medications you're taking, the greater the chance of an interaction," warned Chris D'Adamo, director of research at the Center for Integrative Medicine at the University of Maryland School of Medicine.

According to the National Institutes of Health, Americans spent more than $30 billion on supplements in 2013.