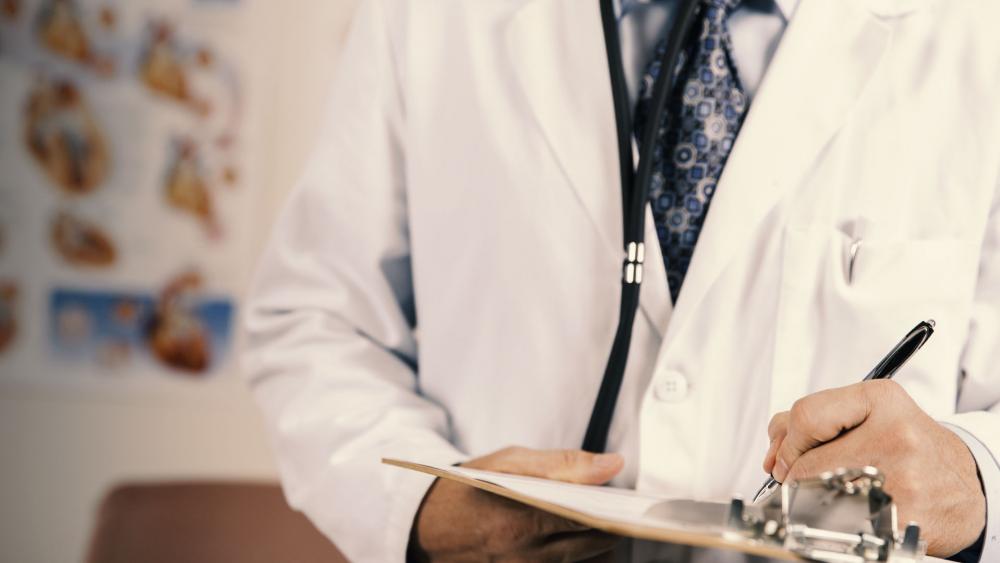 Colorado residents will have the opportunity to either strike down or legalize physician-assisted suicide in the November elections.

If passed, the Colorado End of Life Options Act, also known as Prop 106, will give doctors the ability to prescribe legal drugs to patients who have been diagnosed with terminal illness and have six months or less to live.

The legislation comes after two failed attempts to pass a similar bill in the state's legislature. Now voters will decide.

Supporters believe a "yes" vote on Nov. 8 is a vote for "compassion," while critics argue that beyond being morally wrong, the law is fundamentally flawed and opens the door to abuse.

Critics are concerned that the bill doesn't require a mental health exam. Patients may take the option of suicide because they're suffering from depression, schizophrenia, or a bi-polar disorder.

For that reason, The Denver Post editorial board is urging people to vote "no."

"Those facing their final months are in a vulnerable place, a time when an individual is susceptible to pressures both subtle and overt, susceptible to self-imposed guilt over burdening family and worries about spending hard-earned savings on care," the board wrote in an editorial. "Such patients also are susceptible to depression and its dark influences on decision-making."

The bill requires two physicians to confirm the diagnosis and determine the patient is mentally capable. But it does not require a doctor to be present when the drug is administered, or require any reporting of what happens to the drug once it is prescribed.

The Catholic Colorado Conference is promoting a coalition that will urge voters to say "no" to the bill. The Conference says on its website it believes the law is "fatally flawed" because it doesn't take into account the possibility that doctors may misdiagnose a patient's life expectancy.

"It is our hope that the voters of Colorado recognize the flawed logic of those supporting this effort – namely that it is illogical for the state to promote and/or facilitate suicide for one group of persons, calling the suicides of those with a terminal illness and a specific prognosis 'dignified and humane,' while recognizing suicide as a serious statewide public health concern in all other circumstances, and spending enormous resources to combat it," the group says on it's website.