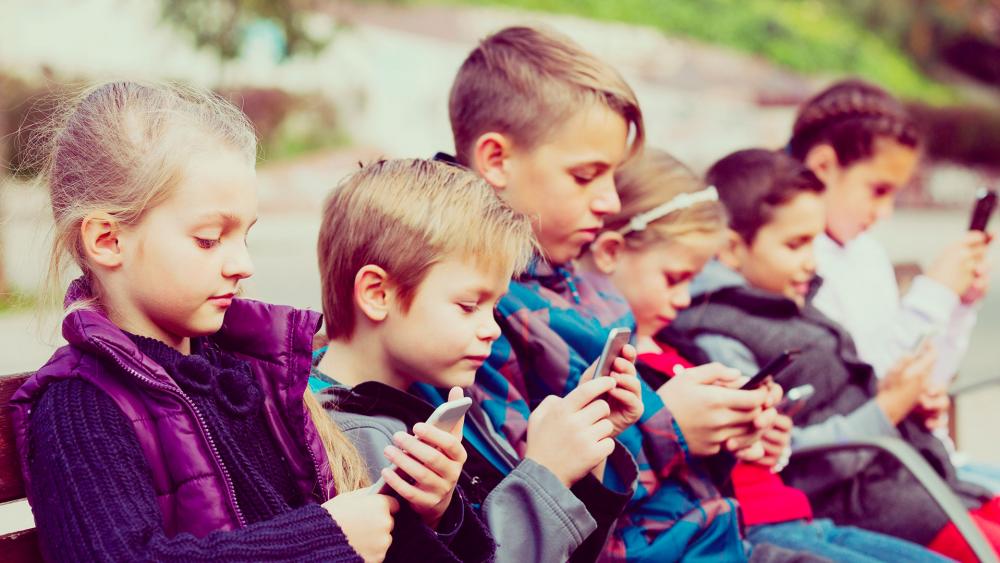 Do you wonder if all of that screen time your child is spending on their smartphone could be affecting their development?  The first results of a new $300 million study funded by the National National Institutes of Health say it could.

Researchers at the University of California, San Diego tried to pinpoint how screen time affects the developing brains of young children. The study used MRI scans to track changes in the brains of children who use electronic devices in varying amounts of time.

The first scans and data released reveal that children who have more than seven hours of screen time per day are affected by a physical change to the brain - a form of premature thinning of the cortex. This is usually happening in later in the child's development, according to Dr. Gaya Dowling of the National Institutes of Health.

"We don't know if it's being caused by the screen time," Dowling told CBS' "60 Minutes." "We don't know yet if it's a bad thing. It won't be until we follow them over time that we will see if there are outcomes that are associated with the differences that we're seeing in this single snapshot."

Children who spent less time on their phones were also affected. The study showed that kids who had screentime of more than two hours a day had lower scores on language and cognitive tests.

Although it will take years to fully get answers on the long-term effect of technology, the lead author of the American Academy of Pediatrics' most recent guidelines for electronic devices told CBS of his concern.

"In many ways, the concern that investigators like I have is that we're sort of in the midst of a natural kind of uncontrolled experiment on the next generation of children," Dr. Dimitri Christakis of Seattle Children's Hospital said.

It is estimated that American teenagers spend on average more than four and a half hours just on their phones every day. According to the Pew Research Center, many of these teens are also concerned about their addiction. The Pew survey found 54 percent of US teens said they spend too much time on their phones, and 60 percent of them consider spending too much time online to be a "major problem." 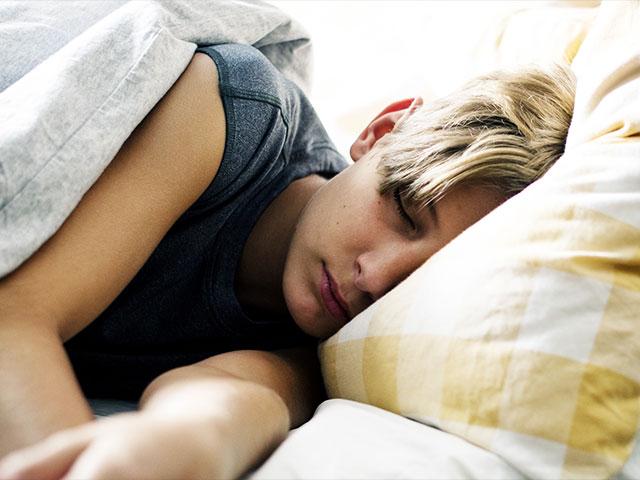 US Teens Are Sleep-Deprived, and It's a Big Deal: Here's What You Can Do as a Parent 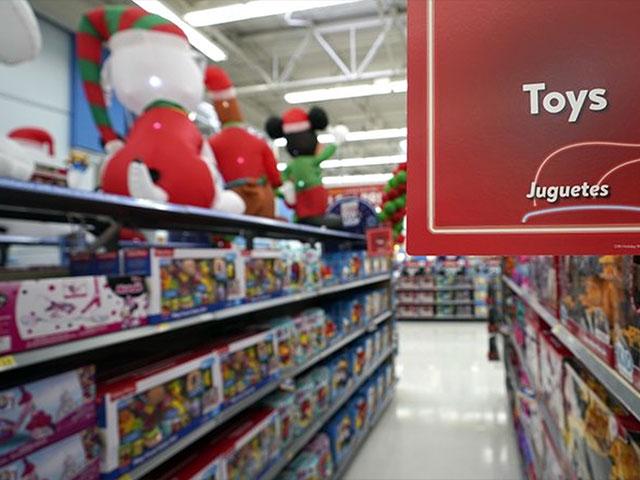