These Christians Fight the Widening of the Bible Belt, Thanks to the Bible-Based 'Daniel Plan' 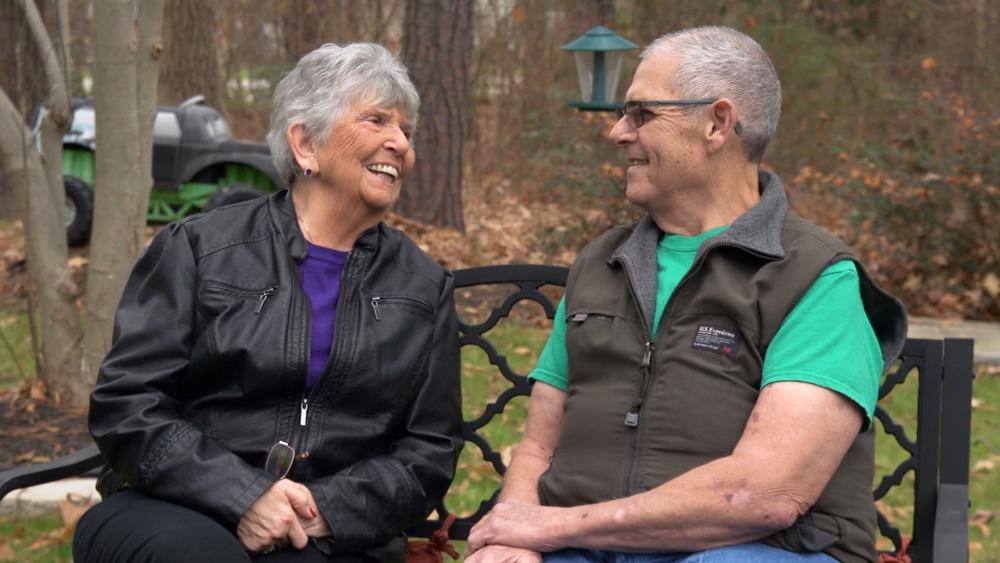 YORKTOWN, Va. — It's well known that most church functions feature food. Statistics show obesity is particularly rampant among churchgoers. The news isn't all bad, however. A program designed to help churches spread the good news without expanding waistlines is taking hold.

Overall, churchgoers as a group do a pretty good job staying away from unhealthy things like smoking, drinking too much, taking illegal drugs, and engaging in sex outside of marriage. On the other hand, obesity is a real problem.

Research shows people who begin attending church in their twenties are more likely to become obese by middle age than those who don't go to church. This especially troubles doctor and Christian, Daniel Amen.

"I actually prayed about it," Dr. Amen told CBN News, "because I went to my own church and saw them serving hot dogs, doughnuts, ice cream, bacon, sausage...and I'm like, 'They're giving you all this food to kill you early. Save them, then kill them.'"

Dr. Amen feels it's high time the church deals with its weight problem.

"You know it's just not OK when your body is the temple of the Holy Spirit for churches to basically poison you with low-quality food and think, 'Well, that's what we've always done, so it's OK,'" he explained.

It's widely known that obesity lowers overall quality of life, adds millions to health care costs, and can lead to an early grave. Nationwide, the south leads the pack.

"And that's also where there are more evangelical Christian churches," Dr. Amen pointed out. "And I'm not OK with that – you know, the Bible Belt widening."

With that in mind, Dr. Amen co-developed a church-based weight loss program known as the Daniel Plan.

While classes last six weeks, the diet is intended as a lifelong discipline.

It's Never Too Late

Dennis and Phyllis Neill of Yorktown, Virginia, were facing serious health issues – life-threatening issues in Dennis' case – before they completely turned their lives around through the Daniel Plan.

"I feel so good now," 75-year-old Phyllis exclaimed. "You know, I swim a mile a day. I was in a wheelchair at one time, I couldn't keep my balance, but now look at me!"

If you're interested in joining the Neill Daniel Plan in southeastern Virginia, you can find more information here.

Before embarking on the Daniel Plan, Phyllis suffered from pain, depression, and sleeplessness due to a number of health issues.

"Vicodin, Ambien, Prozac – I was just on so much stuff," she recalled.

Phyllis ultimately lost 65 pounds, stopped taking medications, felt happy, and began sleeping like a baby. She attributes much of her success to the faith element of the plan.

"And God just took control," she said. "And he has just blessed my life so much!"

Her 75-year-old husband Dennis got on board, too.

The Neills believe so much in the program that they now teach it to others, creating their own Daniel Plan network in Hampton Roads, Virginia, which they call the Neill Daniel Plan. They currently coordinate 11 locations, mainly through local churches and YMCAs.

"One of the things I tell people in the classes is if God came down today and said, 'Look, I want you to do this task for me,' and then you tell Him you're not physically fit to do it because you're overweight? Nah, that doesn't work," Dennis said.

The Neills emphasize the importance of breaking free from processed foods because of ingredients like MSG, industrialized oils, and high fructose corn syrup.

"Diabetes, cancer – all of it's related to sugar," Dennis said. "And we've got to get that out of our system. We've been hijacked by the food industry."

"I keep fruit available," Phyllis said. "My grandchildren come in the house – they don't ask for candy here. They go over and get a piece of fruit, and their parents are so happy for them."

Drinking water helps with weight because sometimes our brain tricks us into thinking we're hungry when really we're just thirsty.

So while obesity continues to plague the church, Christians nationwide are shedding millions of pounds, thanks to the Daniel Plan, named after the Bible hero whose diet reflected his commitment to God. 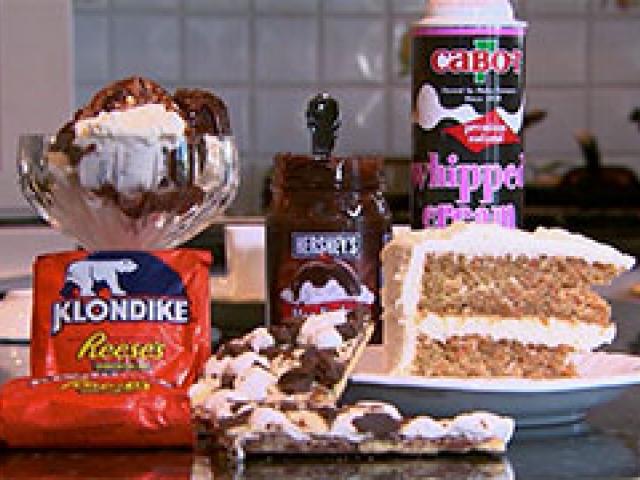 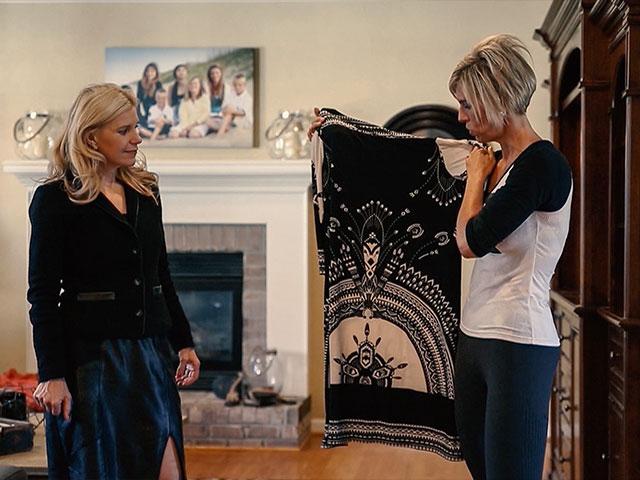 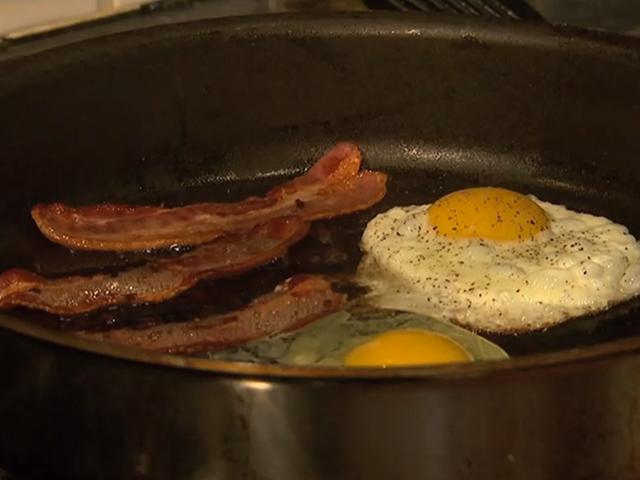