Re-write the Anatomy Books: Scientists Discovered a New Organ and It's the Biggest One Yet 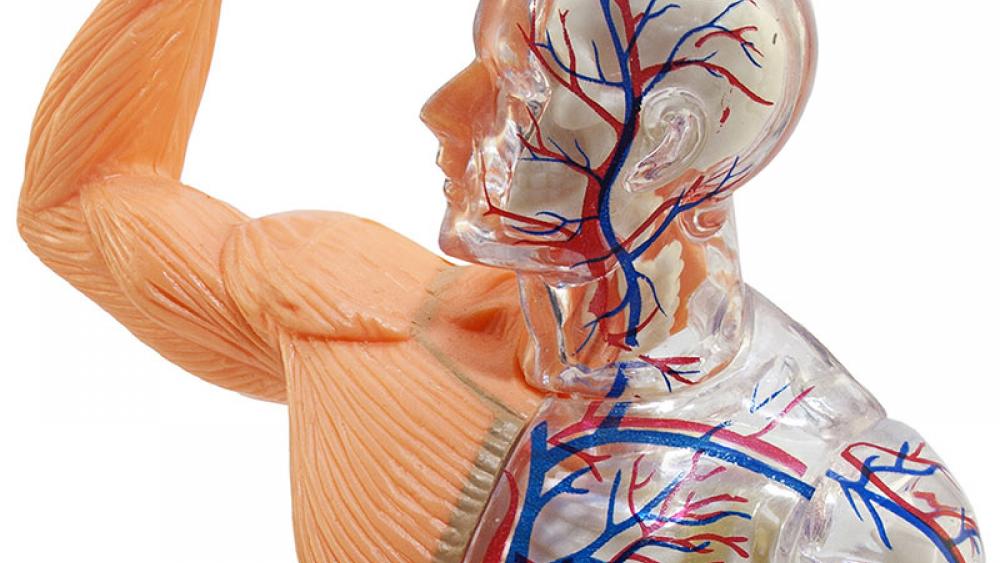 Move over, epidermis, there's a new organ in town that's going straight to the top spot as the largest in the human body, replacing the skin.

It's called the interstitium and it's been hiding in plain sight below the skin and surrounding other organs. Scientists knew of its existence before.  However now, thanks to advanced microscopy techniques used in a recent study, they realize the series of fluid-filled compartments are connected in a way that essentially forms them into a single organ, and a very large one at that.

The study was published Tuesday in the journal Scientific Reports.  Dr. Neil Theise, a  pathologist at Beth Israel Medical Center in New York and one of the study's authors, said the interstitium comprises 20-percent of the body, or between two and three gallons.  The skin makes up about 16-percent.

We discovered a new human organ! Maybe the biggest by volume! Introducing: the interstitium! 20% of the body (~10 liters) of an average young adult. https://t.co/SHv3nzqnPm… @DeepakChopraMD @DeepakChopra @carolynfrangel @NondualScience

Although the findings are considered a scientific breakthrough, medical textbooks aren't being re-written quite yet.  However, further study of the interstitium could change how future doctors view the way the human body functions.

Alexander Skidmore, a first-year student at Washington University School of Medicine in St. Louis , recently studied the interstitium as part of an anatomy course required to become a physician.

He told CBN News, "The interstitium was never specifically identified as an organ, but I can see how classifying it as one could be helpful."

He added, "Viewing the interstitium as one entity in itself, as a network, might allow for easier identification and study of specific diseases," such as cancer.