She Was Given 21 Months to Live, but These Foods Helped Her Fight Cancer and Win 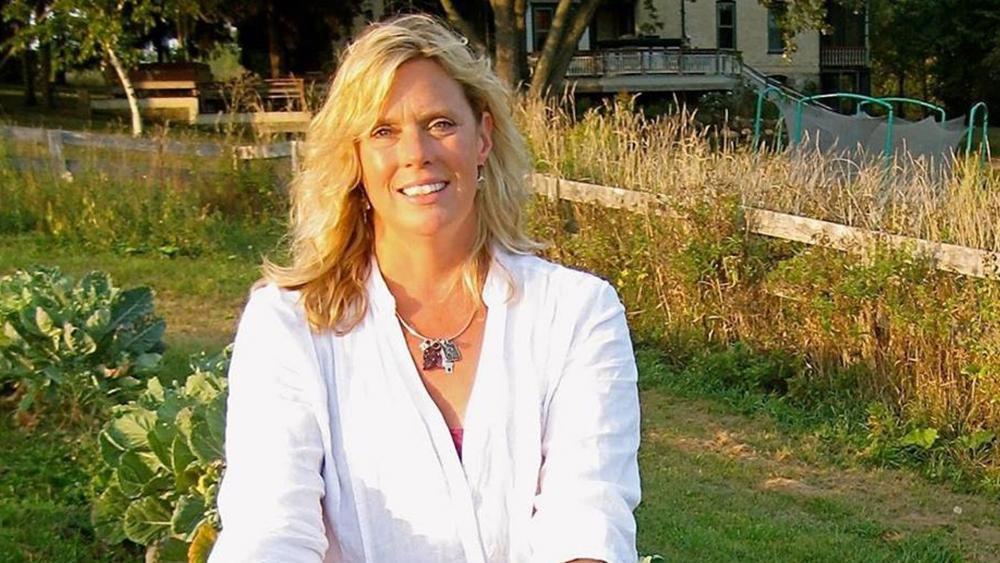 A Wisconsin woman's health journey is garnering national attention after she beat cancer by simply eating organic fruits and vegetables.

Kathy Mydlach-Bero's world was turned upside down in 2005 when she was diagnosed with two rare and late-stage cancers.

The first was inflammatory breast cancer. She was given 21 months to live.

"Eleven months after my first diagnosis, I was diagnosed with a high-grade tumor in my head and neck," Bero told WISN-TV.

The then 41-year-old and mother of two immediately turned to surgery, chemotherapy, and radiation to fight the diseases.

But cancer and chemotherapy were taking a toll.

"My kidneys were failing; my liver was failing," Bero said. "My lungs were damaged. My heart was damaged. I told my oncologist that I'm done with that protocol because one way or another, I'm going to die. And I don't want to go that way."

At that point, Bero decided to kick chemotherapy and take a more holistic approach suggested to her by a friend.

"My friend kept saying you have to learn about anti-angiogenic foods," Bero said.

Anti-angiogenic foods stop the growth of cancerous blood vessels by basically halting the spread of the disease.

Some of this food includes organic vegetables such as purple potatoes, carrots, and leeks.

Bero said eating these foods is good medicine for your health.

"Leeks are at the top of the cancer-fighting list," Bero said.

She adds that garlic is especially potent against cancerous cells.

"When a recipe calls for two cloves, I'm probably going to put in six because garlic is a really strong cancer fighter," she adds.

It's advice she is giving to her clients as an author, speaker, and a certified integrative health and cancer coach.

"She's teaching me food is the best form of medicine," one of her clients, Phil Baugh, said.

Baugh is a 43-year-old father of three, who is fighting brain cancer.

"It's stopped growing now, so it's wonderful," Baugh said. "And a huge part of that is food."

Successes like these have caught the attention of Harvard University researchers and they are now studying her case along with the cases of other cancer survivors.

"Our investigators are studying people who have had highly unusual/exceptional responses to cancer treatments," Ekaterina Pesheva, director of science communications and media relations at the Harvard Medical School, tells CBN News.

"They're looking at our genetics and the genetics of the tumor," Bero said. "What the outliers did; their attitude, environment, faith, social support. What they're trying to do is create a database of all these different things and look for the commonalities between these people."

EDITOR'S NOTE: An earlier version of this story inaccurately stated that Harvard is studying Bero's diet. Harvard tells CBN News they are not specifically studying the diets of participants. Instead they state: "Our researchers are collecting a wealth of data from registered and approved participants, including medical history, genetic profiles, physical activity, lifestyle and nutrition, among a constellation of other variables." 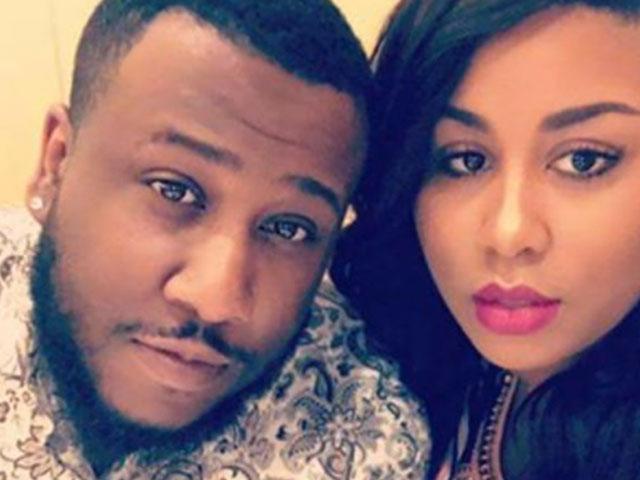