Some Easy New Exercise Advice that Anyone Can Do: JUST GET UP 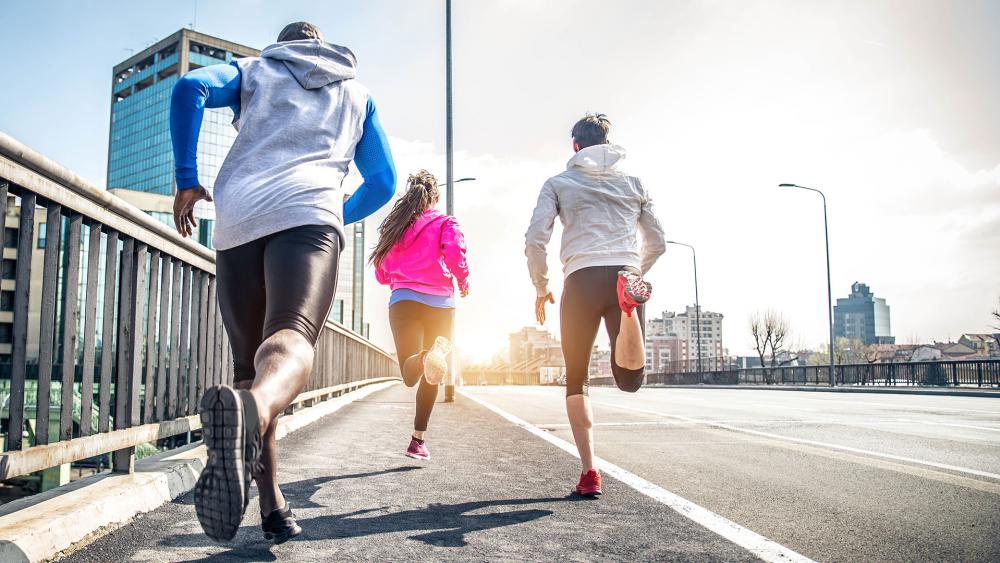 The government has some new exercise advice, and it sounds pretty easy to follow: Move more... and sit less. In other words, stay active.

It's the first update since the government's physical activity guidelines came out a decade ago. Since then, exercise has been shown to have more and more health benefits.

Only 20 percent of Americans get enough exercise now.
But now it turns out that part of the solution can come in short bursts.

Experts used to say that aerobic activity had to be done for at least 10 minutes. Now even short times are known to help, like taking the stairs instead of an elevator.

Those short bursts of activity can really pay off for you, with short-term benefits like lowering blood pressure, reducing anxiety and improving sleep.

Of course, getting an hour or two of vigorous exercise a week helps even more. But everyone's got to start somewhere, and if that means just getting up out of that office chair and taking a quick walk, that's a good place to begin.

And it helps to start good health habits at a young age.

With childhood obesity such a big problem today, the government is encouraging that kids as young as three also stay active just by playing.

The guidelines say children from 6 through 17 should get at least an hour of moderate-to-vigorous activity throughout the day, doing anything that gets the heart rate going such as brisk walking, biking or running.